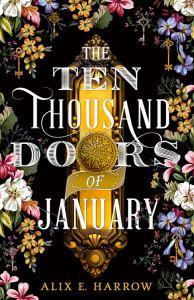 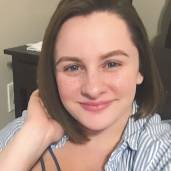 Story of a Sociopath by Julia Navarro

The Prince and the Pauper: A Tale for Young People of All Ages by Mark Twain 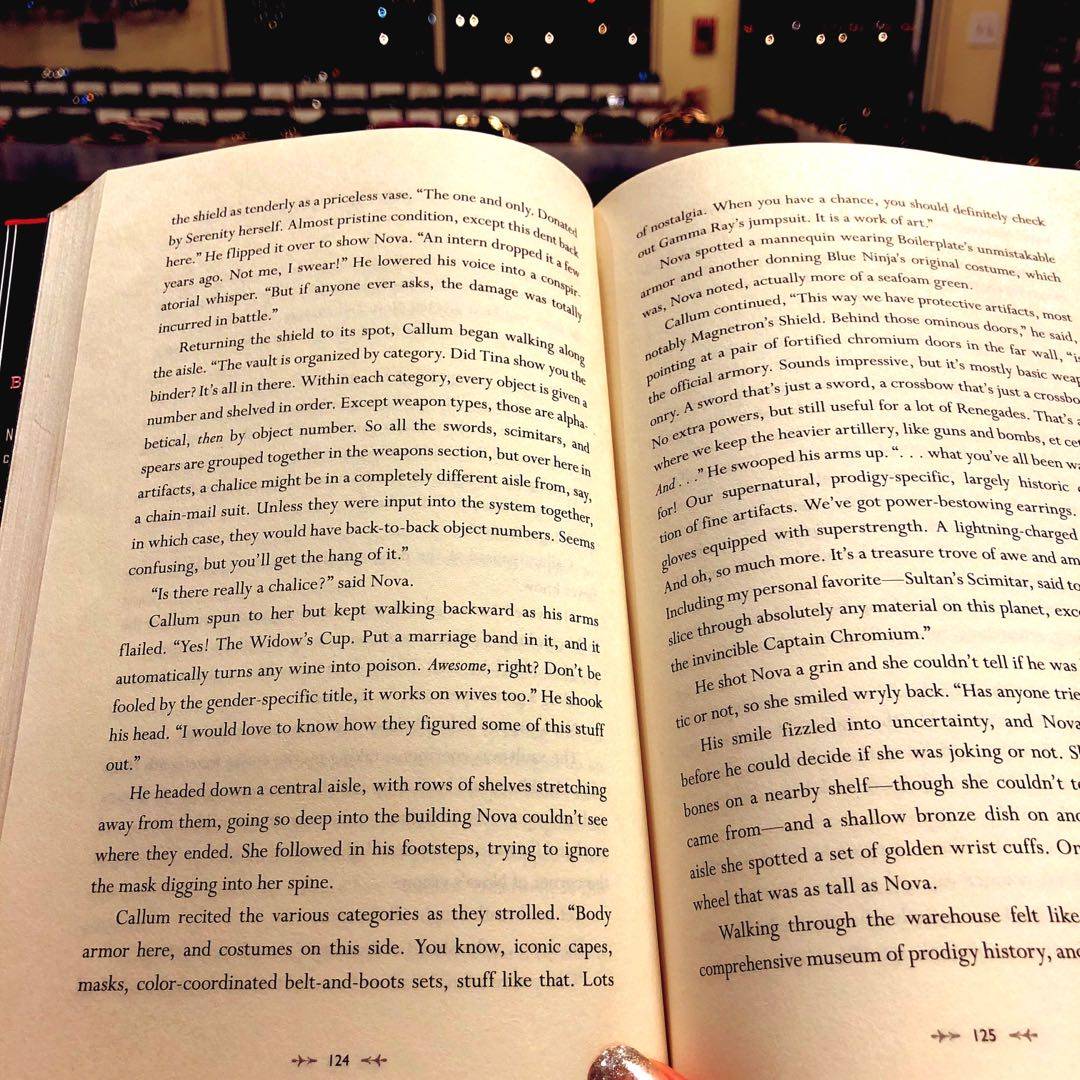 “Yes! The Widow‘s Cup. Put a marriage band in it, and it automatically turns any wine into poison. Awesome, right?”

zanny.lainey
Is There Life After High School?: A Musical | Craig Carnelia, Jeffrey Kindley
This post contains spoilers
show me 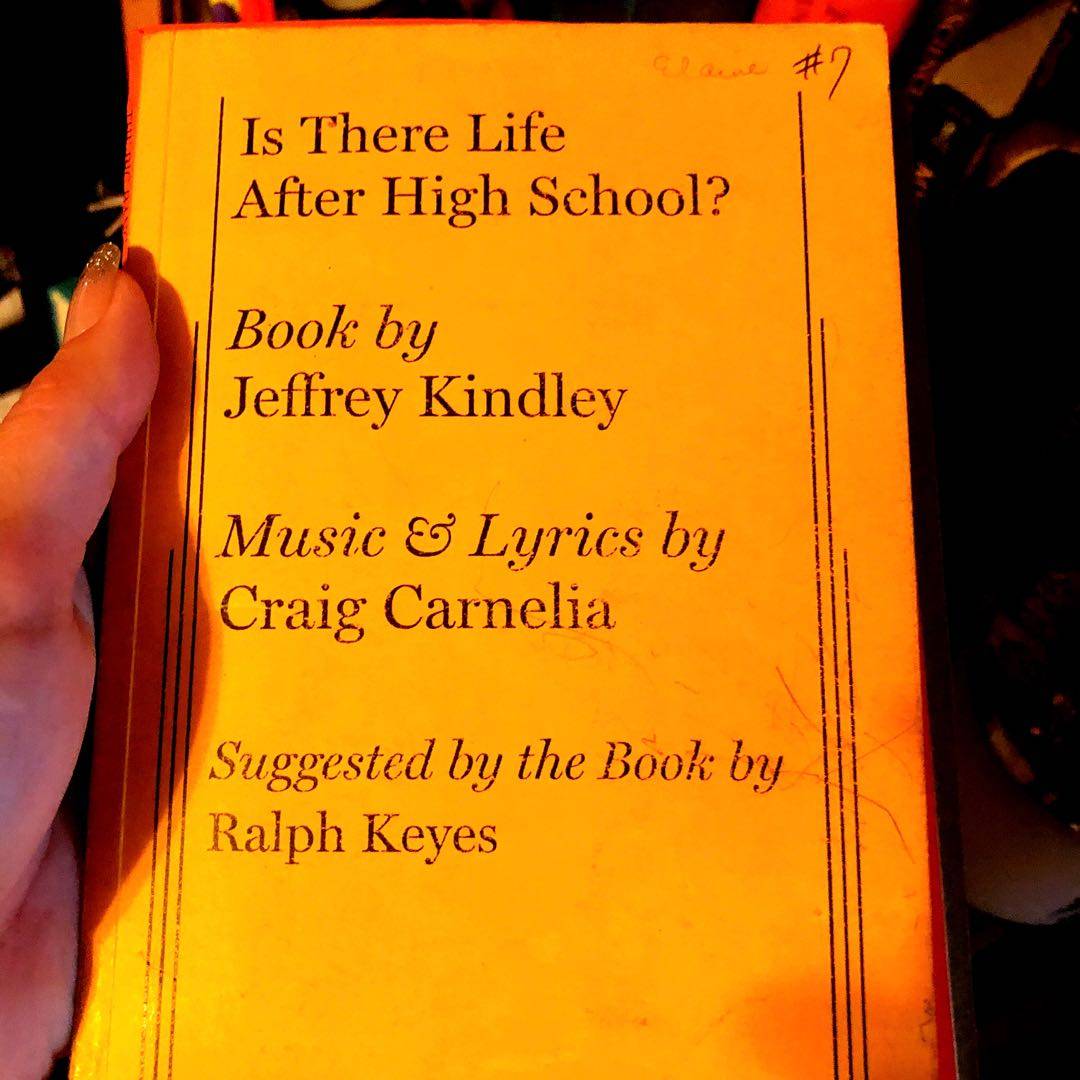 This musical was not the greatest read, nor the greatest performance. There was some usable material, though the whole of it was a bit excessive at points and there were often points of interests that were completely dropped at some points. The ending scene with “Joel the Jellyroll” was definitely moving, as was “Diary of a Homecoming Queen”. Definitely needed plenty of editing to put on though, as a director, not fun! Solid 2.8 stars!

An amazing read, I could not have hoped for anything better from the author of the Lunar Chronicles. I love Nova, her character is an interesting balance between the goods and evils in the world she is living in. I love the corruption in both ends of the Anarchists and the Council, very relatable to real life and a good talking point for all ages. 4.8 stars! #renegades #marissameyer

blondebirb can't wait to start reading this now! (thanks for loaning me the book 😁) 2mo
2 likes1 stack add1 comment

Just started out on this one a couple days ago, I‘m already in love. Marissa Meyer is a fantastic writer, I am so glad I finally picked up this series (but finding this book was so difficult so close to Christmas 😩). Haven‘t had a chance to take a proper photo of the book itself, but this screenshot of it when I finished Renegades really shows my excitement to continue the series! #lunarchronicles #renegades #marissameyer