Itâ€™s fun. â€ŻItâ€™s simple. â€ŻItâ€™s all about the book. Sign up and get a little Litsy.

William Blake - Dante's Divine Comedy | Sebastian Schütze, Maria Antonietta Terzoli
5 posts | 2 read | 2 to read
Imagination ablaze: Dante, Blake, and epic visions of heaven and hell Celebrated around the world as a literary monument, The Divine Comedy, completed in 1321 and written by Dante Alighieri (1265-1321) is widely considered the greatest work ever composed in the Italian language. The epic poem describes Dante's journey through Hell, Purgatory, and Heaven, representing, on a deeper level, the soul's path towards salvation. In the last few years of his life, Romantic poet and artist William Blake (1757-1827) produced 102 illustrations for Dante's masterwork, from pencil sketches to finished watercolors. Like Dante's sweeping poem, Blake's drawings range from scenes of infernal suffering to celestial light, from horrifying human disfigurement to the perfection of physical form. While faithful to the text, Blake also brought his own perspective to some of Dante's central themes. Today, Blake's illustrations, left in various stages of completion at the time of his death, are dispersed among seven different institutions. This TASCHEN edition brings these works together again, alongside key excerpts from Dante's masterpiece. Two introductory essays consider Dante and Blake, as well as other major artists who have been inspired by The Divine Comedy, including Sandro Botticelli, Michelangelo, Eugčne Delacroix, Gustave Doré and Auguste Rodin. With a close reading of Blake's illustrations, and 14 fold-out spreads to allow the most delicate of details to dazzle, this is a breathtaking encounter with two of the finest artistic talents in history, as well as with such universal themes as love, guilt, punishment, revenge, and redemption. 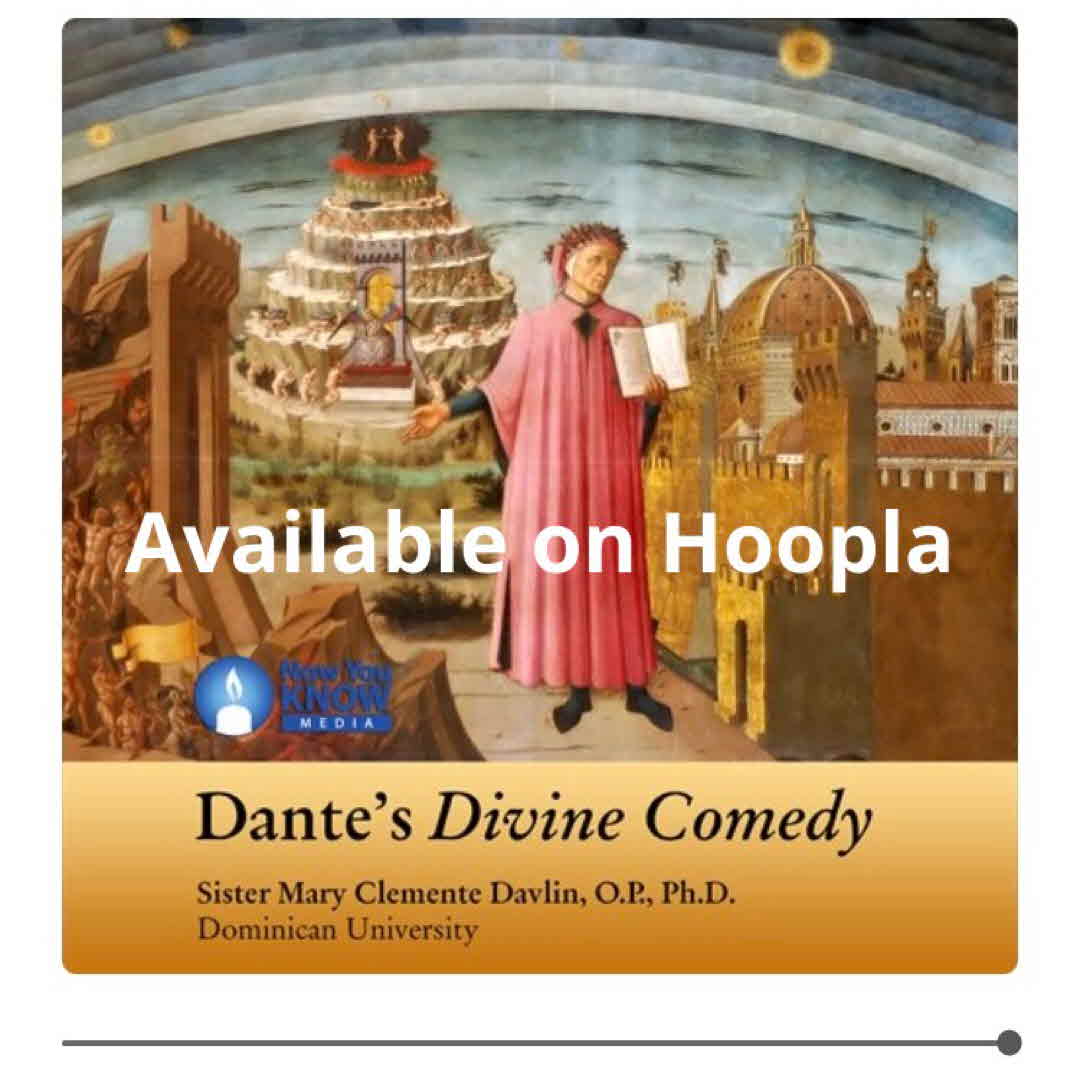 I wish I would have listened to these lessons on Hoopla as I was reading the Divine Comedy. So good! 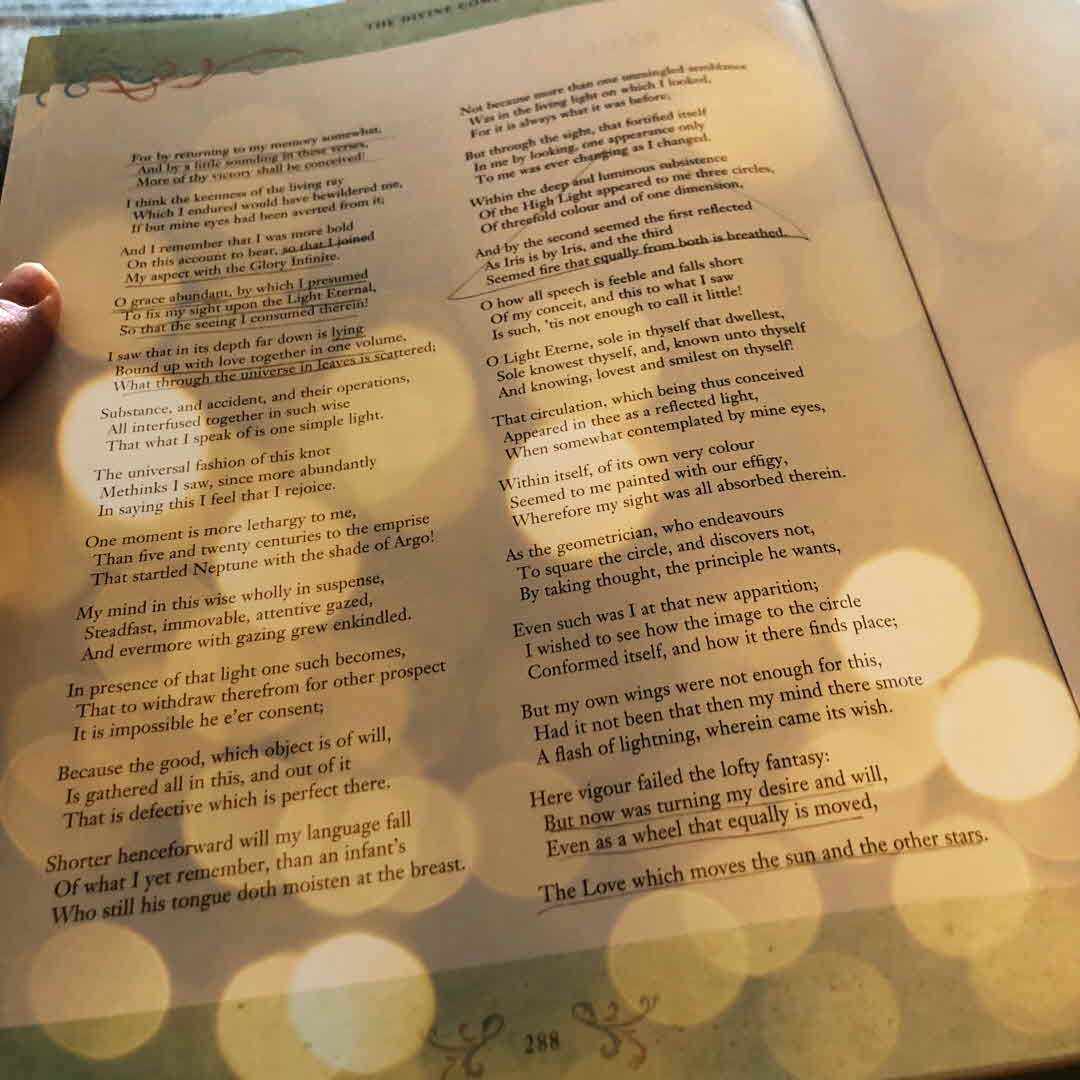 Got up at 6 to finish the last 23 cantos ahead of this morning‘s #wellreadmom bookclub. So happy I read this. This is the ultimate of ending on a high note. :)

It makes sense that Purgatorio is so much easier to read than Inferno. I am listening to Benedict Flynn‘s translation since I couldn‘t find Longfellow‘s on audio, and I love the musicality of it. I never quite got the feel for Longfellow‘s. I am somewhat following in it, though, so that I can mark passages for bookclub...complete with notes with Flynn‘s translation.