Swamp Thing: the Bronze Age Omnibus | Len Wein
1 post
The tales that made Swamp Thing a fan-favorite are collected in a giantomnibus hardcover edition! Featuring moody art by legendary artist BernieWrightson, these are the stories that introduce Swamp Thing's entire mythology,including his origin, his girlfriend, Abigail Arcane and her evil uncle, AntonArcane, his rival, Matt Cable, as well as numerous monsters of all sorts.Collects HOUSE OF SECRETS #92 and SWAMP THING #1-25. 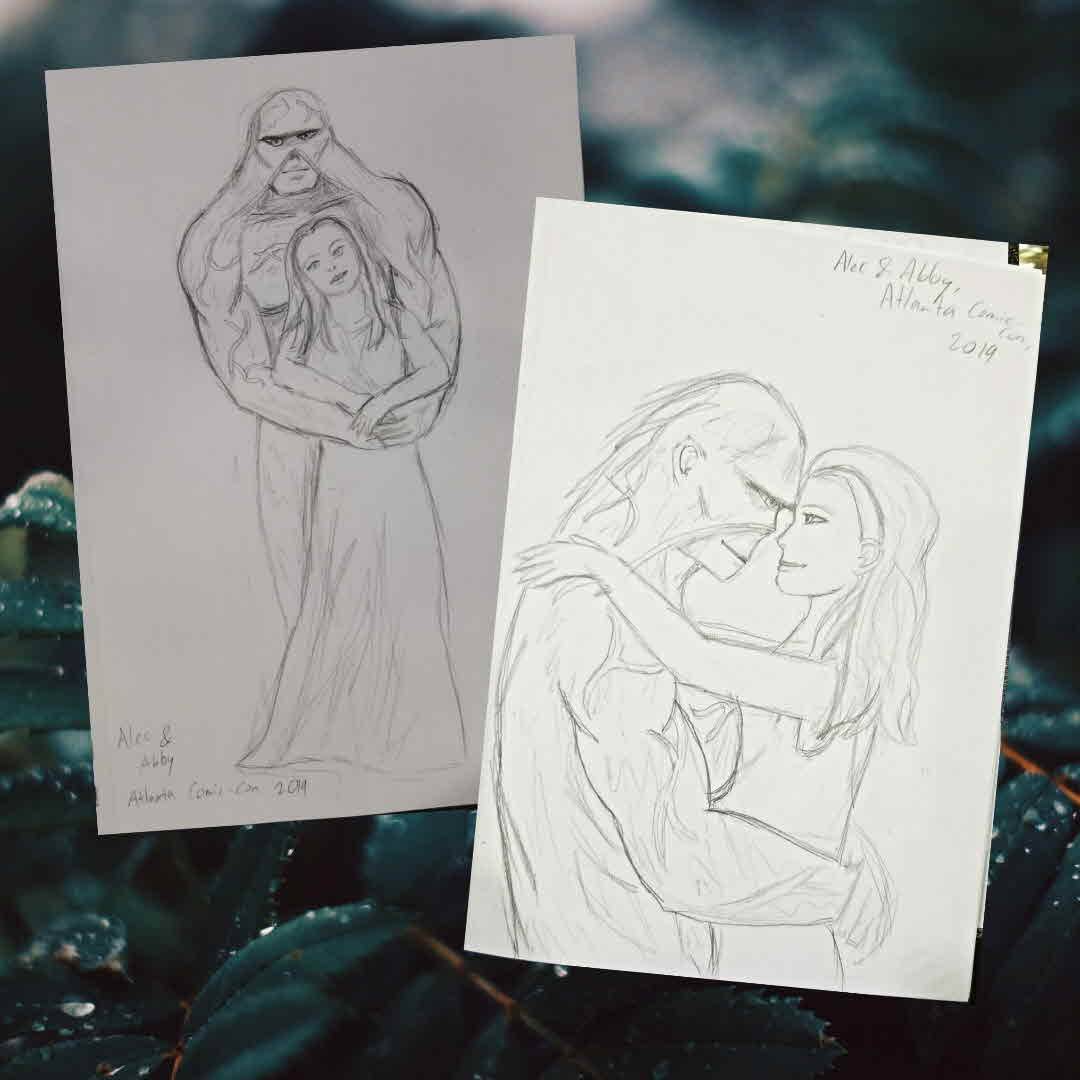 A little #fanart I did while at Atlanta Comic-Con last weekend with Dad. He's known for his work on "Saga of the Swamp Thing" and I just showed him the first two episodes of the DC Universe series. I'm pissed that WB/DC decided to be jerks and cancelled subsequent seasons AFTER ONLY AIRING THE PILOT! ??
Not sure if the fan made petition to renew it will do anything, but at least it shows people want more.
#saveswampthing