Enemy of the People | Henrik Johan Ibsen
4 posts | 17 read | 1 to read
Dr. Stockmann attempts to expose a water pollution scandal in his home town which is about to establish itself as a spa. When his brother, the mayor, conspires with local politicians and the newspaper to suppress the story, Stockmann appeals to the public meeting - only to be shouted down and reviled as 'an enemy of the people'. Ibsen's explosive play reveals his distrust of politicians and the blindly held prejudices of the 'solid majority'. An Enemy of the People premiered in September 1997, only the third time the play has been staged in London this century. 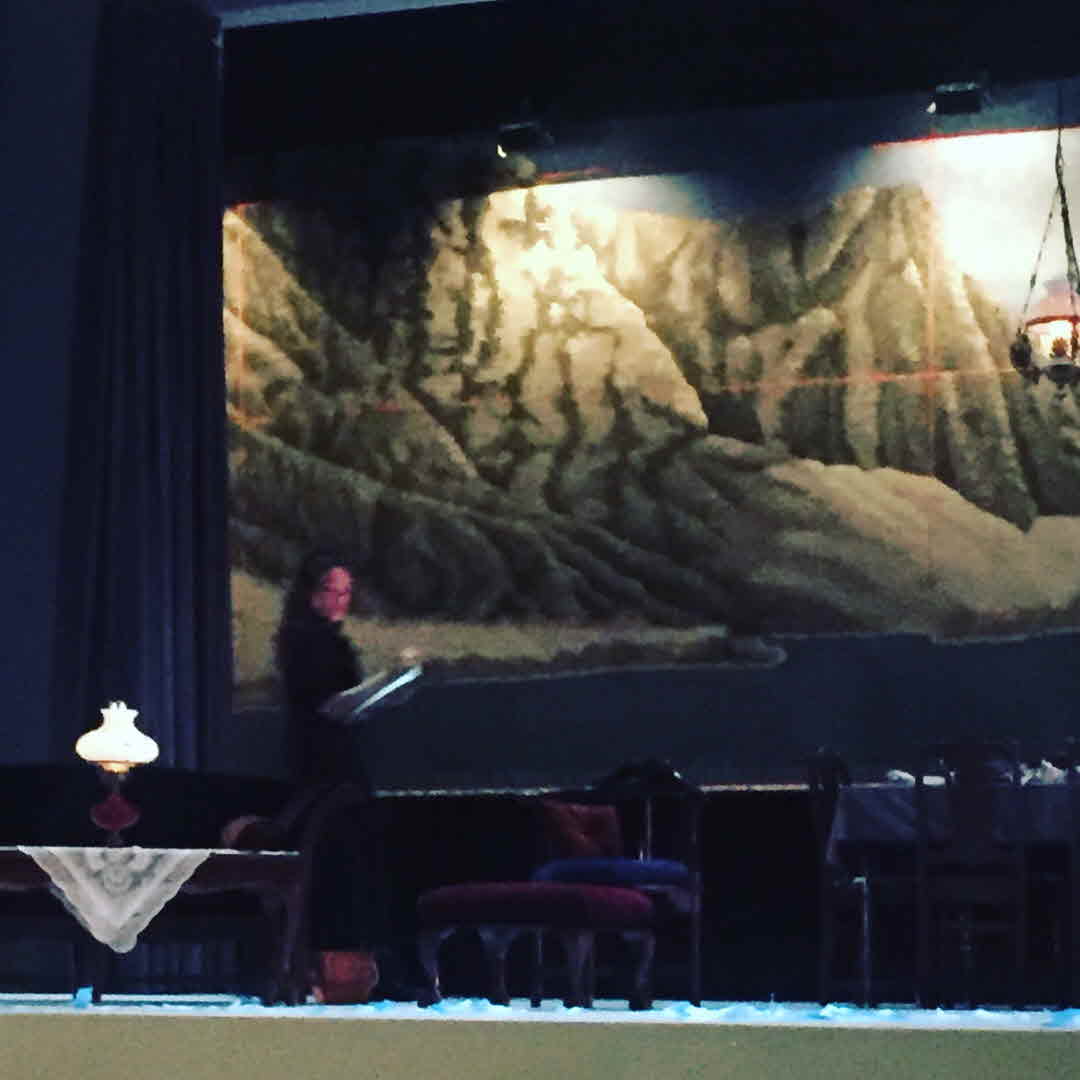 Saw this play tonight at the Yale Repertory Theater. So timely for such an old play! It‘s amazing how the more things change, the more they stay the same. Strong indictment of populism and party over individual thinking. Cast included Reg Rogers as the doctor and Enrico Colantoni as the mayor, and they were both fantastic in their roles.

The most dangerous enemy of the truth and freedom amongst us is the compact majority.

The majority is never right. Never, I tell you! That's one of these lies in society that no free and intelligent man can help rebelling against. Who are the people that make up the biggest proportion of the population -- the intelligent ones or the fools?