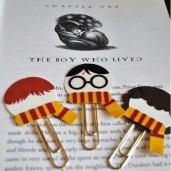 Durjoy Datta has tried a new style of writing in this novel The book is about the boy named Raghu Ganguly, who lives with the guilt of killing his best friend and meets Brahmi , Brahmi has some past which she is hiding. From conservative parents to their love affair ,The story takes some twists and turns . Raghu reads the letter given by Brahmi and ends with the deciding point, what he will do. I can call it a weekend read. Sequel coming soon

Not like Love and Misadventures , Lang Leav has written beautifully but there are some essence missing (according to me) . Some tiny tales give the effect, but it's not long lasting