Letters from the Inside | John Marsden
2 posts | 7 read | 2 to read
When Tracey and Mandy first became pen pals, they never guessed that they would soon discover the darkest secrets of each other's troubled lives.

MariettaSG
Letters from the Inside | John Marsden

A very different perspective on domestic violence and its impact. Remember reading this as a teen and not quite getting the end or getting it but not wanting to. Thought provoking about powerlessness.

EnidBiteEm
Letters from the Inside | John Marsden 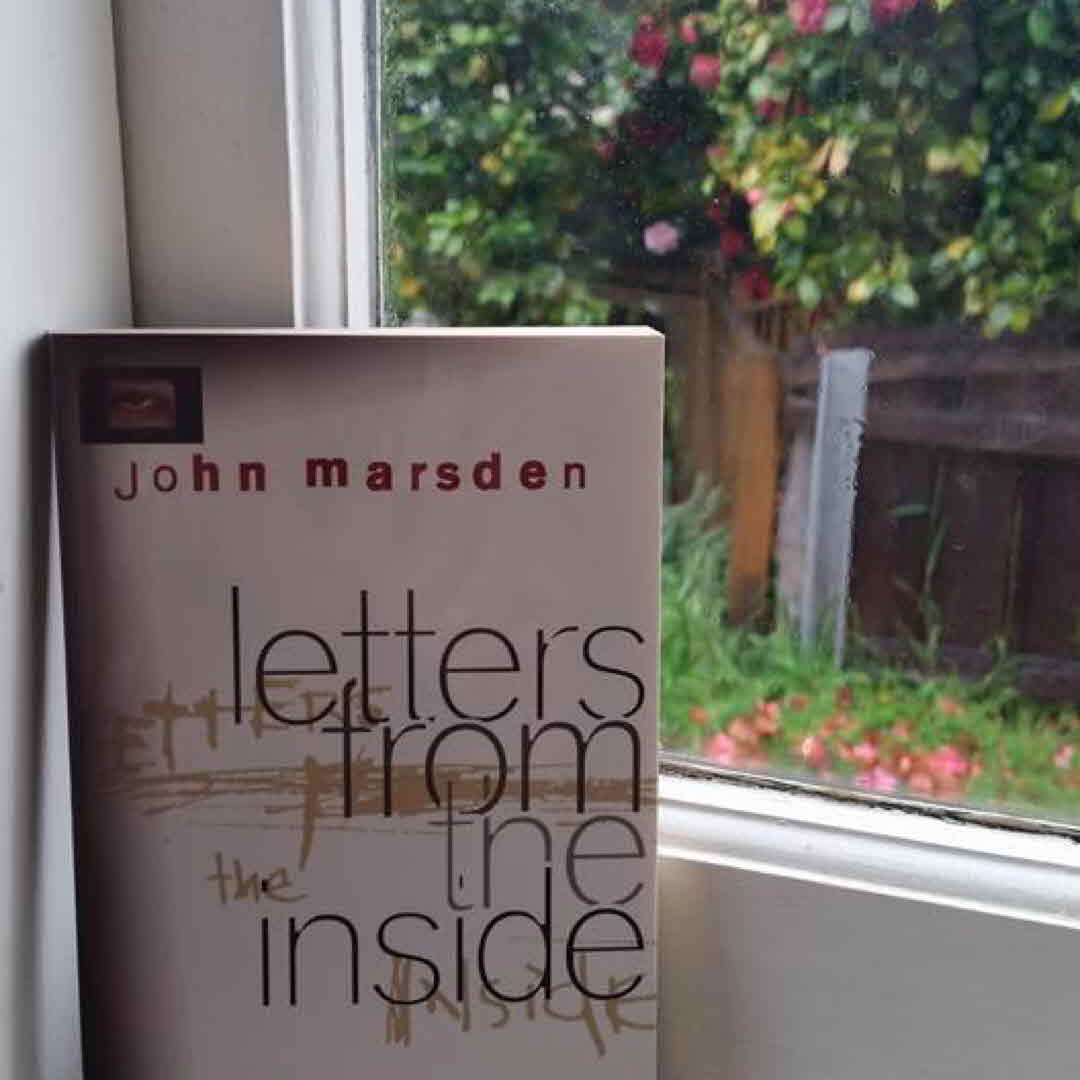 Before social media, teenage girls used to advertise in magazines for pen pals. I read this when I was 13 and the ending left me gobsmacked. I then invited my friend for a sleepover and made her read it just so I had someone to talk to about it 😂. Then, when I became a teacher, I made my class read it (my friend found it hilarious that I was now being paid to do this). Dated, yes, but the questions relating to violence? Timeless.

EnidBiteEm #happybirthday for the 27th John Marsden! 3y
TheDoubleLetterThief I loved this as a teenager too - must go read it again. 3y
BethFishReads I love Marsden 3y
See All 11 Comments
EnidBiteEm @TheDoubleLetterThief 😀 Let me know what you think if you do ... it's an interesting mix of universal themes and time warp (no internet!) 3y
EnidBiteEm @BethFishReads me too. Do you have a favourite? 3y
BethFishReads I'm partial to the Tomorrow series 3y
MariettaSG Ooh I want to read this given your blurb. 3y
EnidBiteEm @MariettaSG Good 😀 I wouldn't teach it anymore, or maybe as a history lesson, but it was powerful at the time 😀 3y
EnidBiteEm @BethFishReads 😀 I'm glad it's finding a new audience with its film and miniseries adaptations. 3y
BethFishReads I read the series 8-10 years ago. I saw the movie a couple of years ago online--couldn't get it here. But I don't think the mini series made it to the states. 3y
BethFishReads Did you read the book he did with Shaun Tan? I forget title. Was it the Rabbit-proof fence book? 3y
22 likes1 stack add11 comments