Newsboys' Lodging-House: Or the Confessions of William James | Jon Boorstin
1 post | 10 to read
William James, psychologist, philosopher, and one of the founding fathers of modern American thought, was thirty years old when he suffered a devastating mental collapse. Suicidal, unable to work, eat or sleep, James became obsessed with the question of evil. Months later he emerged from the hospital with a surer sense of self and a profound clarity of purpose. No one knows what happened during that time as forty-two pages had been cut out of his diary. In his enchanting historical novel filmmaker and novelist Jon Boorstin imagines what perils befell James during those missing months and what saved him. Inspired by the novels of Horatio Alger, James goes to New York incognito to study the pluck and drive of the young street urchins Alger wrote about. While there, James finds himself tested by the harsh realities of a gritty, unforgiving city coming into its own. He becomes embroiled in a battle to save a nine-year-old seduced by the darker side of street life and the young philosopher and brilliant theorizer is forced to test his abstract speculations in the crucible of 1870 New York-the very ideas that would later so profoundly influence American thought. A marvelous evocation of old New York and some of its famous denizens, a gripping tale, and an illuminating study of a young man on the path to greatness, Boorstin's story of the travails and triumphs of young James and a city on the rise is a spellbinding literary entertainment. 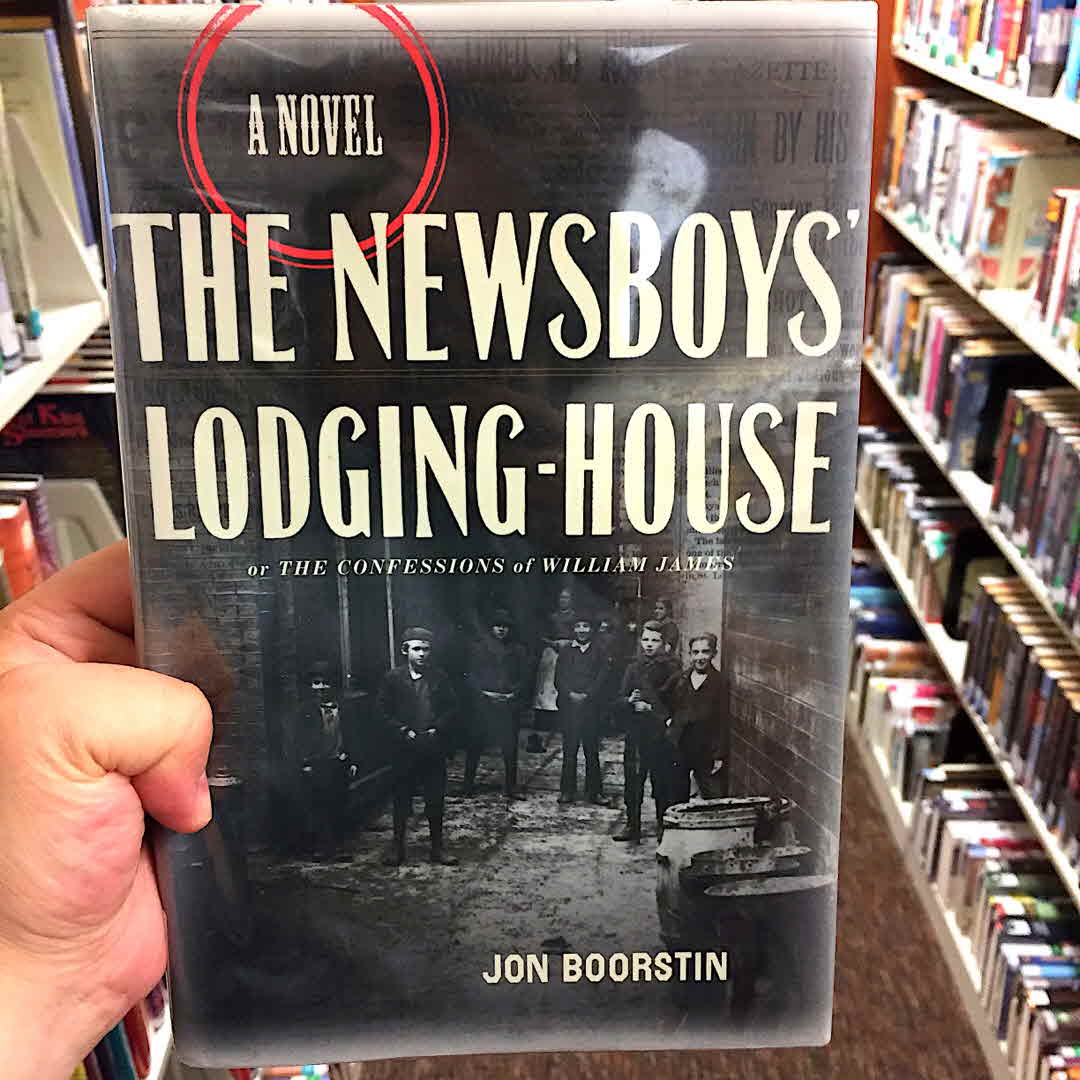 #TBRtemptation post 5! William James, psychologist, philosopher, a founder of modern American thought, had a mental collapse at 30. He became obsessed with the question of evil, & when he emerged from the hospital, 42 pages of his diary were removed. In NYC, James has arrived to study the street urchins Horatio Alger has written about. A realistic look back at 1870s NYC and a brilliant mind! #blameLitsy #blameMrBook 😎