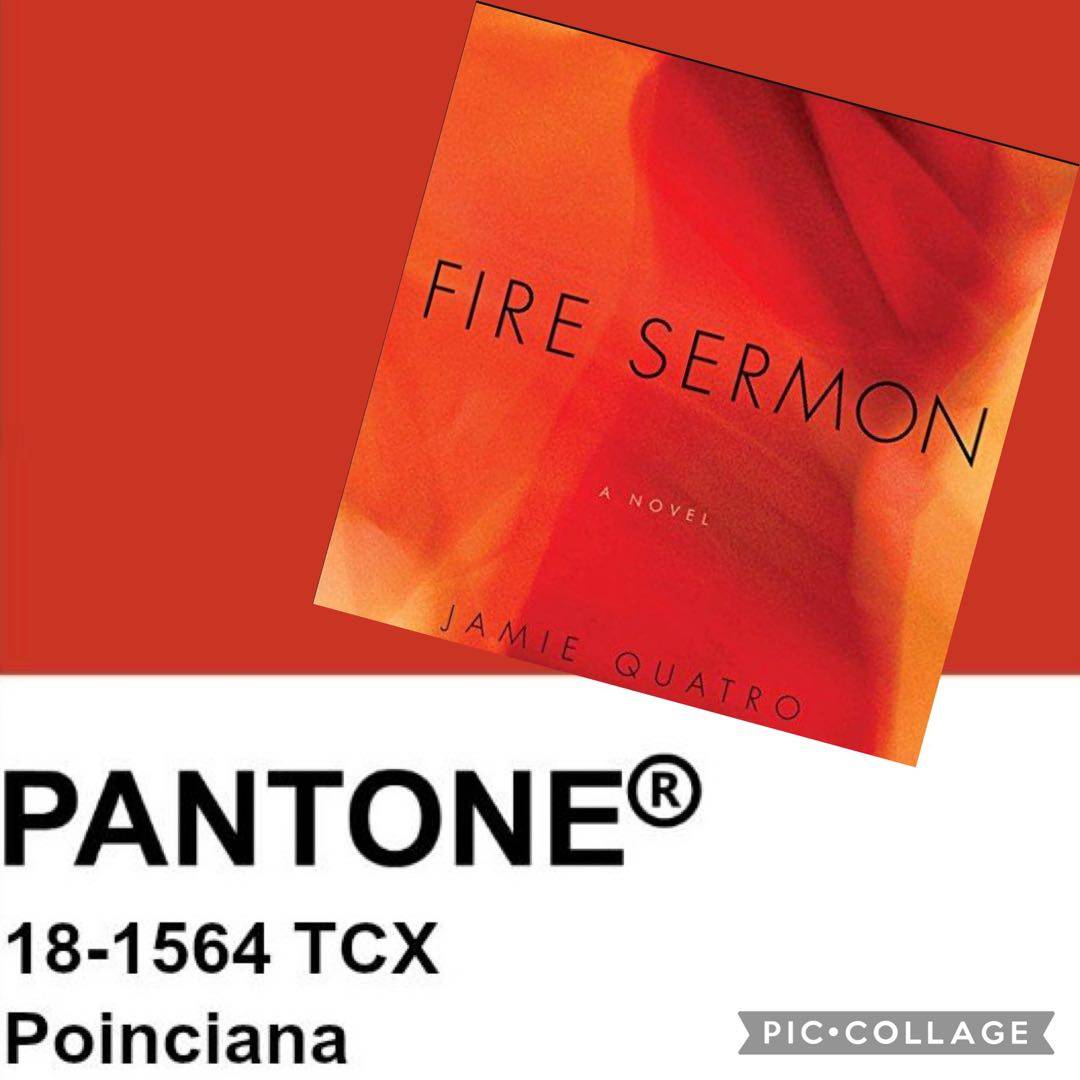 The audio narrator was good but the story was just too slow and off kilter. I had a hard time deciding if she was having exhaustive conversations with herself, with God, with herself talking for God.

JacintaMCarter
A Twist of the Knife: A Novel | Becky Masterman 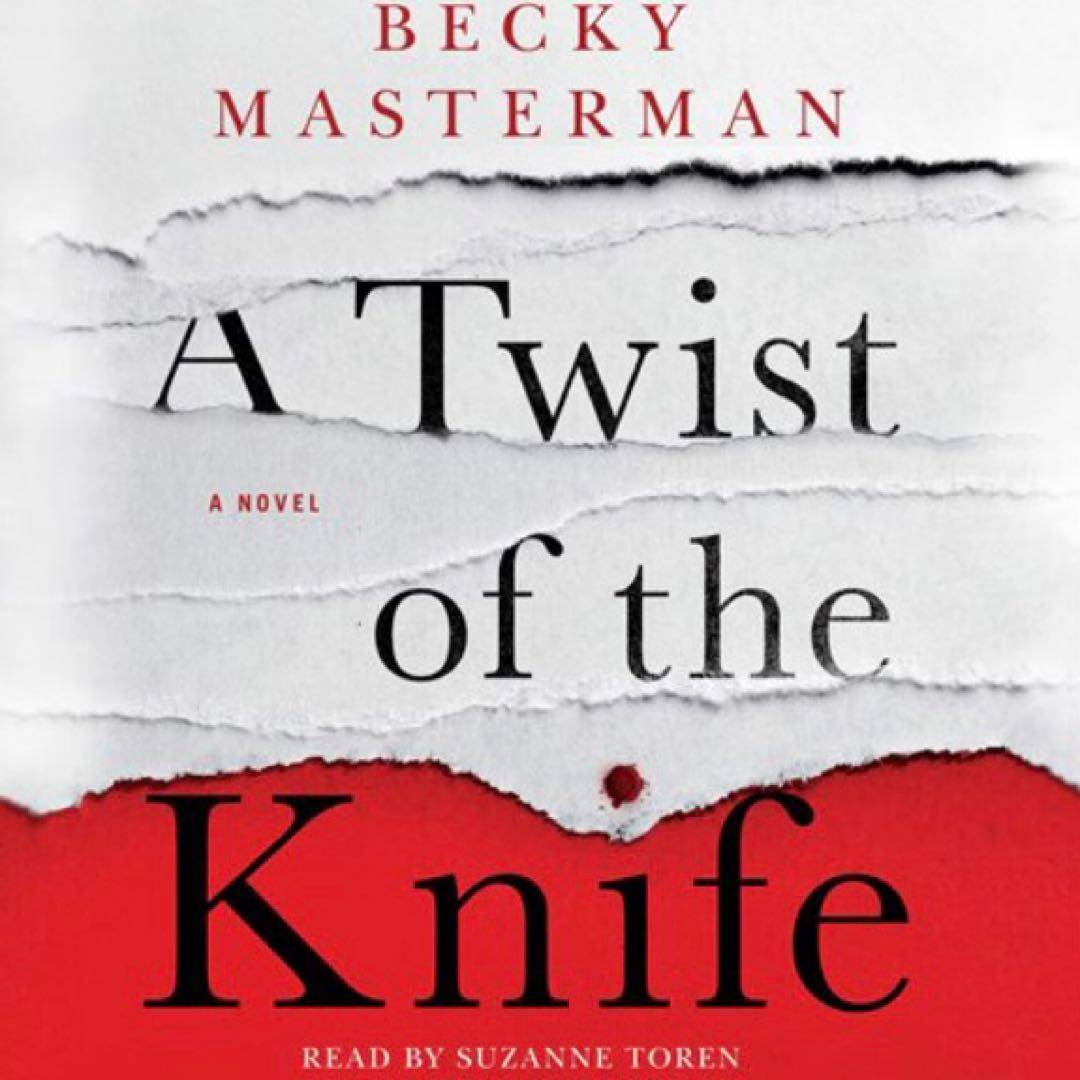 #2022Book4
This one was better than the first in the series and pretty much on the same level as the second. One of the more interesting characters from the first book was back and featured prominently, but one of the best characters from the second book was missing completely. The story itself was pretty solid, though predictable. The best part wasn't even the mystery, though, it was the side plot featuring Brigid's parents and their history.