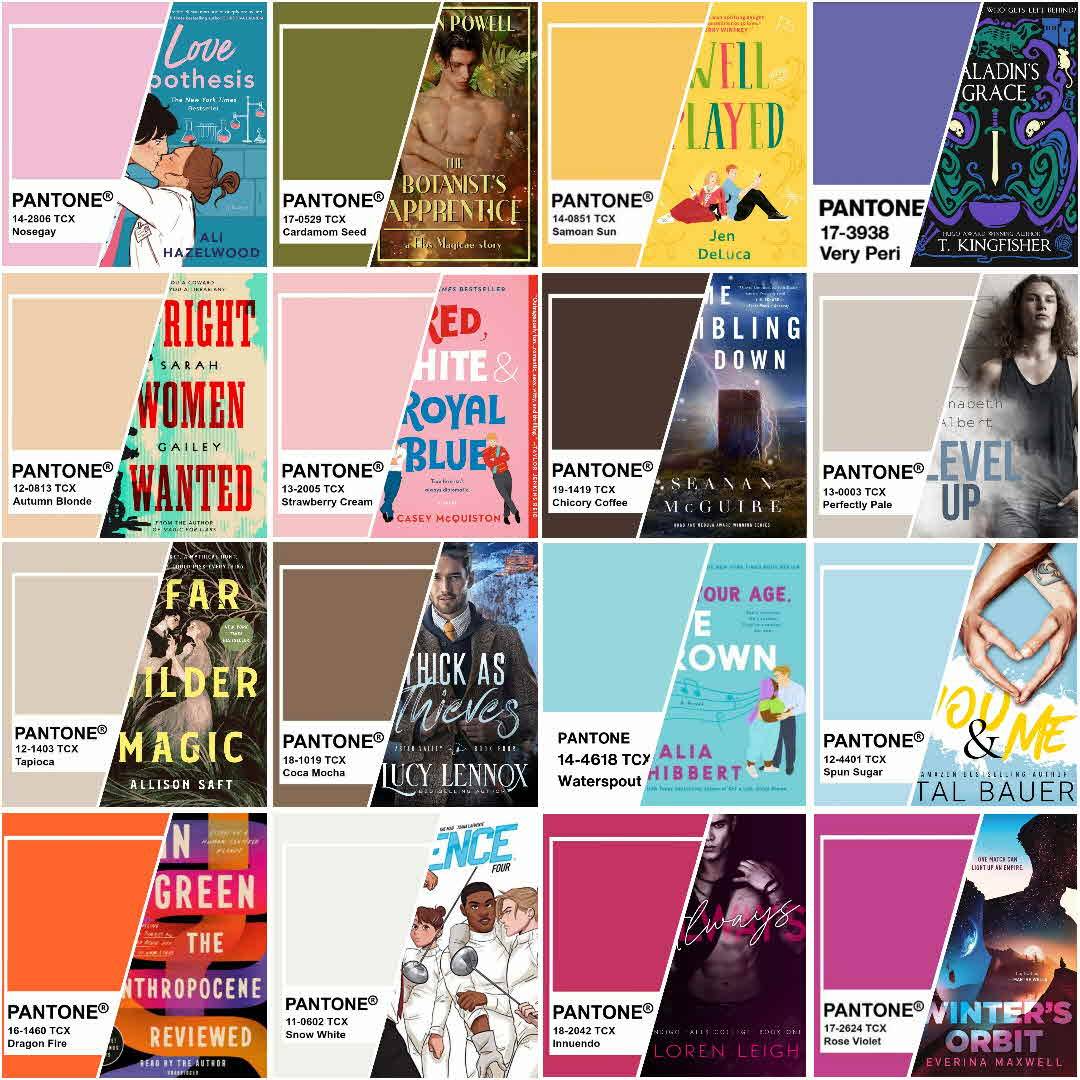 Allylu
All the Light We Cannot See: A Novel | Anthony Doerr 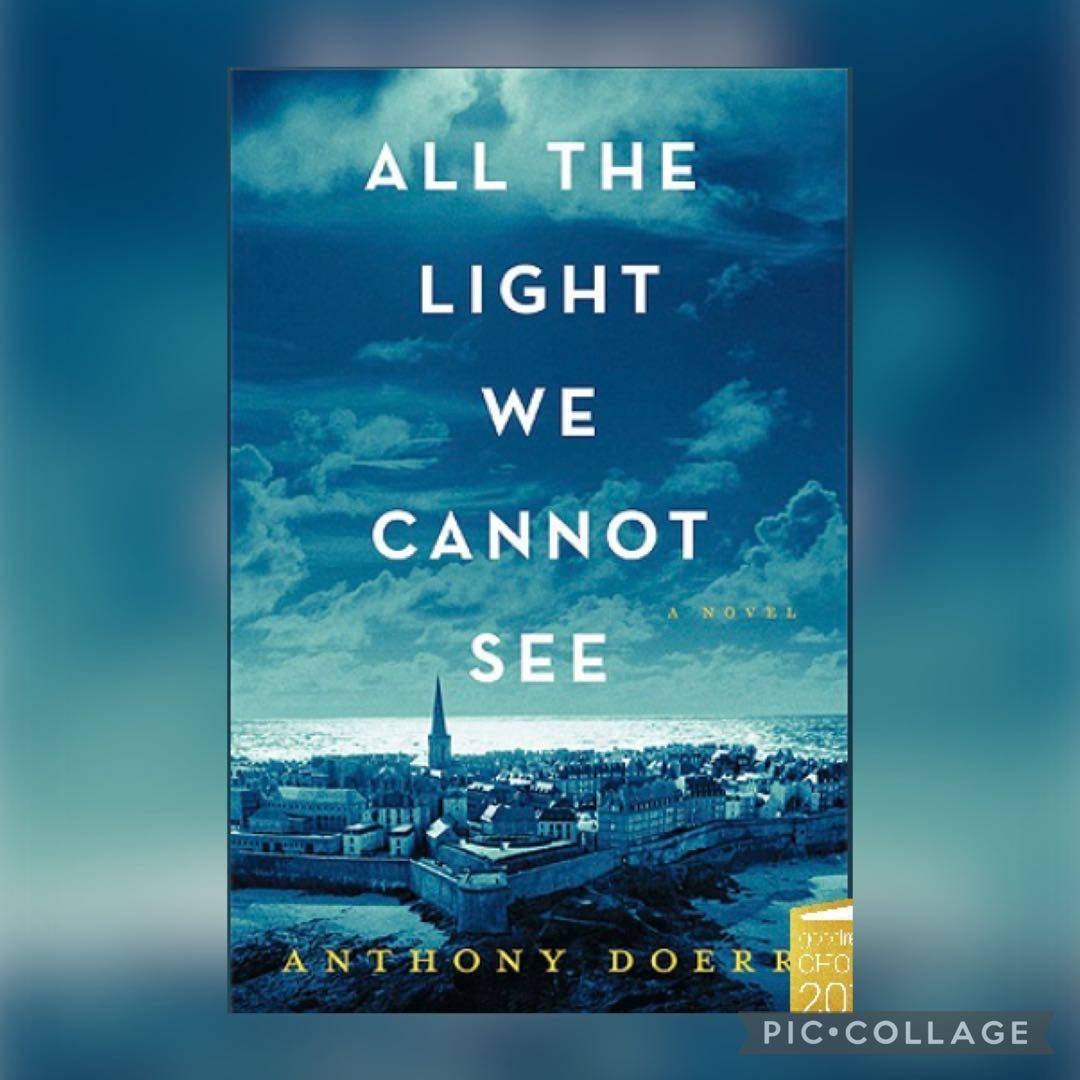 What a terribly beautiful book. It deserved the Pulitzer. I listened on audio and the notes of Claire de Lune are haunting. I have always loved it. I walked down the aisle to it at our wedding. I also love puzzles and my father did, too. The whole book was a puzzle. Fantastic! Just feel so bad for them all! #60 #BookSpin #DS20 #AlmostAChunker #BFC22 #ReadMyRoom #BOOKED2022 #Buzzwordathon #20in4 #TidyBookshelfDiverseReading #Pantone

wanderinglynn, Cinfhen, BarbaraTheBibliophage, Clwojick, Andrew65, alisiakae, AkashaVampie, TheAromaofBooks
melissajayne One of my favourite books 4mo
Cinfhen Agreed, such a beautiful book❣️Great review 💖 4mo
Andrew65 A brilliant book, well done 👏👏👏 4mo
See All 6 Comments
alisiakae Great review! It's been a few years since I read it, but it is a powerful and hauntingly beautiful book. 4mo
TheAromaofBooks Woohoo!! 4mo
Clwojick This one had been on my list for ages! I‘ll have to get to it soon. Great review. 4mo
37 likes6 comments

Another entertaining installment in the Immortals After Dark series. This is a long novella featuring two characters from previous books. Though this one lacks some of the plot of the overarching story, I still enjoyed the live story. 4⭐️
#bookspinbingo - free space
#pantone - winter white
#Noshamereadathon - paranormal
#romancereadingchallenge - lgbtq+
#swoonathon

Wow this was a ride of a book. A very dark (see content warnings in comments), very hot pirate romance. It is A LOT, but I could not stop reading it. The heroes of this story are fantastic, but seriously read the trigger warnings before trying this book. 4⭐️
#NoShameReadathon22 - dark romance
#Pantone - Cascade
#Popsugar - a #booktok rec
#Romancereadingchallenge - angsty
#bookspinbingo
#roaringwolf - feel the burn
#swoonathon

Littlewolf1, Roary47
Nessavamusic Trigger warnings: Rape, slavery, extreme violence, torture, cheating, infertility (edited) 8mo
CrowCAH Thanks for the trigger warnings. Since I like pirates and any type of book with them in it: YA, romance, historical, I would have put it on my TBRRRRR. But, I‘m not such a fan of torture and extreme violence, especially if it‘s described. So, I‘ll have to pass. 8mo
Roary47 Oh nice. Thanks for the warning, but it looks really good! 😍 8mo
55 likes2 stack adds3 comments

Charityann
The Sweetness at the Bottom of the Pie | Alan Bradley

I listened to the audiobook and by the end I was annoyed by the MC - I think it was partly due to the narrator- she made Flavier come off as pompous and pretentious, like she believed she was not only smarter than everyone else but also better. The narrator would do this little laugh thing every time Flavier said something. I was disappointed by the end especially since this was on some best book list. #pantone @Clwojick

Tera66 This is my favorite series ever, but I will say I didn't love the first book either. And I all that you say about Flavia is true, but I grew to love her by book 2 and 3. 8mo
49 likes1 comment

Finished the tagged book and really enjoyed it! Also added another book for the #pantone challenge. @Clwojick

Here‘s some of the books I‘ve read for the #pantone challenge! @Clwojick

This was a very entertaining creepy horror romance. Yes this is a thing! Very Buffy vibes, I do ponder if this started as a fan fic mashup of various ships. Fun read though it had a pet name I am not fond of that was mildly off putting. 3.5⭐️ On #KU
#NoShameReadathon - Dark Romance
First book done for #20in4 #readathon
#Pantone - Northern Droplet
#Romancereadingchallenge - Anti-hero

I had 2 hrs left on this 🎧 📖 when Libby took it back in December. My hold finally came in again! It's a very touching memoir of how Michelle grapples with the death of her mother, and her journey to connect with her Korean heritage. The descriptions of food left me mouthwatering and wishing I still lived near an H Mart!

The audio narrator was good but the story was just too slow and off kilter. I had a hard time deciding if she was having exhaustive conversations with herself, with God, with herself talking for God.