A Train to Moscow | Elena Gorokhova
5 posts | 5 read | 1 reading | 1 to read
In post-World War II Russia, a girl must reconcile a tragic past with her hope for the future in this powerful and poignant novel about family secrets, passion and loss, perseverance and ambition. In a small, provincial town behind the Iron Curtain, Sasha lives in a house full of secrets, one of which is her own dream of becoming an actress. When she leaves for Moscow to audition for drama school, she defies her mother and grandparents and abandons her first love, Andrei. Before she leaves, Sasha discovers the hidden war journal of her uncle Kolya, an artist still missing in action years after the war has ended. His pages expose the official lies and the forbidden truth of Stalin's brutality. Kolya's revelations and his tragic love story guide Sasha through drama school and cement her determination to live a thousand lives onstage. After graduation, she begins acting in Leningrad, where Andrei, now a Communist Party apparatchik, becomes a censor of her work. As a past secret comes to light, Sasha's ambitions converge with Andrei's duties, and Sasha must decide if her dreams are truly worth the necessary sacrifice and if, as her grandmother likes to say, all will indeed be well. 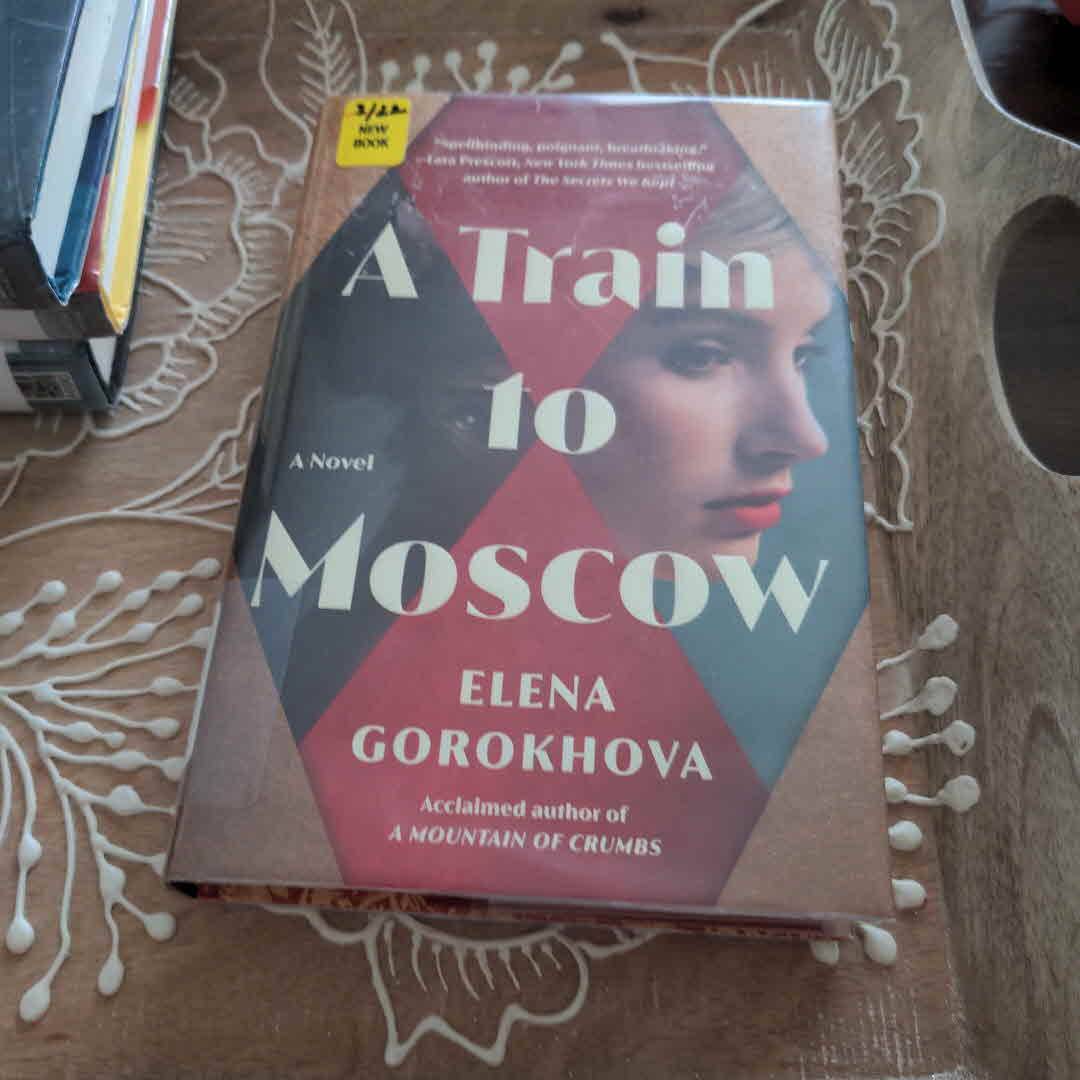 3.5 - between a so-so and a pick
Well-written novel about the childhood and early adult life of Sasha, an aspiring actress, under Stalin and Khrushchev. As a child, she witnesses arrests, then she discovers the diary of her uncle, still missing in action, depicting the war differently from what she has been taught, from then she starts to question the system.
Some interesting parts, some parts/characters were less interesting/not developed enough.

This book was different than the books I've been reading lately. I listened to it on my way to and from work for the past two weeks, taking my time with it. I'm glad I did. The writing is quietly beautiful and I felt like I knew the characters intimately. The ending hit me pretty hard. I actually had to go to my Kindle and read the last chapter myself so I could really let it sink in.

"It's always about choices, dead ends and mistakes."

The way this book struck me when I reached the ending. ? It started out slow for me, and I wasn't sure where the story was going, but the writing was worth sticking around for. The author writes beautifully, and as the story builds up, the more it comes alive.

Thank you to Lake Union Publishing, and Netgalley for the e-arc!

This was a First Reads choice on Amazon. I found this to be a really good story of a young woman coming to terms with her family‘s past as well as her own shaky future in Russia as a woman who wants to be an actress. A lot of imagery that pulls you in.

These were my Amazon First Reads choices! Neither is my usual type of book, but they sounded really good, and how was I supposed to resist when they're letting you pick two free books this month? 😂