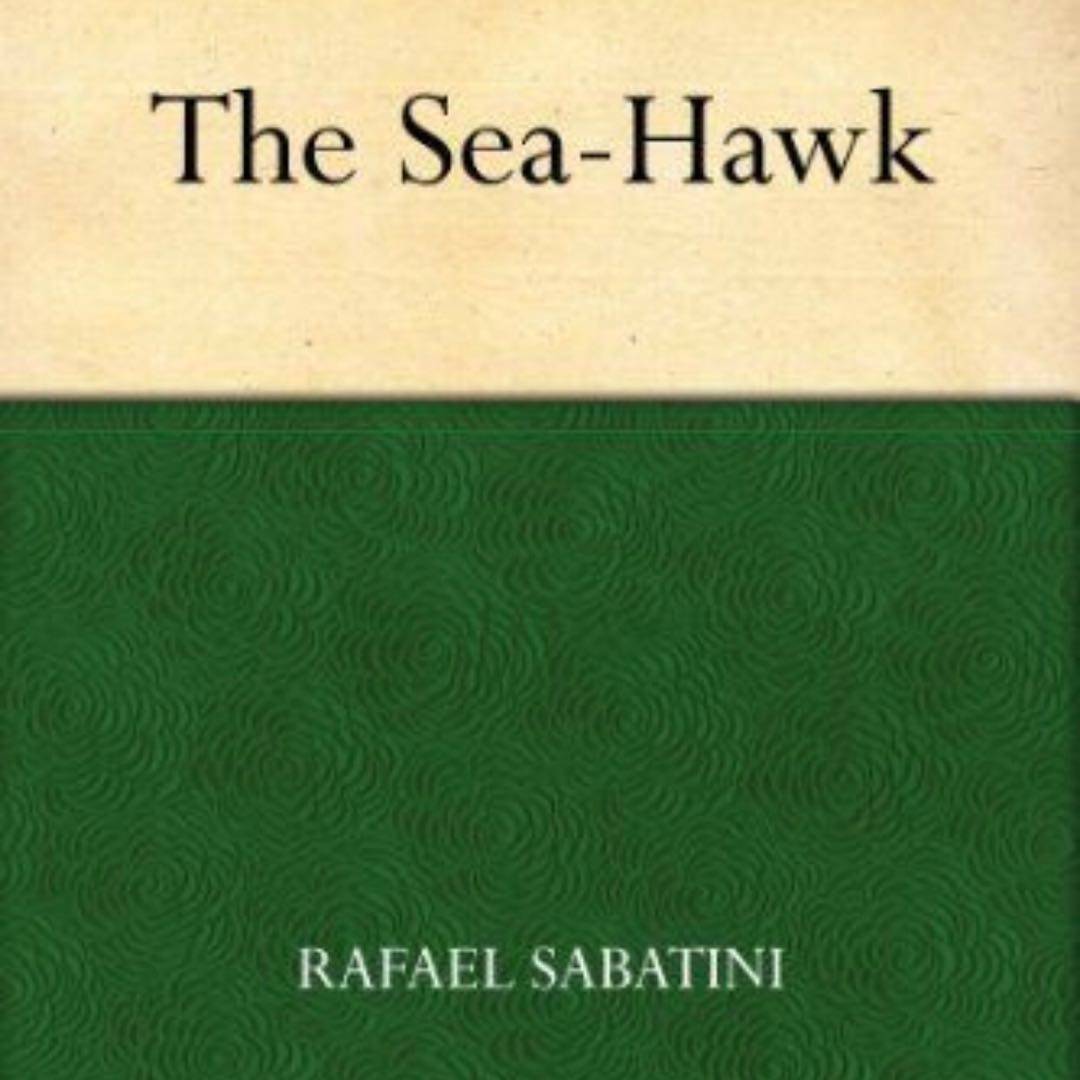 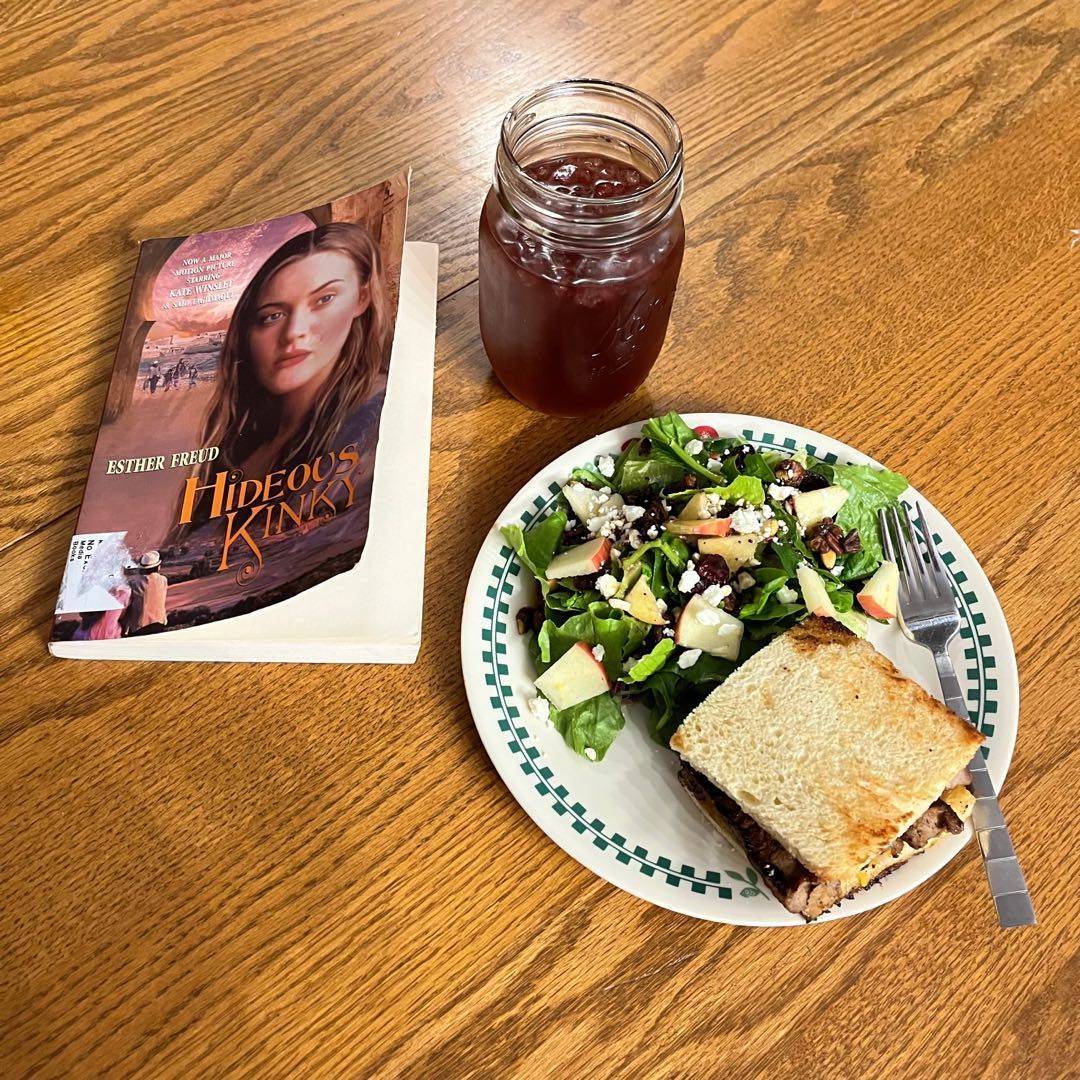 It‘s been a wonderful Thanksgiving week, and tonight I‘m thankful for a quiet evening with good food and a book. This book‘s been on my list for a bit, and I finally started it today. So far, other than not particularly liking the narrator‘s mother, I‘m enjoying it and the descriptions of Morocco.

Daisey Well, maybe I should have waited to post as I decided to just go ahead and read the rest of this book tonight. It‘s an interesting perspective, watching the mother‘s actions and seeing the journey through a child‘s eyes. I often disliked the mother‘s choices, but I thoroughly enjoyed the tour of Morocco. 6h
48 likes1 stack add1 comment

In the next chapter of the tagged book I‘m meeting the British Consul to be posted to #SaoTomeandPrincipe. He rose to illustrious heights in civil service in #India, which I‘m now reading all about. So I‘m reading another appropriate book in the few remaining days left in November for #foodandlit. What a lovely coincidence. #readingafrica2022

Gutwrenching bio with multiple themes of colonization, Christian evangelism, eugenics, and racism. It tells the story of Ota Benga, a Mbuti (“pygmy“) Congoloese man who was kidnapped by an American thinly veiled as a missionary, brought to the US for show at the 1904 St. Louis World's fair, exhibited with monkeys at the Bronx Zoo for white people's amusement, then released with Black support.

Singout I appreciated how it wasn't just limited to what happened in the U.S., but looked at how the politics of the Belgian colonization of King Leopold and its context win wider Europe, the American history of enslavement, the longer history of Congolese peoples, and the structures and practices of Christian evangelism all intersected as parts of white supremacy.
1d
10 likes1 comment

Malachy Purcell was born and raised in Swaziland, now #Eswatini, and details his early life in this memoir. His father was part of the British colonial government, so he grew up wealthy and privileged. His early years are interesting, but once he gets to the teen years, it‘s mostly boozing and riding along on his privilege. 😝 I give it a so-so. (This one isn‘t in the database, so the tag is another of his.)

Librarybelle, BarbaraBB
Librarybelle At least parts of this were interesting - I think I would struggle with the privilege aspect as well 2d
32 likes1 comment

Texreader
Stay With Me | Ayobami Adebayo

Cinfhen I read this a few years back and it‘s really stayed with me. Powerful storytelling!!! 4d
55 likes2 stack adds1 comment

I saw the posts @Texreader made about this book, realized it was also in my Kindle library, and decided I should read it this week. It‘s a short but great memoir about a teenager who was able to beat all the odds against him as he made his way from Ghana to Spain.

I‘ve seen other folks using this book for #lesotho, so I thought I would, too! And I liked it! I liked the story and characters and especially how it focuses on strong, badass women. I didn‘t like that the last section was a completely different story, but I‘m not a comics reader and maybe that‘s just how they work. 🤷🏼‍♀️

Librarybelle, BarbaraBB
Librarybelle I‘m not sure about that either…I‘m also not a comics reader. But, glad you enjoyed this! 1w
52 likes1 comment

This is a short memoir about a boy‘s following rumors to a better life in the “Land of the Whites,” and his journey from #Ghana to Spain. He doesn‘t know his actual age but when he undertook the trip he was probably between 13-17. Among 46 people abandoned in the Sahara by smugglers, he was 1 of 6 who survived walking 3 weeks out of the desert. He spent the most time in #Libya trying to make enough money to make it to Europe, which he finally ⬇️

Librarybelle, BarbaraBB
Texreader accomplished. Along the way he spent significant time in prison or detention camps, and was almost raped twice. Why did he go? Having no access to media & no education, he acted only on rumors. A skilled auto mechanic at a tender age, he believed he‘d be welcomed with open arms. He was not welcomed anywhere in Africa, and more often than not he was conned. He learned about racism in Libya and how women were poorly treated. But two women likely ⬇️ 1w
Texreader Saved his life in Spain where he was allowed to stay but had no ability to understand how to get help, sleeping on the streets. One of the women and her husband adopted him! He got his master‘s degree & started his own non-profit to educate children in Ghana. He knew all the horror he suffered was because of a lack of education and access to the world and so he is giving back. This book helps explain what motivates refugees. #readingafrica2022 1w
Librarybelle Great review! 1w
See All 6 Comments
BarbaraBB Very insightful 1w
Daisey I thought this cover looked familiar and checked my Kindle collection. It‘s there and now I may need to squeeze it in before the end of the year. 1w
Aimeesue Great review! 1w
57 likes6 comments

The author is learning about life in Spain