The Countdown: The Adventures of Starforce | Jeremy Howard
4 posts
The next morning was very dark for that time of year. A portal opened on a side street, and a man came out of the portal. His name was Commander Firestar. He looked around and noticed that there was no one around. He pressed his star communicator on his chest and said, "It is clear. Send my team." Starforce replied, "Understood." A portal opened on the left side of Firestar, and two people stepped out of the portal. They were loaded with weapons. The first one was Crystal. The second is Firearm. He can turn his whole body in flames at his own will. Firestar nodded. "Okay team, we need to find Maverick. We could use his help. Dark Avenger will not be easy to capture, and we will need all the help we can get since we heard that Vanisher has teamed up with him. Prince Derek sent us to get Maverick and his new friends to help us." Firearm looked at Firestar, confused. "Where do we start?" Crystal replied, "Kyle works for the local law enforcers, known as the police. We will begin to look for him there." Firestar nodded in agreement. Inside the Special Forces office, Kyle was sitting behind his desk when there was a knock on the door to the office. Kyle said, "It's open; come in." As he said that, Rhino opened the door. Standing at the door were Seraph and Hightower. As they walked inside the office Seraph said, "My mission is not over. It has actually just begun, and we will need your team to help us." Kyle stood up. "Come and join the team. We will be honored to have you two join the team again." Maverick said puzzled, "What kind of mission are you on that you need our help?" Seraph answered, "I was sent to Earth from God on a holy mission to save the Earth. A demon will come and try to take over the world, and my mission is to stop him from doing that." Rhino smirked. "Yeah, that seems to be every bad guy's dream--just to take over the world." Kyle questioned, "A demon? My partner was killed by some kind of demon, but that was a few months ago, and nothing was ever heard of the demon that killed my partner." Seraph answered, "I am truly sorry, Kyle. I didn't know he was already on Earth. I thought he was on his way to Earth."

MatchlessMarie
The Countdown: The Adventures of Starforce | Jeremy Howard 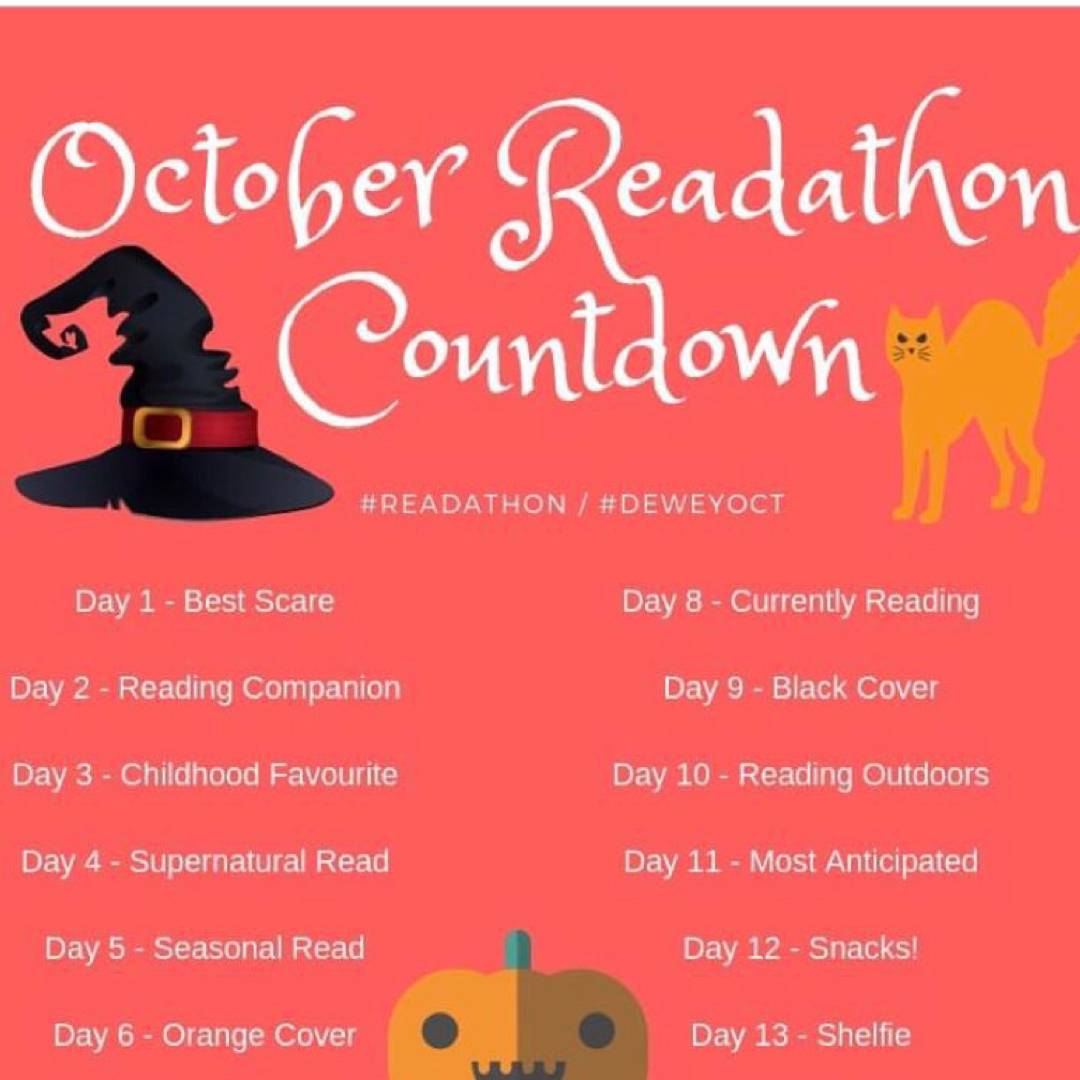 Today is the first day of the IG countdown photo challenge leading up to the #readathon on the 20th, if anyone wants to play! #deweyoct

Jennick2004
The Countdown: The Adventures of Starforce | Jeremy Howard 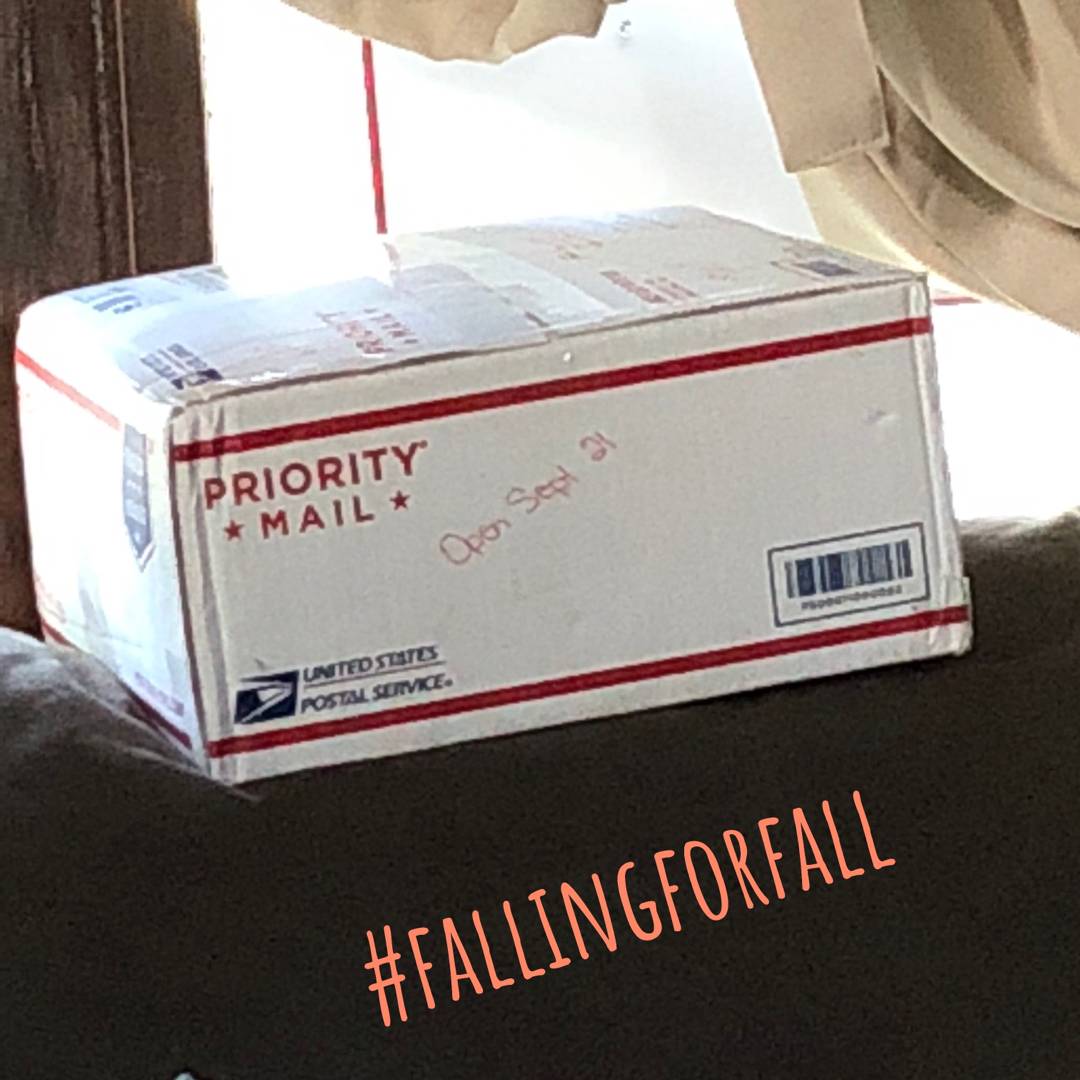 Only 4 more days...I swear this thing is taunting me!!
#fallingforfall #bookswap #fff

ameliask8
The Countdown: The Adventures of Starforce | Jeremy Howard

This arrived yesterday and the countdown has begun!! How long til May 11th again? 😂 @corycatelyn
@JenlovesJT47 #keychainswap

corycatelyn Only 3 days! I can't handle the excitement! 🤗 4y
CSeydel I‘m going to have to hide it from her @corycatelyn 😂 4y
corycatelyn @CSeydel I need someone to hide mine too 😂 4y
26 likes3 comments