The Fellowship of the Ring: Being the First Part of The Lord of the Rings
J.R.R. Tolkien
14 users recently 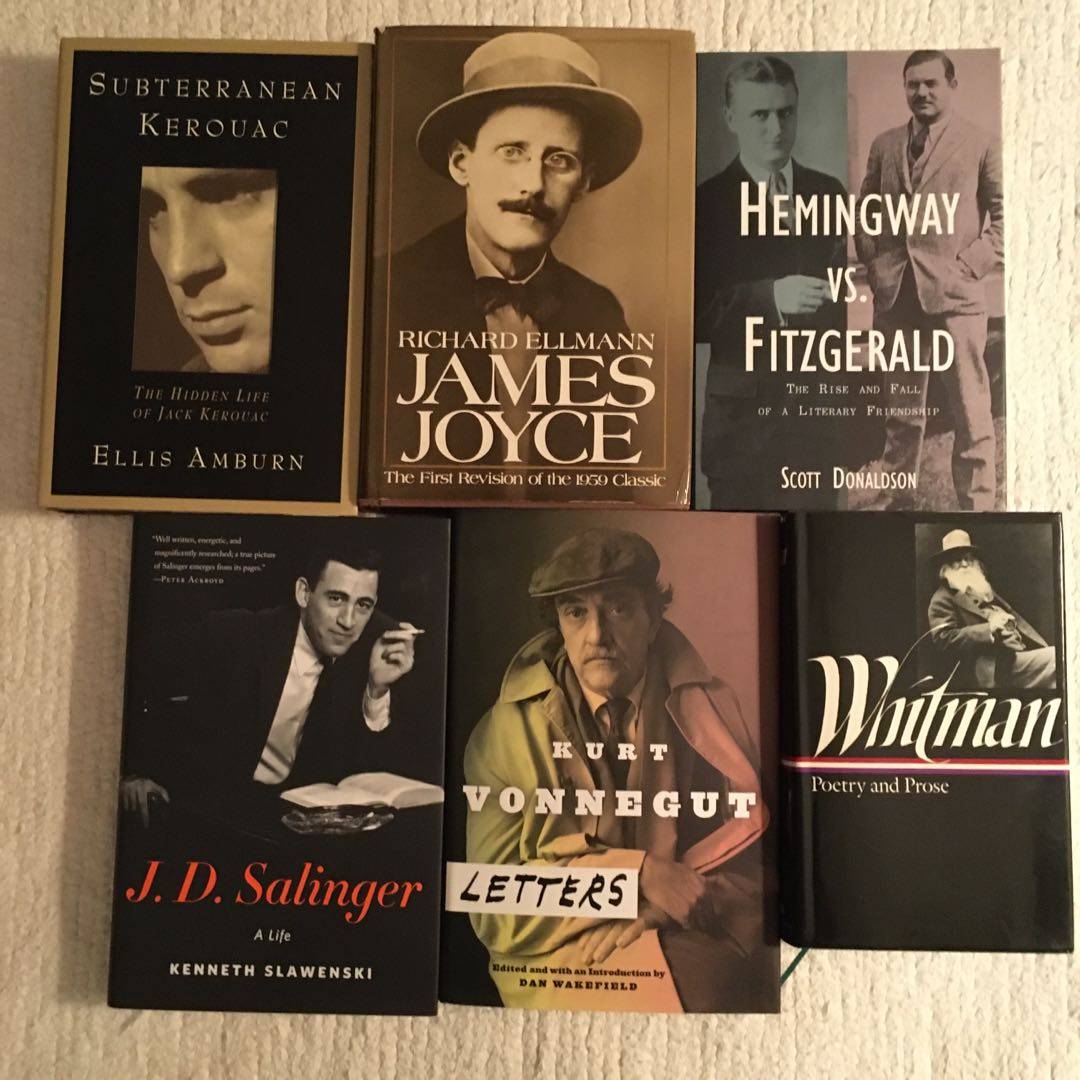 #menwhomatter If I had to downsize my book collection, books by and about these guys would be among the keepers.
#NamasteNovember 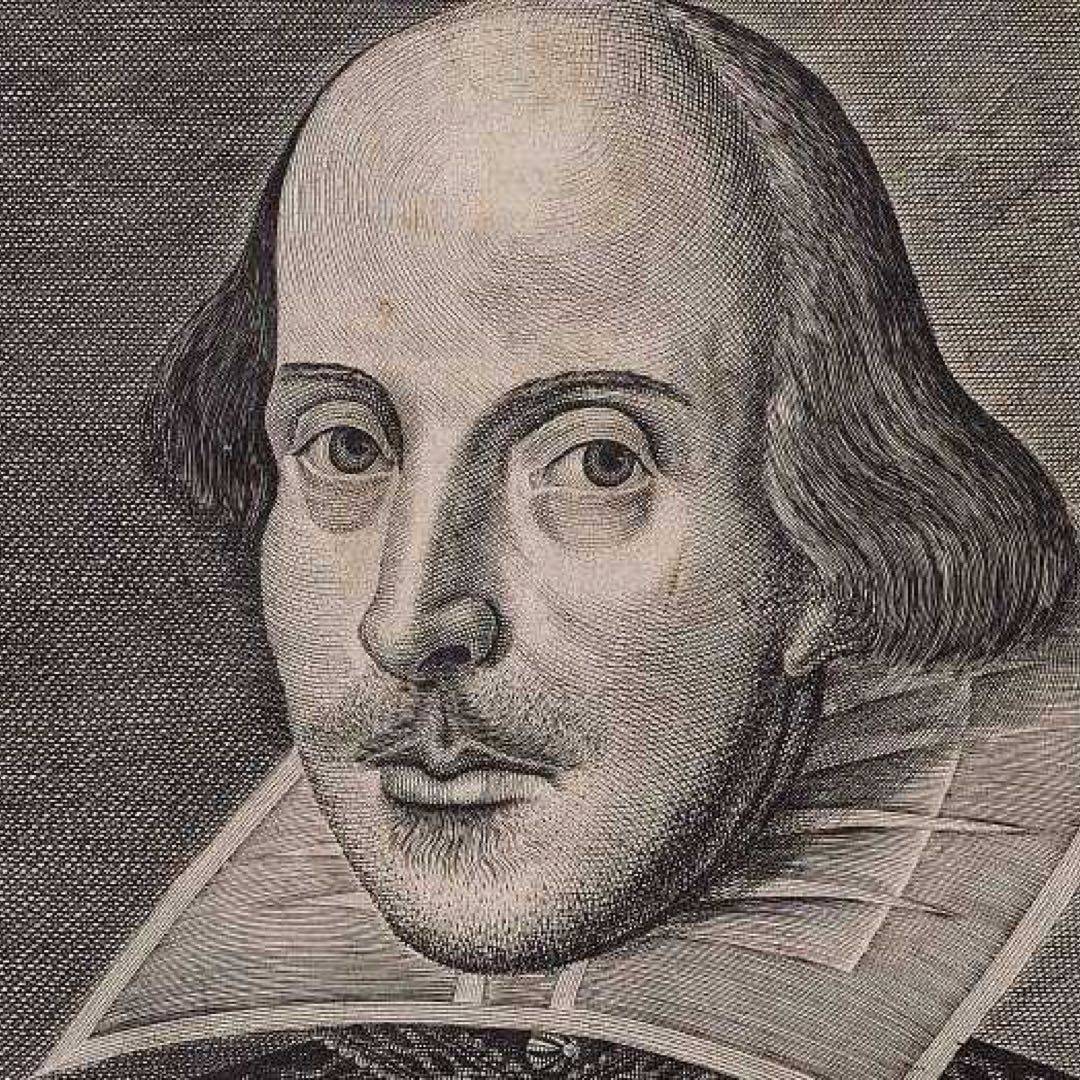 New-fangled; bedazzled; birth-place; cold-blooded; cold-hearted; brave new world; green-eyed monster; band of brothers; too much of a good thing; the be all and end all; sea change.

These are just a few of the phrases William Shakespeare have to us. I think that puts him up there with the #MenWhoMatter

I have owned this for close to 5 years now and still have not read.

True story of Pfc. Desmond T. Doss who won the Congressional Medal of Honor despite refusing to bear arms during WWII on religious grounds. Doss was drafted and ostracized by fellow soldiers for his pacifist stance but went on to earn respect and adoration for his bravery, selflessness and compassion after he risked his life-without firing a shot-to save 75 men in the Battle of Okinawa.
#menwhomatter
#namastenovember
@Eggs

megzlynn He lived in my hometown! His story is inspiring. 2mo
Eggs Yes, fascinating that he‘s from your neck-of-the-woods 🤗 @megzlynn 2mo
51 likes2 comments

EadieB
Men Who United the States: America's Explorers, Inventors, Eccentrics, and Mavericks, and the Creation of One Nation, Indivisible | Simon Winchester

This looks like a very fascinating book! I need to read this!