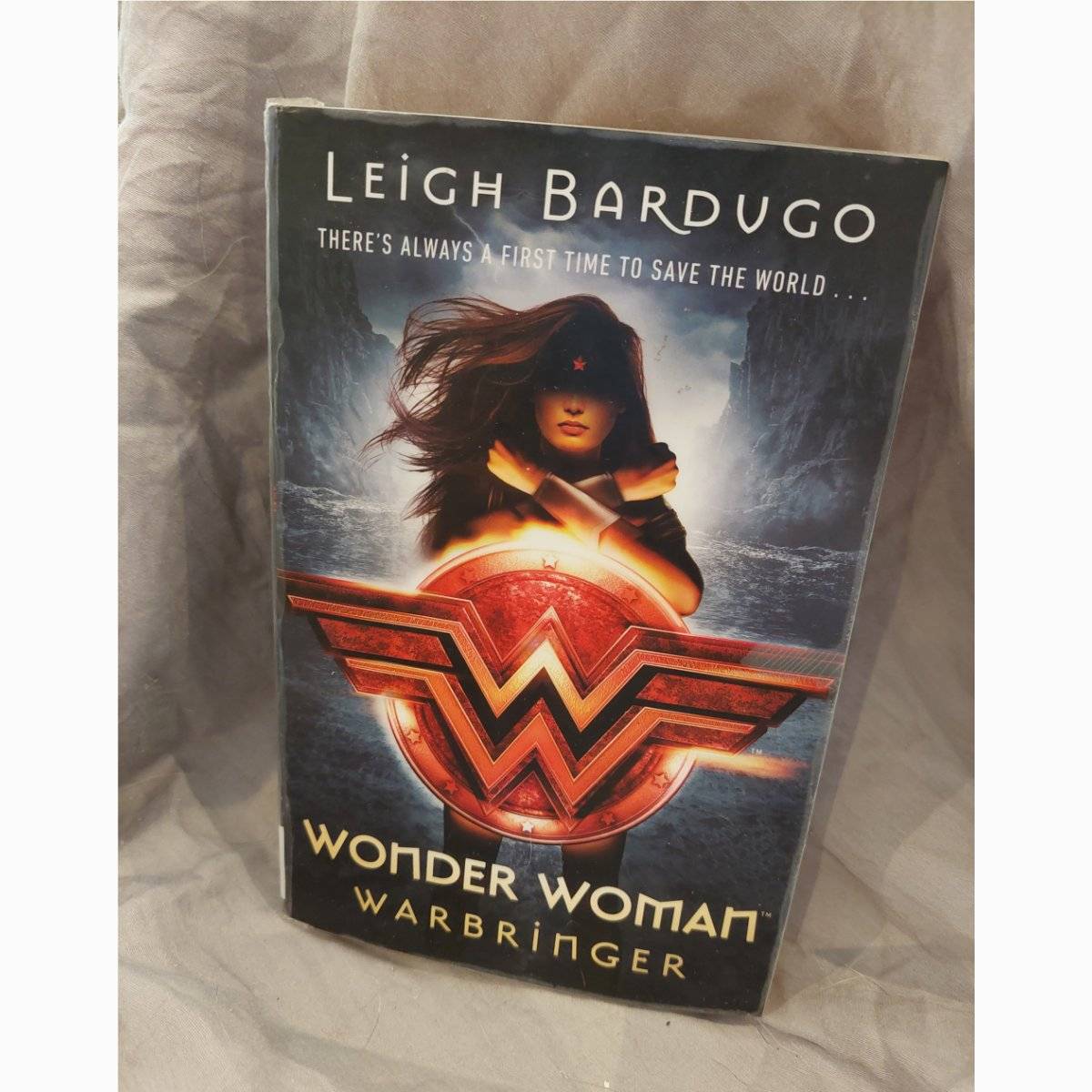 I liked how there were young characters who were insecure and how they grew during the events. I think most of us can relate to that.

I always love stories where someone from fantasy world comes to our world or vice versa.

Plot was quite straight forward but there was a twist I didn't see coming. And I love road-trips.

I liked this and I really loved the ending that was a bit touching and somehow beautiful. 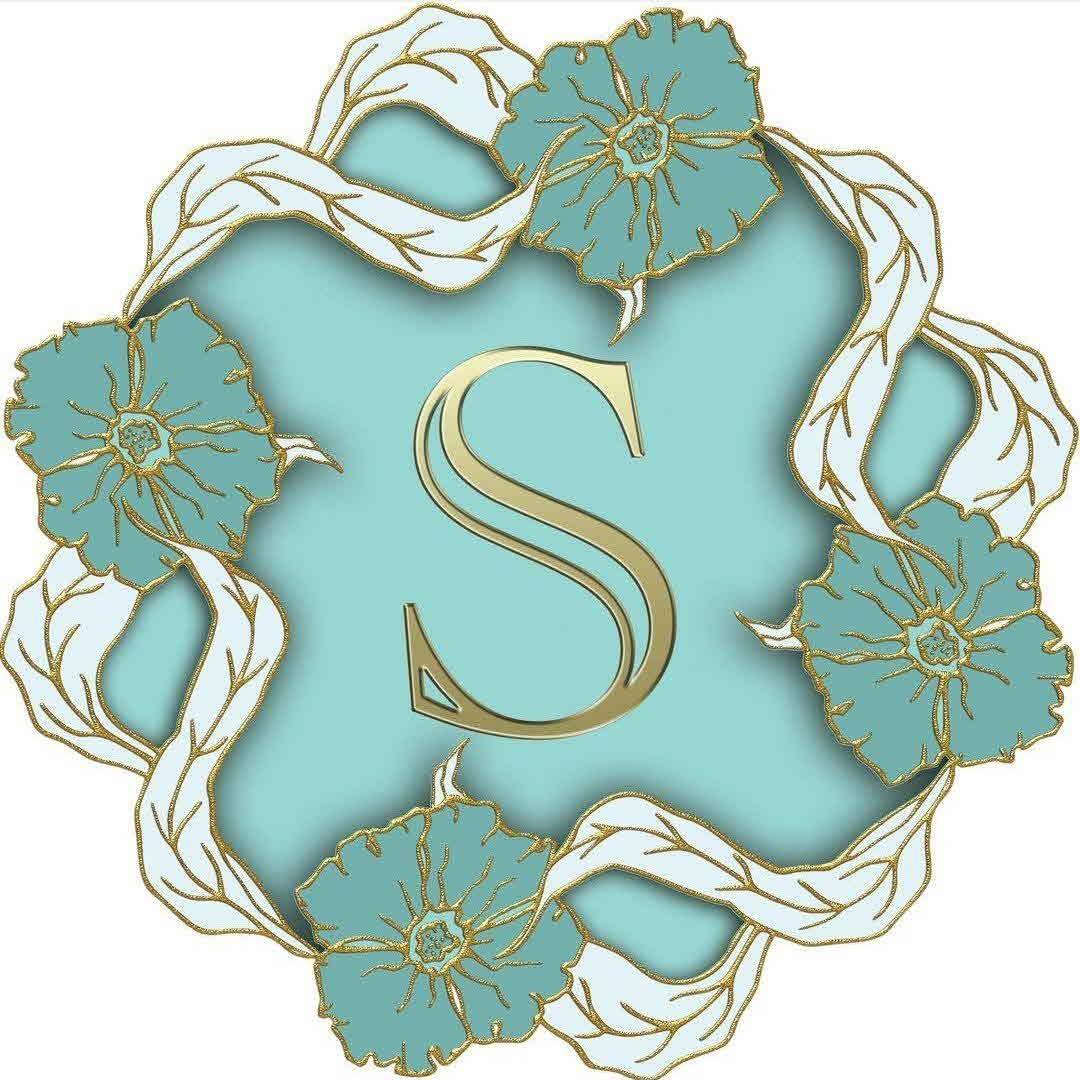 Even though the writing isn't terribly good or objective, I couldn't put this one down. It is incredibly gossipy and salacious, and reading it was sort of like watching a high speed car chase or some scandal unfold on the 6 o'clock news.

Whoda thunk it? That Wonder Woman was created by feminist who lived a “Bohemian” life, claimed to have invented the lie detector, earned a PhD from Harvard but couldn‘t keep an academic job in his field, promoted views on emotions and female-male relations that were out of the mainstream? Jill Lepore writes the fascinating story of William Moulton Marston, his wife, his former student Olive Byrne and his most notable creation: Wonder Woman.

If I had read this in 1996 I would have loved it. Reading it now as an adult who has paid attention for the last few decades this strikes me as a comic book epic for political centrists. I found this to be frustrating. I love comic books but I hate the fact that the majority of the mainstream ones seem to lean to the right. I am stopping myself here before I write anymore but it is what it is and Alex Ross really is an incredible artist.

I have to thank @IamIamIam for the recommendation. This was exactly what I was hoping the other Wonder Woman story would turn out to be. So cute!

No book pic just cats and crochet. It is what it is. #litsycrafters #catsoflitsy

Catsandbooks Perfection! 5mo
julesG Lovely picture. 5mo
RaeLovesToRead 🥰🥰🥰 5mo
See All 6 Comments
MidnightBookGirl They are killing me with their cuteness! 5mo
Lauredhel @MidnightBookGirl it is adorable when they're cuddly! They slept all day with their arms intertwined 5mo
shanaqui 🥰 5mo
91 likes6 comments

Just borrowed this one.

On my hook : it will just look like a crumpled mess until it's blocked, but this is the yoke of a lace Sarah Cardigan, in Malabrigo Sock, colourway Archangel.

Do you know what is NOT a good idea? Going on to book outlet to look for a book for a Litsy swap. These just kind fell into my cart🤷🏻‍♀️ this picture doesn‘t include the 2 swap books and the 4 I bought for my kid! 😂. I might have a problem! Book outlet clearance… I can‘t resist!!!!!

I‘ve been wanting to get a Wonder Woman tattoo and a literary tattoo for a long time. This image has me playing with the idea of blending the two into one tattoo 🤩 Tagged is the first Wonder Woman comic @GrizzVarela bought me. 100+ pages and I read it in one sitting.

LiteraryinLawrence That would be such a cool tattoo! 7mo
25 likes1 comment