Babel: Or the Necessity of Violence: An Arcane History of The Oxford Translators' Revolution
R. F. Kuang
11 users recently

All the Dangerous Things: A Novel
Stacy Willingham
7 users recently 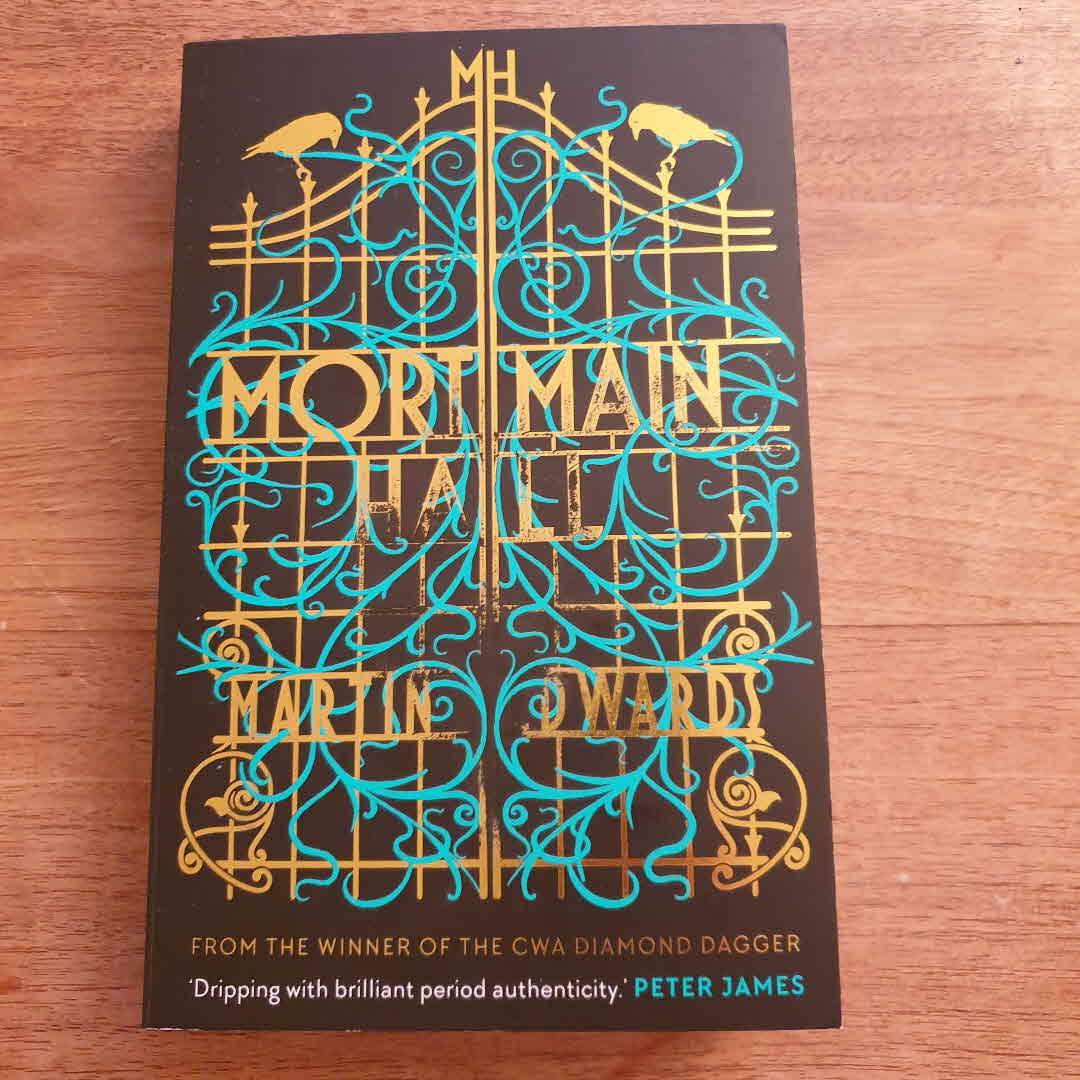 This is historical crime fiction set in England in 1930. It is the second in a series about a young women called Rachel Savernake, who is an amateur detective. She tries to solve a series of possible murders, that at first are deemed not murder. She is joined by journalist Jacob Flint. She goes to an estate, Mortmain Hall with she tries to solve the case like in an Agatha Christie style. I enjoyed it, I did not figure out the murderer. #crimebooks 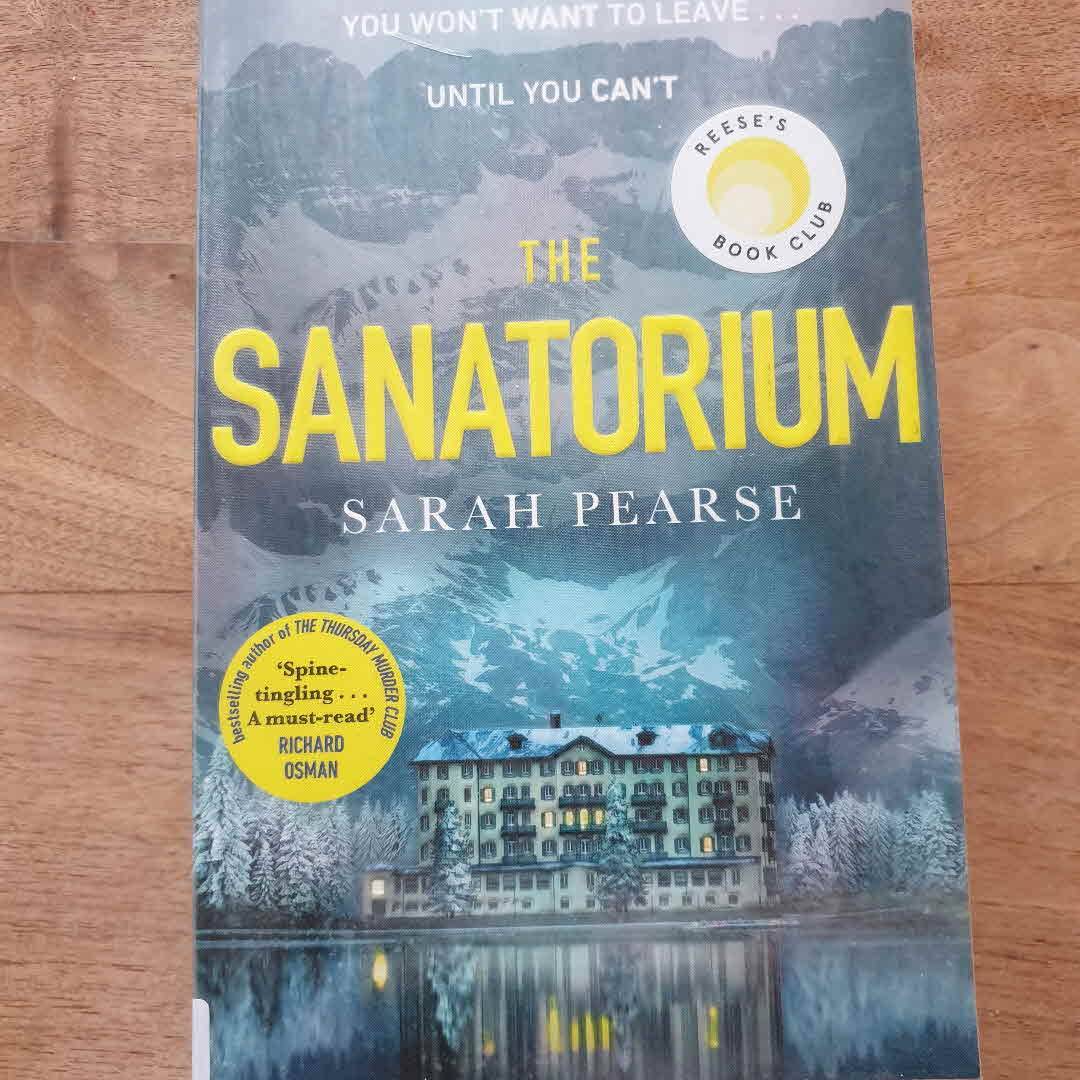 This was a good thriller, really had no idea who was the culprit. I enjoyed that it was set in the Swiss Alps too. #crimebooks

emmaturi
Rather Be the Devil | Ian Rankin

This is the 21st book in the series, it deals with the death of a women back in 1978, plus Daryl Christie, who took over from Big Ger Cafferty on the gangster side of Edinburgh is attacked. DI Clarke and DI Fox are to investigate, plus Rebus does his own meddling as a civilian. Another good and enjoyable book from Ian Rankin. #crimebooks

Another murder mystery with Kate Shakleton, this time she is on holiday, visiting her friend and finds a dead body. #crimebooks

emmaturi
After the Silence: a twisty page-turner of deadly secrets and an unsolved murder investigation | Louise O'Neill

A fab crime novel, Nessa Crowley was murdered 10 years ago, now a documentary crew arrive to basically find out who did it. Her death happened at the party of Henry and Keelan Kinsella. It goes back and we see what happened on the led up to the party, plus back in Keelan's life, there is some domestic abuse. #crimebooks

emmaturi
The Devil and the Dark Water | STUART. TURTON

My favorite read in January, I loved it. Set mostly on a merchant ship sailing from Dutch East Indies to Amsterdam. On the ship is Samuel Pipps, the greatest detective, but under arrest. It then befalls to his friend and bodyguard to solve the mysterious happenings and murder on the ship. It has supernatural elements, a stalker leper and much more! #crimebooks

Libby1 Ooh! This sounds really good! 2y
AmyG Ooooo I just got this. Now I am very excited to read it. 2y
emmaturi Hope you both enjoy it as much as I did! @Libby1 @AmyG 2y
41 likes1 stack add3 comments

Another in this series about two young girls who form a detective society. This time the girls are in Hong Kong as Hazel's grandfather has died. And as usual a murder happens and they are on the spot to solve it! #crimebooks

Another one from the series and quite apt it was for December. Daisy and Hazel are in Cambridge for the holidays and of course get embrolied in a murder or two! #crimebooks

This was the first time I read a Vera book. I loved her Shetland series. I liked this one, this involves some of Vera's distant relatives and of course murder. Vera is such a great character and of course in the tv show which I also watch, she is brought to life brillianty. #crimebooks

And good story from this series, this time there is another murder at their school Deepdean. #crimebooks

LeahBergen I‘ve only read the first of the series but I liked it! 2y
emmaturi It is a fun series, hope you continue to read it! @LeahBergen 2y
29 likes2 comments