ralexist
The Bookshop on the Corner: A Novel | Jenny Colgan 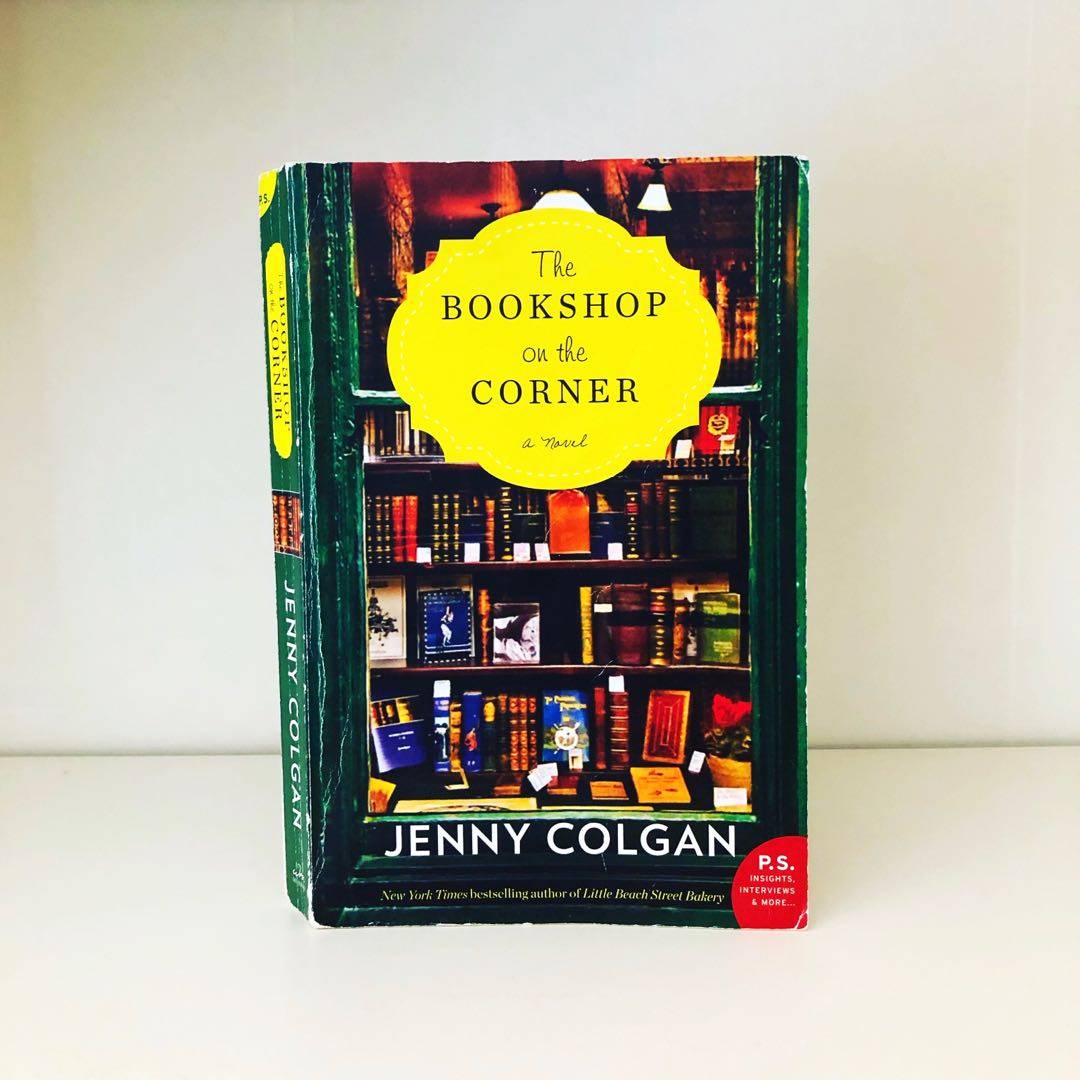 If a book has anything to do with libraries I'll more than likely pick it up. So when I learned of this one, where a librarian whose been laid off her metro job in Birmingham, England decides to buy a van and sell books out of it to towns in rural Scotland, I was so very much in. This was a really great read. Simple in essence but containing a good lesson about making sure that where you're at is really where you want to be.

SexyCajun
The Witch Is Dead: An Ophelia and Abby Mystery | Shirley Damsgaard

Started this one yesterday. Not the first in the series but seems interesting 4 chapters in!

My 20 picks for February‘s #bookspin Can‘t wait to see what number you pick, @TheAromaofBooks 📚

marleed I‘m just about to start your new number 1. 2h
GinaKButler @marleed Let me know how it is! It‘s on my bedside table! now
2 likes2 comments

Victoria_Clyne
The Library of Lost and Found | Phaedra Patrick

Volunteer librarian Martha finds a package addressed left for her at the the library that contains a book of her childhood stories and a note from her Grandmother. The only thing is her Grandmother died three years before the dated note was written. A feel good book that was good but not great. The plot was a little thin for me and a few too many coincidences. I loved Zelda and the imagery was good.

Wow. So listened to the audible book for this one while I was working and it did not disappoint. It kept me hooked from the start. Bluit is defiantly an intriguing character that has you rooting for her from the start. I highly recommend this book.

Cussy Mary is a pack horse librarian in the hills of Kentucky during the depression. She also has a rare condition that makes her skin blue and as a result is treated as a “colored” person. Her story and those of her patrons and how much the books meant to them was very moving. I didn‘t know anything about the blue ppl of KY or the pack horse librarian program and both were fascinating. This story brought me to tears. #liveandlearn #booked2020

After finishing (and loving) The Giver of Stars, and seeing so many people comparing that book to this one, I knew I had to pick up a copy!

Gnora
The Not So Quiet Library | Zachariah OHora

I realized I never shared a photo of my Christmas gift from my husband. He got me my very own library book trolly! He‘s pretty much the best ever. 😍📚