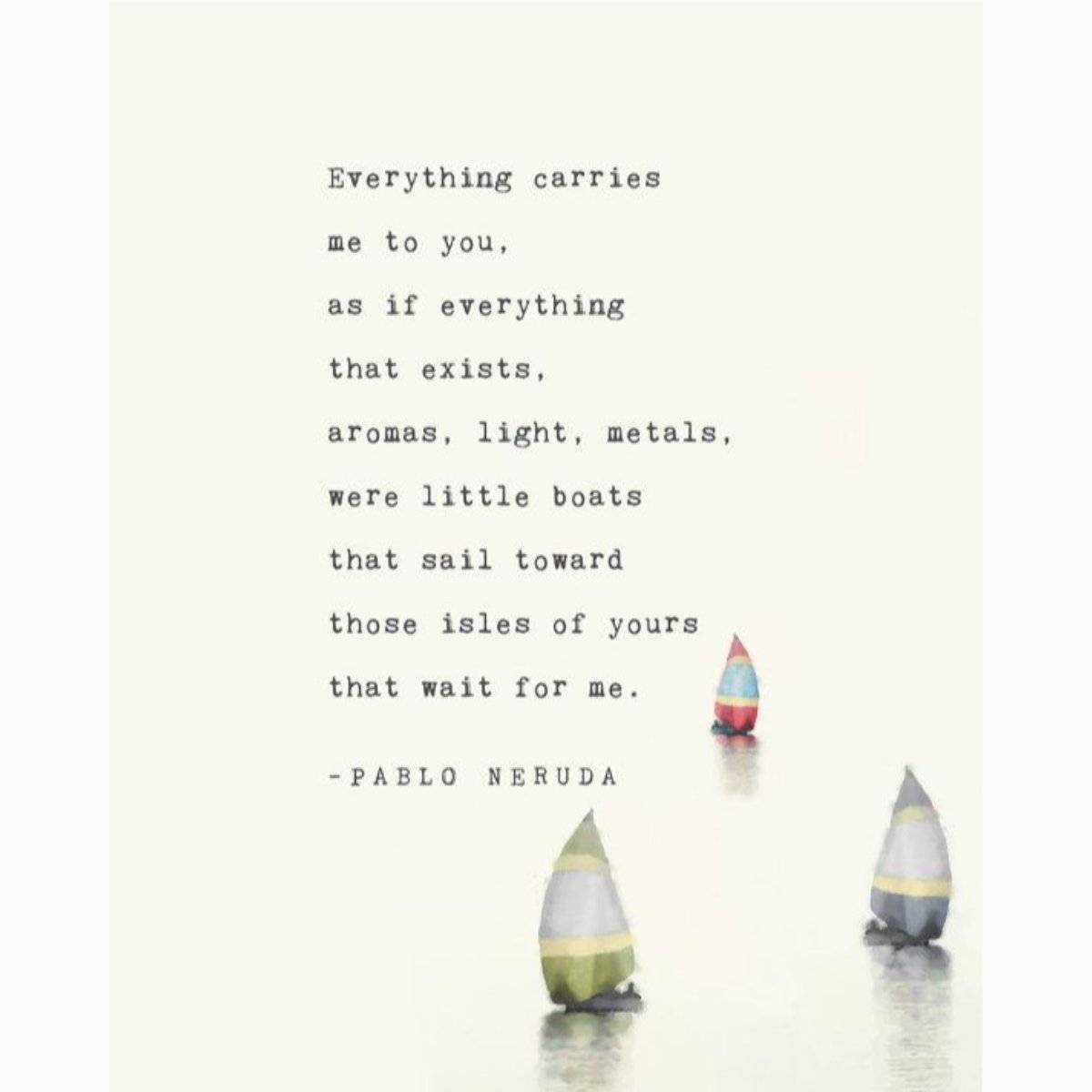 GatheringBooks
Best of It: New and Selected Poems | Kay Ryan 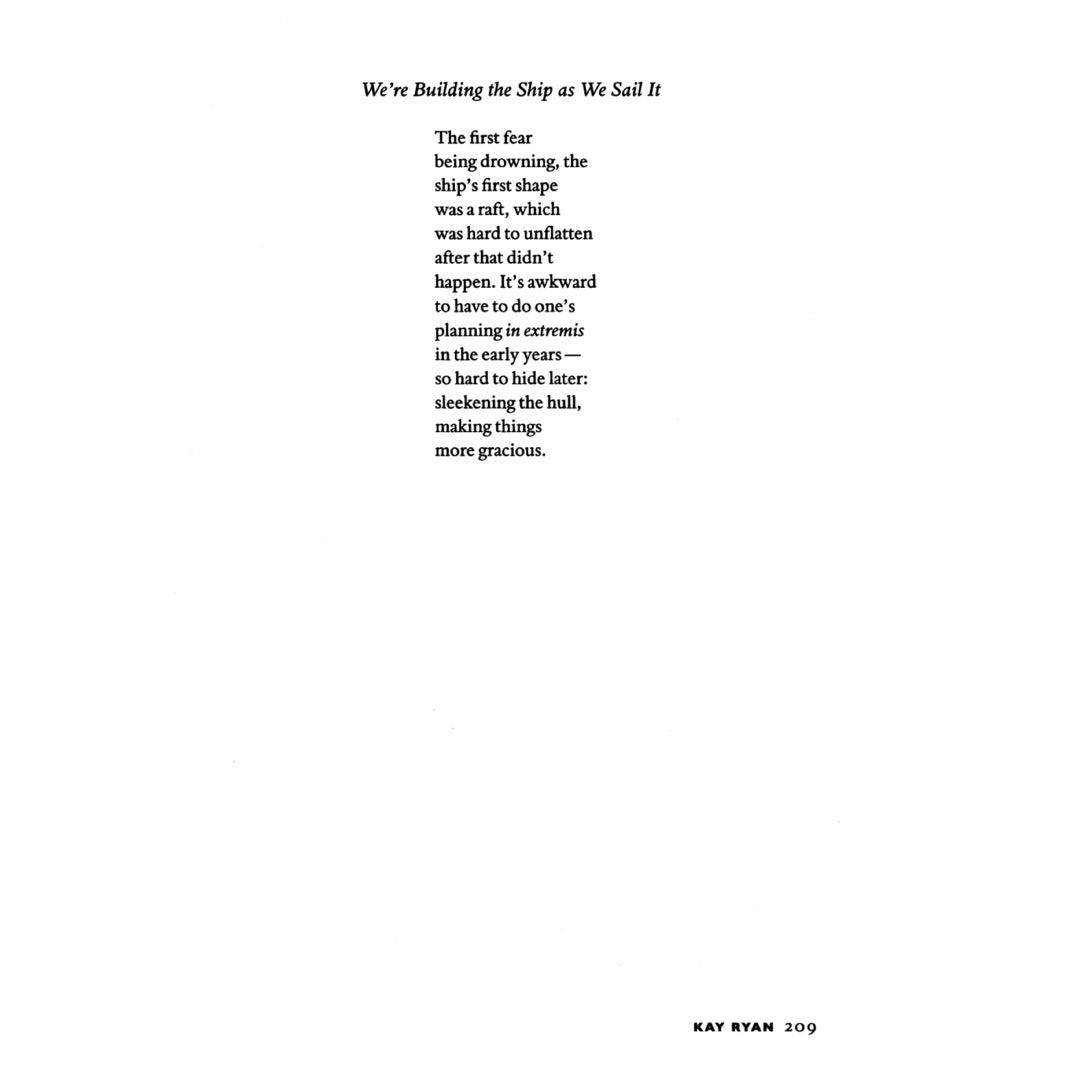 IndoorDame
Songs of the Valiant Voivode, and Other Strange Folklore: For the First Time Collected from Romanian Peasants and Set Forth in English (1905) | Helene Vacaresco

Oblomov26
Barons of the Sea: And Their Race to Build the World's Fastest Clipper Ship | Steven Ujifusa

In the first half of the nineteenth century, a small group of American merchants become active in the China opium/ tea trade as the authority of the East India company declined. These men and their families became the great merchants of the period, driving the development of the clipper ships with which could beat their rivals to market and used the money earned to develop the railways and steamships which formed the basis of American progress.

This is one of favorite poems. I hope you enjoy!

eri.reads I love it? This is beautiful. Thanks for sharing. 🥰 3y
eri.reads Oops.. meant ! not ? 😁 3y
CMB I can understand why it‘s a favorite of yours. I think it‘s splendid and will keep a copy to reread and ponder...thank you so much! 3y
TheSpineView 😊 3y
TheSpineView @CMB welcome! 😊 3y
47 likes5 comments