The Fellowship of the Ring: Being the First Part of The Lord of the Rings
J.R.R. Tolkien
14 users recently
About | Help / FAQs | Privacy | Terms | Press | Resources
83
followers
48
following
168
litfluence 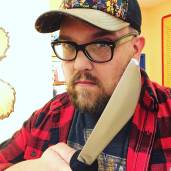 Check out my Booktube series The Burning Page on the Arson Brothers Network on YT! https://youtu.be/q2UWJE7EZWs

Baptism of Fire by Andrzej Sapkowski 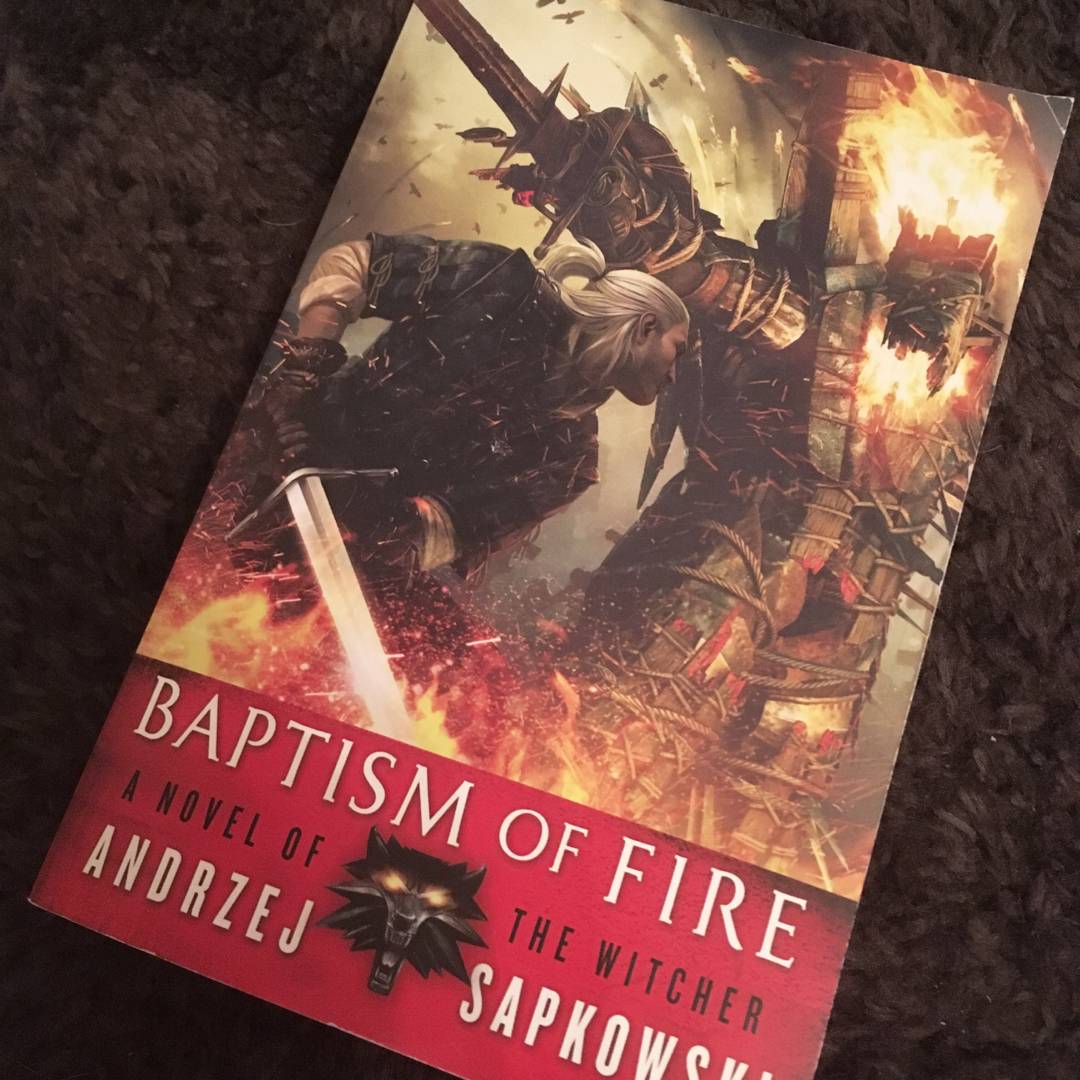 ‘What a company I ended up with,‘ Geralt continued, shaking his head. ‘Brothers in arms! A team of heroes! What have I done to deserve it? A poetaster with a lute. A wild and loopy half-dryad, half-woman. A vampire, who‘s about to notch up his fifth century. And a bloody Nilfgaardian who insists he isn‘t a Nilfgaardian.‘

Jefffromwv Gahhhh!!! I am in LOVE with Andrzej Sapkowski‘s Witcher series! I am about 70% done with Baptism of Fire, and it‘s my favorite thus far. Absolutely adore the friendships and loyalty that has built up in Geralt‘s band as this book has progressed! This series is an absolute MUST for any Fantasy fan! 9mo
2 likes1 comment

Jefffromwv
A Head Full of Ghosts: A Novel | Paul Tremblay 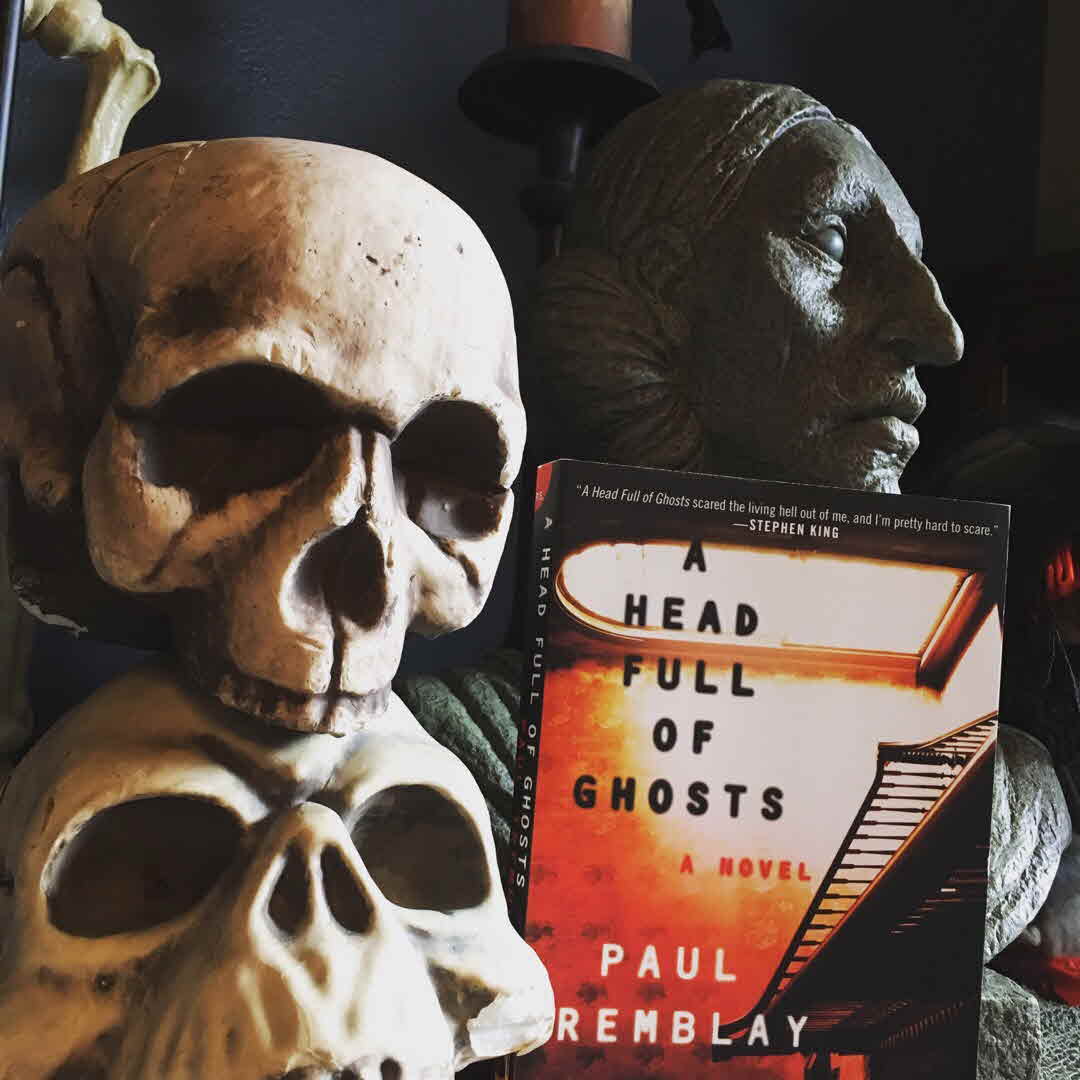 Just started this little gem today... pretty sure it's right down my alley! Anyone else read it? #paultremblay #aheadfullofghosts #horror

Finished The Fireman last night, and absolutely loved it. This was my first #joehill , and lookout...I may have a new favorite author! #thefireman #dragonscale #fire #hot

Taking a short break from The Chronicles of the Black Company this morning to read this novella from Mike Mignola and Christopher Golden! #mikemignola #christophergolden #novella

Started reading this today! Figured I could use the psychedelic weirdness of Wonderland to balance out the stark grimness of my other current read, Crooked Kingdom! #aghoward #splintered #aliceinwonderland

abbsinwonderland I LOVE that mug! Where did you get it?! 2y
Jefffromwv Thanks! I got it at the Disney store probably ten years ago! Haha 2y
Laurenspageturners I love both the Splintered series and Crooked Kingdom!! 😍😍😍 six of crows duology was so amazing 😍 and I loved the weirdness of this book as well! 2y
12 likes2 stack adds3 comments

Six Of Crows is one of my all-time favorite books, so I'm super excited to finally start on Crooked Kingdom! No mourners...no funerals! #sixofcrows #crookedkingdom #leighbardugo #grishaverse #nmnf

"Because," she whispered, her voice shaking, "you remind me of how the world ought to be. What the world CAN be."
- Sarah J. Maas, Crown of Midnight #throneofglass #crownofmidnight #sarahjmaas #yareader #fantasy

Jefffromwv
One of Us Is Lying | Karen M. Mcmanus

One of the problems with working at a Bookstore...I see a million books I want to read. Adding #oneofusislying to that list. I love a good mystery, and this one has gained my interest! #bookstorelife #karenmcmanus #yareader

Received this new #ARC yesterday. The premise seems interesting and the cover is great! Looking forward to checking this one out! #reincarnationblues #advancedreadercopy #michaelpoore

MrBook Ah! A #TBRtemptation of mine. 😁🙌🏻 2y
Jefffromwv @MrBook I'm looking forward to checking it out! 2y
5 likes2 comments

Currently reading #sarahjmass ' Crown of Midnight! I'm trying to work my way through this series before September, so I can be caught up for Chaol's book, since he's my favorite character thus far! What are you guys thoughts on the Throne of Glass series? #throneofglass #fantasy #celaenasardothien #chaol

This book was such a moving work of art for me. I spent about 30-40 pages wondering how this writing style could possibly make me care about these characters, and the next 500 or so realizing how wrong I was for even thinking to question this. There are twists in this that legit left me with my jaw on the floor. Cannot recommend this enough! #illuminae #amiekaufman #jaykristoff