TieDyeDude
The Many Deaths of Laila Starr | Ram V 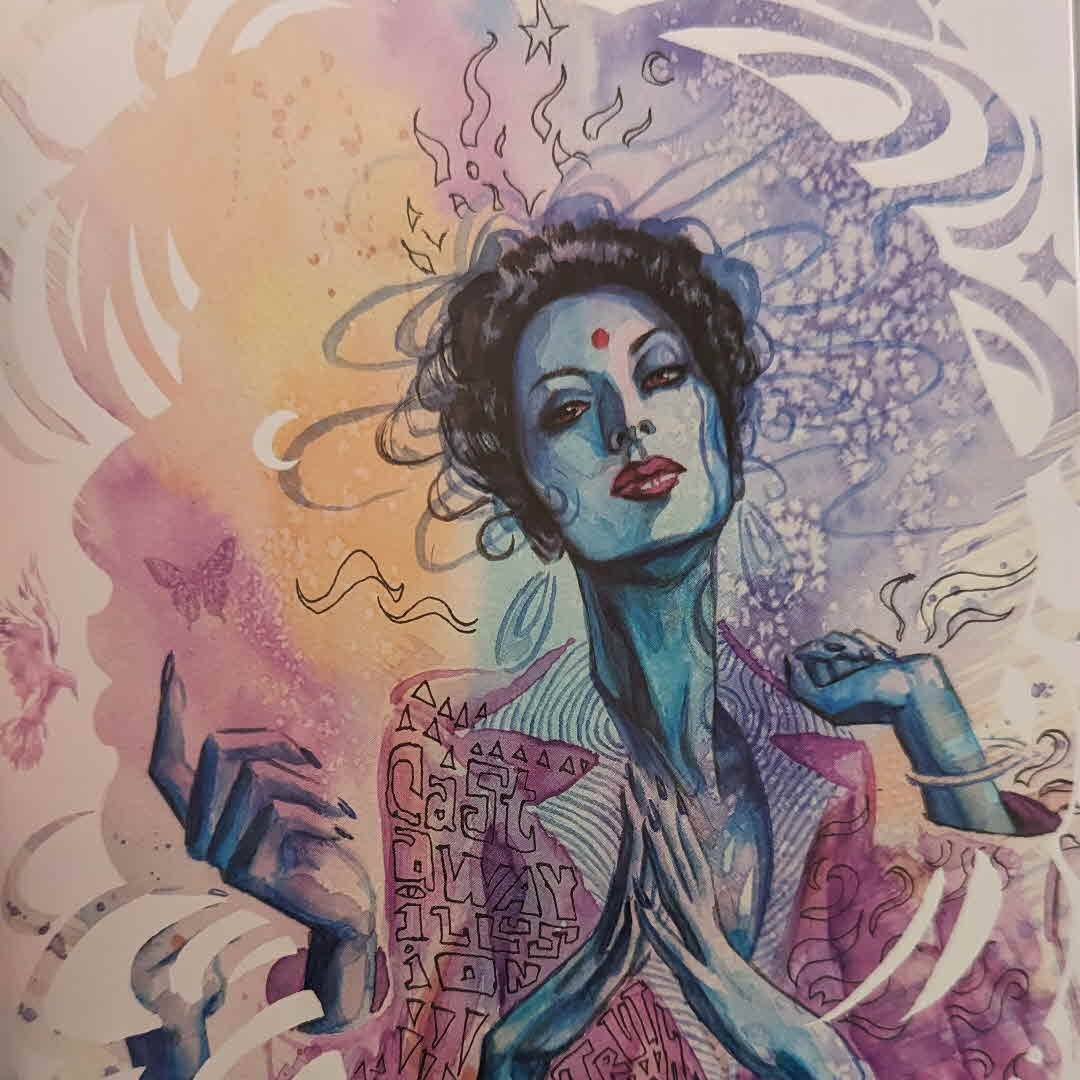 If David Mack did a variant cover, then you know it's good! This is an absolutely stellar graphic novel that had me choked up by the final panel. Death is laid off when a child is born who will invent immortality. She is gifted a life as a mortal. I don't want to say much else, but it is a must-read!

TheBookgeekFrau This sounds really good! I wish it wasn't a graphic novel though; I have so much trouble reading them. It's like sensory overload for me 🤷‍♀️😁 5d
TieDyeDude @TheBookgeekFrau This one is particularly trippy, so probably not for you 😕 5d
TheBookgeekFrau @TieDyeDude It's for the best anyway, my TBR shelves are overflowing as it is 😅 5d
37 likes2 stack adds3 comments 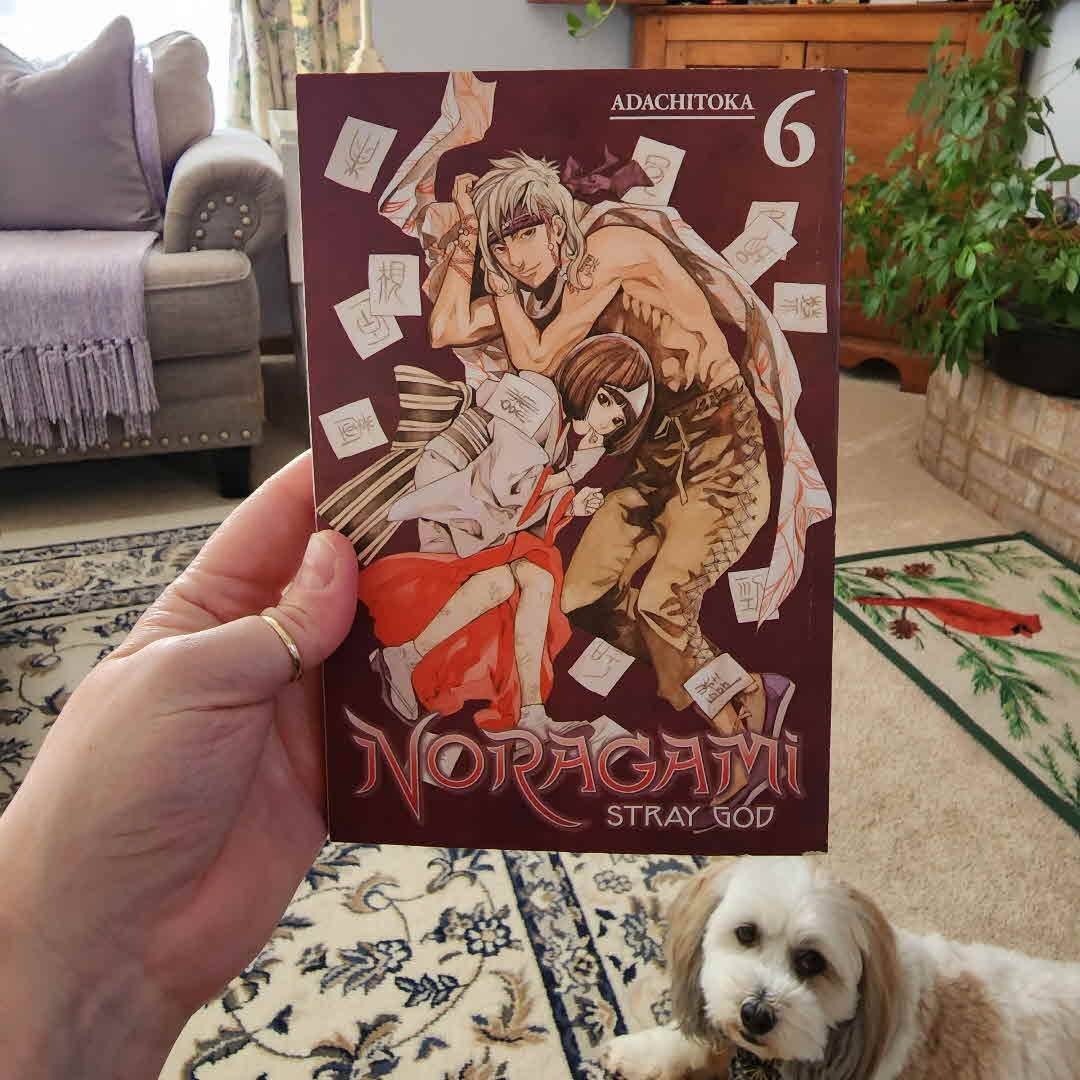 Well Floofy and I were able to get through this quick read today between loads of laundry and house cleaning. I really enjoy this storyline and it's packed with a lot of action. Solid read.

This is such a good series. I love the storyline and the characters. The cliffhanger for this one is intense! I'm truly enjoying this Manga journey

Love the artwork of this cover. This is probably going to be a favorite series for me already. Great characters, fast paced storyline and great artwork. ⭐️⭐️⭐️⭐️

If Harry Stephen Keeler had ever written one his webwork novels that wasn't totally insane, it might have come out something like American Gods. This long sprawling novel never fails to captivate as it tells the story of a new world, old gods on the wane, new gods on the rise, and the universal feelings that lie in gods and humans alike. Gaiman grounds his characters in emotional truth while spinning a most fantastical tale. Well worth the time.

There were a lot of things I liked about this book like how the ancient gods were woven throughout the modern world and the invention of the “modern gods.” Gaiman is an incredibly talented writer.
There were also a lot of things I didn‘t like about the book. There seemed to be a lot of gratuitous sex and violence that did nothing to advance the plot. Also, I didn‘t know what the hell was going on half the time.
Finished 5/28/2022

Well, TBR Zero didn‘t last long. First, Pamela Freeman‘s EMBER & ASH made it into a $0.99 sale, then I stopped into my old favourite bookstore‘s new location on my way home from the country and found two more things from my wishlist! I‘ve searched for PHOENIX for years and years and years, and I‘m glad I‘ll be able to see how Sara Douglass‘s first trilogy ends.

Still reading the Cartographers, but hope to finish by the end of the week and mail priority!

And got my #BOTM pick today!