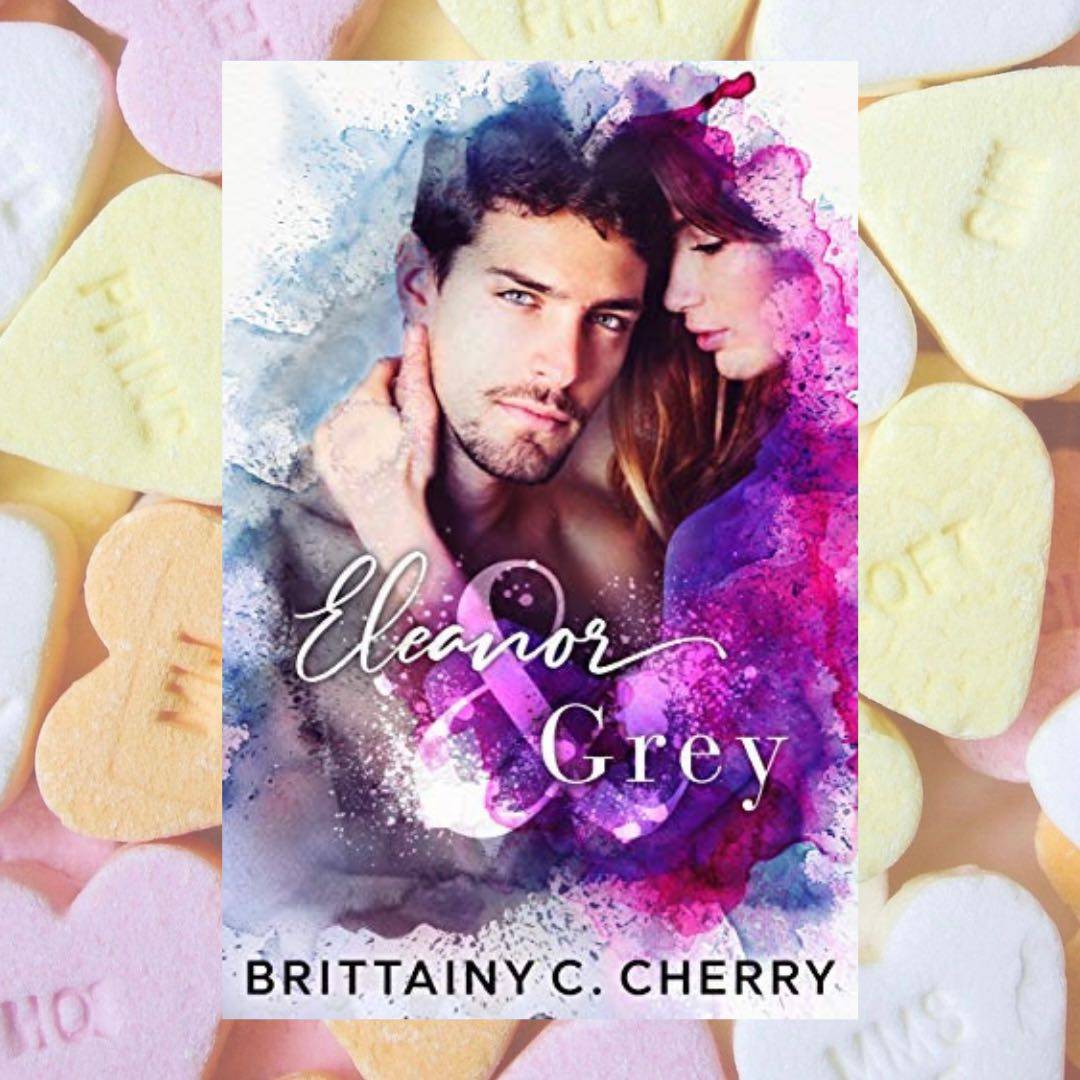 Hoping to finally pick up this #childhoodsweethearts romance this week. 🤞🏻 #loveathon #loveathon2023 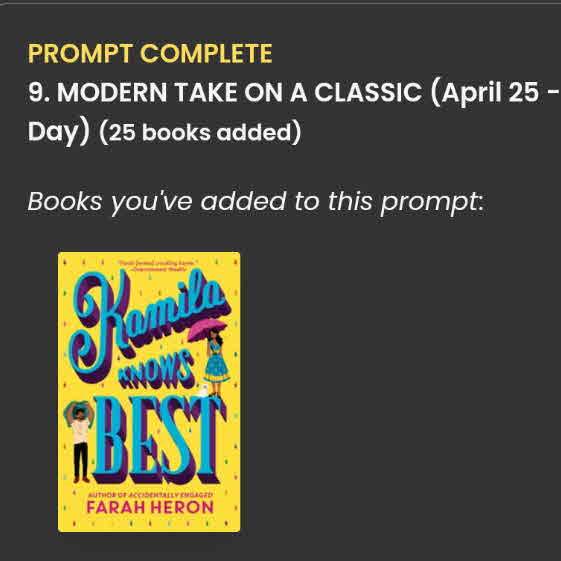 Kamila has a sparkling personality. She's the perfect hostess for any party. She's matchmaking her friends. And has been friends with Rohan since forever. Due to her father's illness, Rohan has spent a lot of time with her. But does that mean he has feelings for her?

Just-one-of-the-guys Millie is a criminal justice professor with 4 male besties who also teach at the same college. When the 5 make a plan to use dating websites to find plus ones to the gala, things go sideways.
I liked some things but didn‘t care for the catfishing or that Millie‘s best (only??) friends were 4 guys she inherited from her ex less than 2 years earlier.
Finished 6/13/2022

KristiAhlers
Fire in His Fingertips: A Flirty Fireman Ravishes Me with His Smoldering Gaze Vol. 1 | Kawano Tanishi

Well all righty then. This is a spicy romance manga. Very fast paced. I liked the sassy Ryo. She‘s a bit clueless but at the same time fun. ⭐️⭐️⭐️⭐️#LittensLoveRomance

⭐️⭐️💫
It felt pretty immature - writing and character-wise - the amount of times the female main character called herself crazy was cringey at best.
And the guy saying he'd give her time to work out her relationship fears, just to then be so frustrated he broke up with her in less than a week? Just too angsty.
The bookshop/bar/coffee place where Cam worked, though? 5 stars. Wish it was real.

This friends to lovers Christmas novella is sweet and HILARIOUS! I got a free copy of the audiobook from the author‘s website. It‘s about 3 hours long and can easily be listened to in one day, if you have the time. There are twelve days of Christmas, so it‘s not to late to squeeze in another Christmas read!

Another from the In Manhattan series that also features the Knight siblings. Harriet‘s story is still my favorite. But this one was still fun.