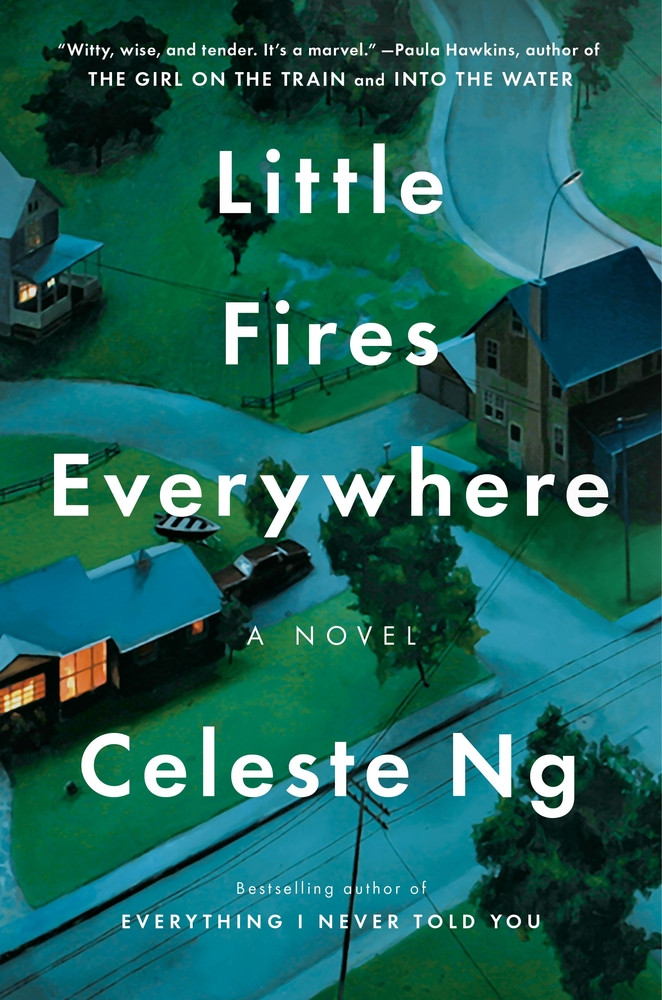 TK-421
Undeniable: Evolution and the Science of Creation | Bill Nye 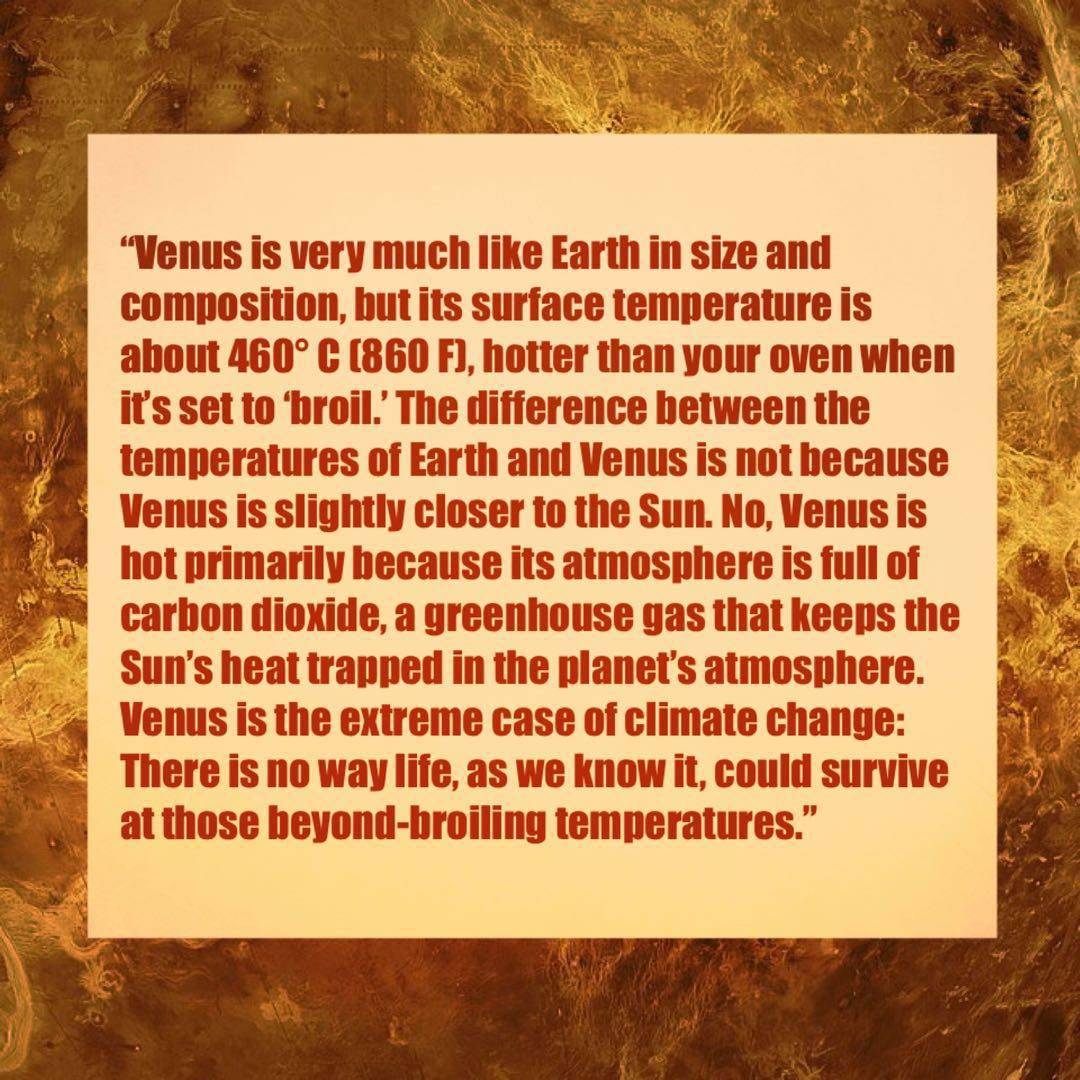 “It would take a big change in Earth‘s geology and chemistry for it to become exactly like Venus. But humans are pouring carbon dioxide into Earth‘s atmosphere right now at an alarming rate, shoving our climate in that high-carbon direction, which is a terrifying prospect. We do not want to become even a little like Venus.” #broil #QuotsyMay18 (NASA photo: global radar view of Venus without clouds) 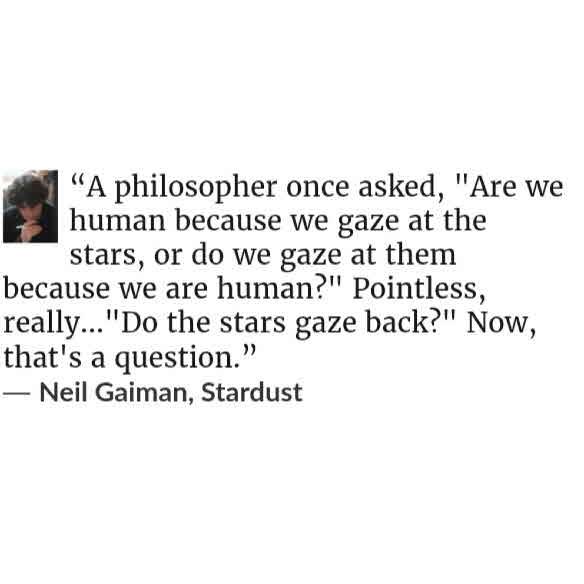 "He appeared to be in a state of nervous exaltation. I have never known him so #brilliant. He spoke on a quick succession of subjects,—on miracle-plays, on medieval pottery, on Stradivarius violins, on the Buddhism of Ceylon, and on the war-ships of the future,—handling each as though he had made a special study of it." And another (from The Valley of Fear): "Brilliant, Watson. You are scintillating this morning." #QuotsyMay18

"Perhaps this planet could grow on one. Perhaps it could be a good home for my son.

Then he saw the human figures moving into the flower fields, sweeping them with strange scythe-like devices--dew gatherers. Water so precious here that even the dew must be collected.

And it could be a hideous place, the Duke thought.”

Ending a fun month of quotes with two brilliant quotes from Oscar Wilde. 💜Mahalo to @TK-421 for another great photo challenge.

Leftcoastzen 💜💜💜Oscar is always so quotable! 2y
TK-421 I love Oscar Wilde ❤️ Thank you for playing! 😊I hope you'll join in next month, too! 2y
80 likes2 comments

“Cram them full of noncombustible data, chock them so damned full of 'facts' they feel stuffed, but absolutely 'brilliant' with information. Then they'll feel they're thinking, they'll get a sense of motion without moving. And they'll be happy, because facts of that sort don't change.”

📷: Made with Typorama & Google Images