How to Sell a Haunted House
Grady Hendrix
29 users recently 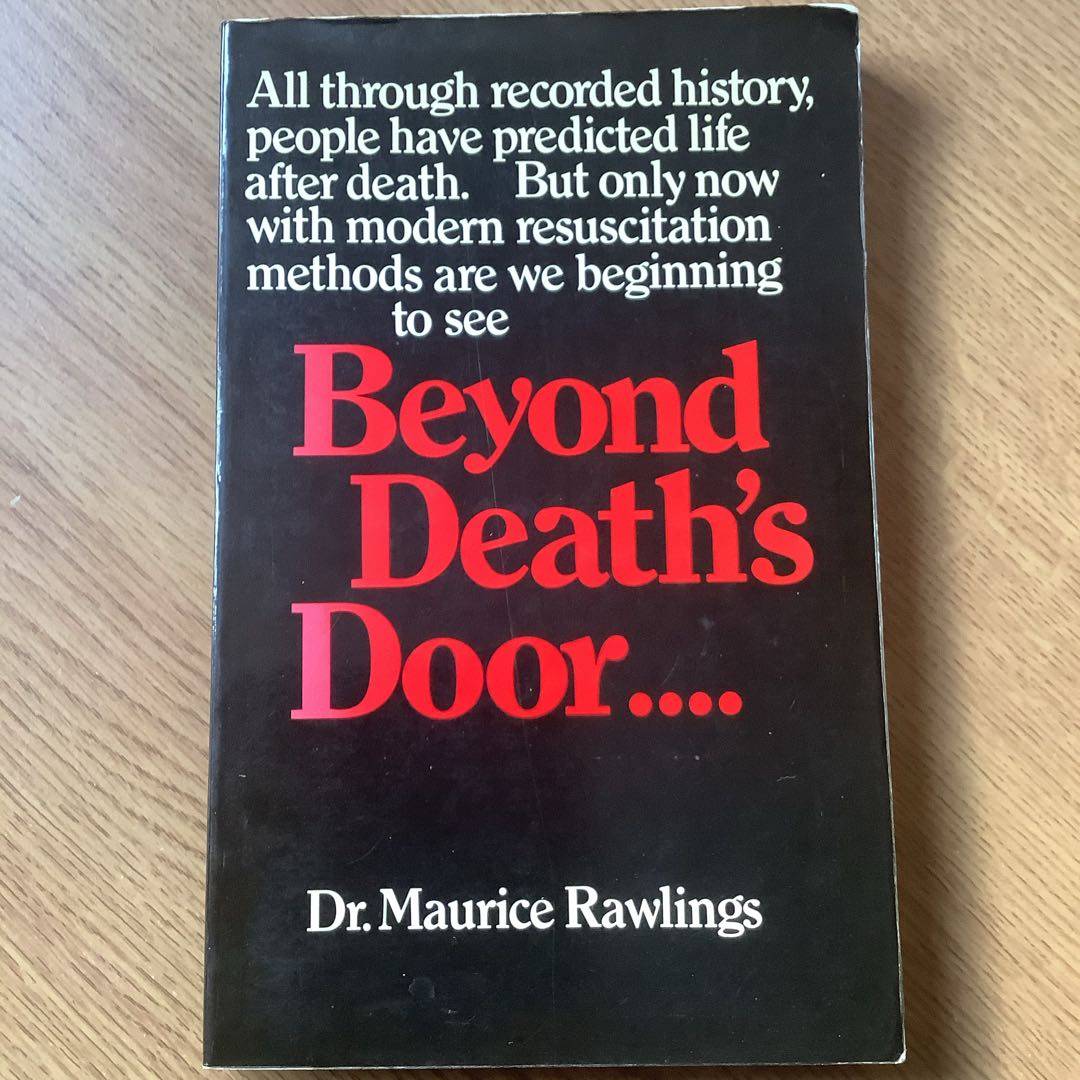 An odd book, published in 1978. The first study of Near-Death Experiences to show that not all such experiences are positive and that persons visibly distressed immediately after ‘hellish‘ experiences recall them as pleasant later on. They‘re replacing bad memories with good, according to Rawlings, as a way of dealing with extreme trauma. A brave book and a novel thesis, for which he was vilified by several other researchers in later years. 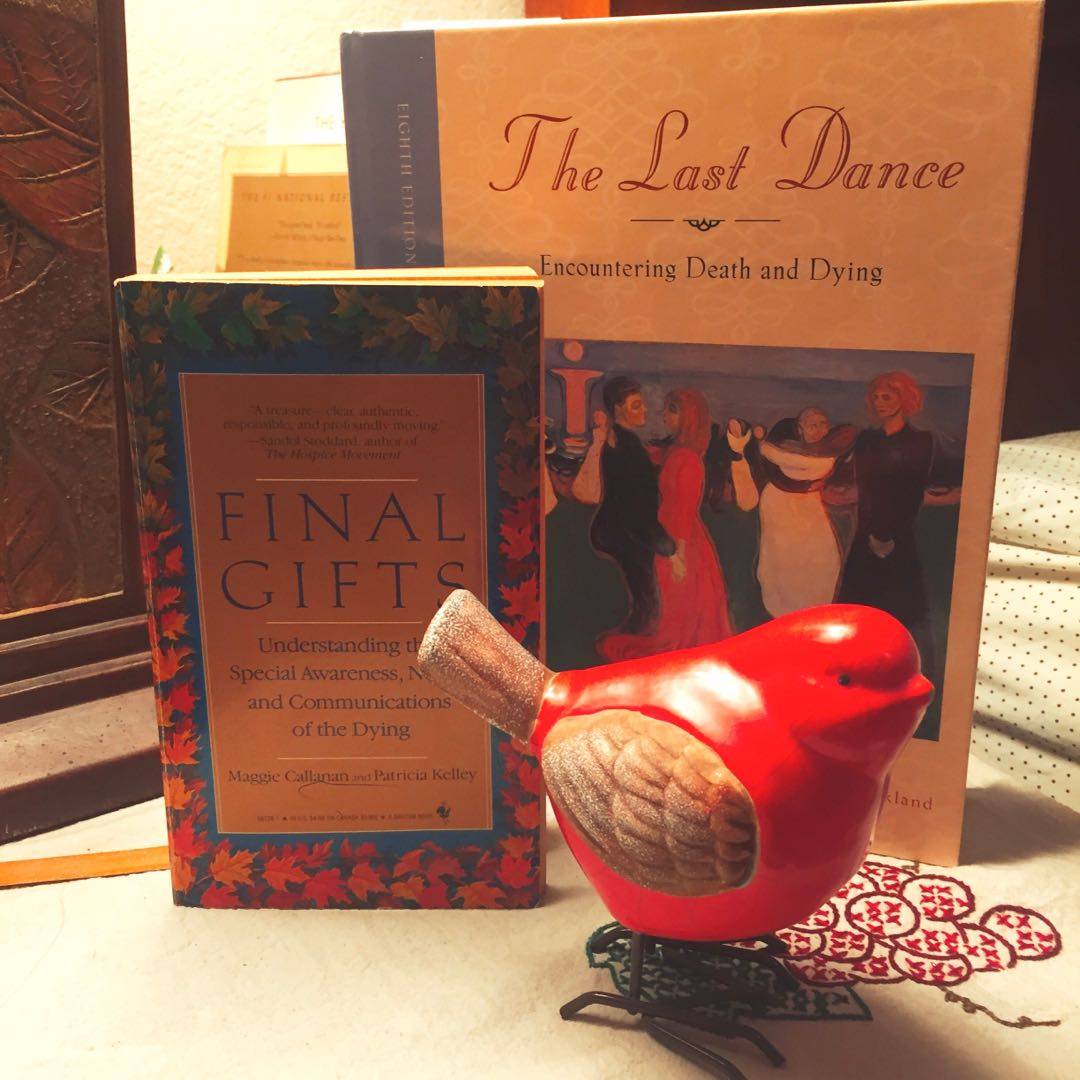 Anyone else use the Bookout app to keep track of their reading?

DreesReads Yes, but I found a huge bug related to the “pause” feature—at some points not even though the timer looks paused, it still adds in all the time it was paused. I tend to read a lot in 5-10 minute chunks (like when making dinner or baking). 5y
ReadingRuby Ooh this looks good! Although I could see me forgetting to tell it I‘ve started reading 5y
GondorGirl I wish they'd hurry up and release an android version! 5y
See All 21 Comments
coffee_first That looks really cool. But I searched for it and couldn't find it. Is it for ios only? 5y
MoMogrl I would use it if it was available for Android.... 5y
Gayan I use it and that bug really bugs me. It also sometimes adds hours to my reading time but I really like it so I hope they work the problems out soon. 5y
WeeWeegieBookworm This looks amazing!! Shame it's only on iOS 😔 5y
Wellreadhead I love it too, use it every day. As of right now it‘s only available on iOS, but Android is coming soon I‘m hearing 5y
Cortg This looks kinda awesome! I just downloaded it and the timing is perfect since I‘m starting a new book this evening! Thank you!!! ❤️ 5y
GarthRanzz Been touting this great app for a while now. So glad to see others using it! And the makers have said that an Android version is on the way. It‘s very easy to use, add books or change them to match your copy and even track comic books if you want. 5y
Wellreadhead It‘s a great resource to have, I think it‘s great 5y
kez_dispencer Looks like something I need to download! 5y
Wellreadhead @kez_dispencer it‘s pretty sweet! 5y
SheReadsAndWrites I‘m intrigued by this! 5y
bluetheatregirl Yes!! I love this app!! 5y
Samary I have this app too!! I like it, but I need to remember to use it 😄 5y
AyaOfSiwa Looks like something I need to see what is that app. Hope I won't forget it. 5y
AyaOfSiwa Need to write on sticky note :) 5y
JohnnieDun4 Better than Goodreads? Curious (and curiouser . . . ) 5y
PaperbackPirate Thanks for sharing! I just got it. I wonder why they changed the name to Bookly? 5y
Wellreadhead @PaperbackPirate Some kind of legal obligations, not sure of the details 5y
91 likes21 comments

KathyWheeler That had always been a fear of mine! Scenes in Buffy, Supernatural, and Kill Bill 2 were really hard for me! 5y
111 likes7 stack adds1 comment

And the winner for Best Chapter Title is...
😂💀