The Fellowship of the Ring: Being the First Part of The Lord of the Rings
J.R.R. Tolkien
12 users recently 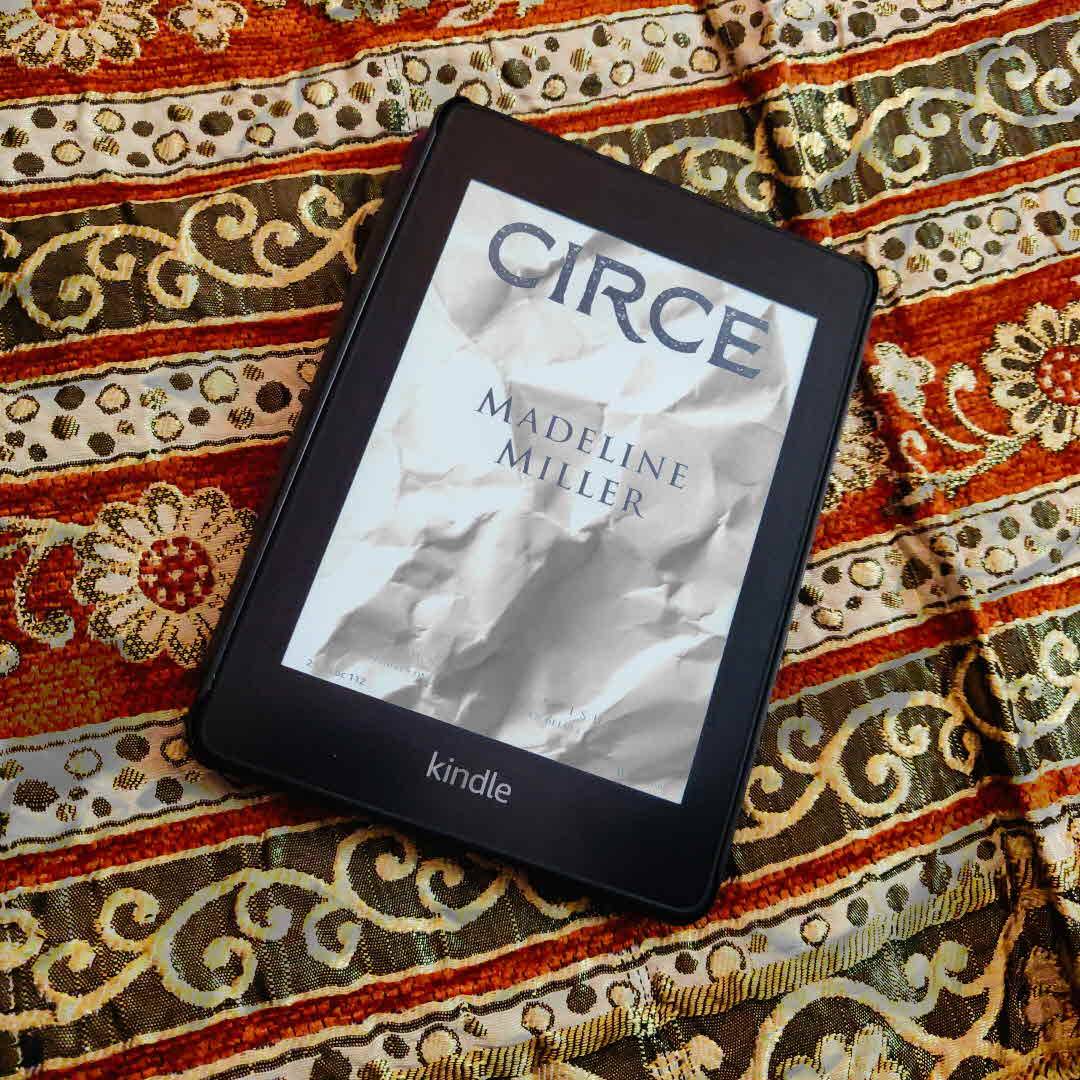 Onto to my second read of the year! 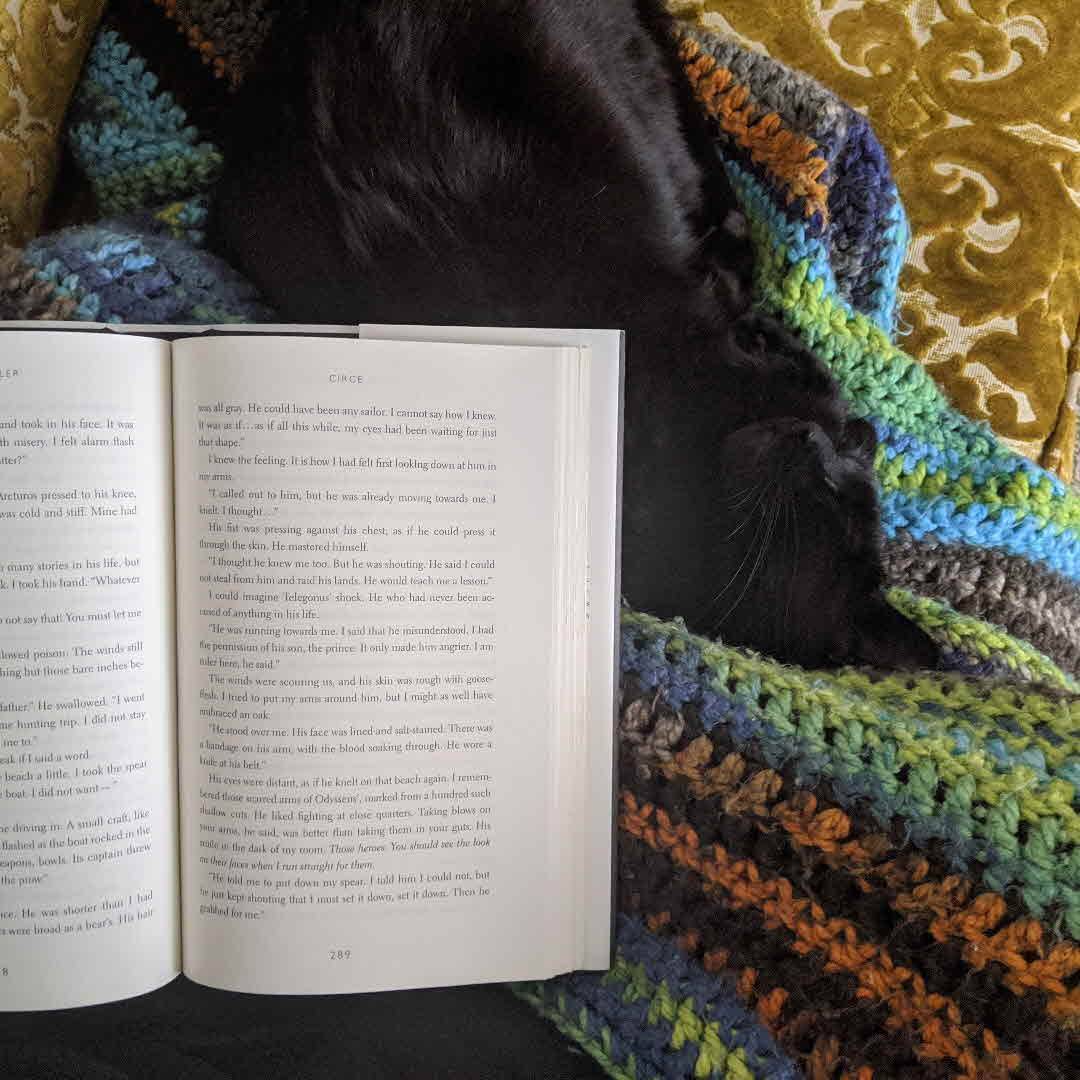 Three years following Lyra's birth, our cat is starting to forgive me. 😆

Rbressette
Mythos: A Retelling of the Myths of Ancient Greece | Stephen Fry

Loving the audiobook! Stephen Fry does an amazing job, I don‘t want to keep listening because I don‘t want it to end.

"... always at the point of overflow..." Such a painfully recognizable passage.

Messiejessie
Mythos: A Retelling of the Myths of Ancient Greece | Stephen Fry

This was a fun. Stephen Fry is wonderful!

Started this yesterday. Already love it. 🖤

Circe is a female goddess who lives by her own rules and I loved that. If someone pisses her off, she‘s using her witchcraft to take care of them. If she needs to protect a loved one, she‘s walking the ocean floor to do that. She‘s pretty awesome!

Check out my full review on 1/25/20 at https://shejustlovesbooks.com/

I really enjoyed this! Wasn‘t entirely sure what to expect going into it, but a thoroughly enjoyable read!

Starting 3 new ones this week, including bookclub books and reading challenges.....
Hoping to squeeze in time to read in my busy work week ahead! 🤞🤞🤞😊📚🎧

5/5🌟Circe is the daughter of Helios (god of the sun) she never felt like she belonged in the land of the gods. She ends up getting exiled to eternity on a deserted island. We then get to see an evolution of her character. Her path crosses with several mythological figures and mortals, including Odysseus. She is great character with a lot of depth, feminist, strong but flawed also. Millers use of language is stunning. Highly Reccomend!