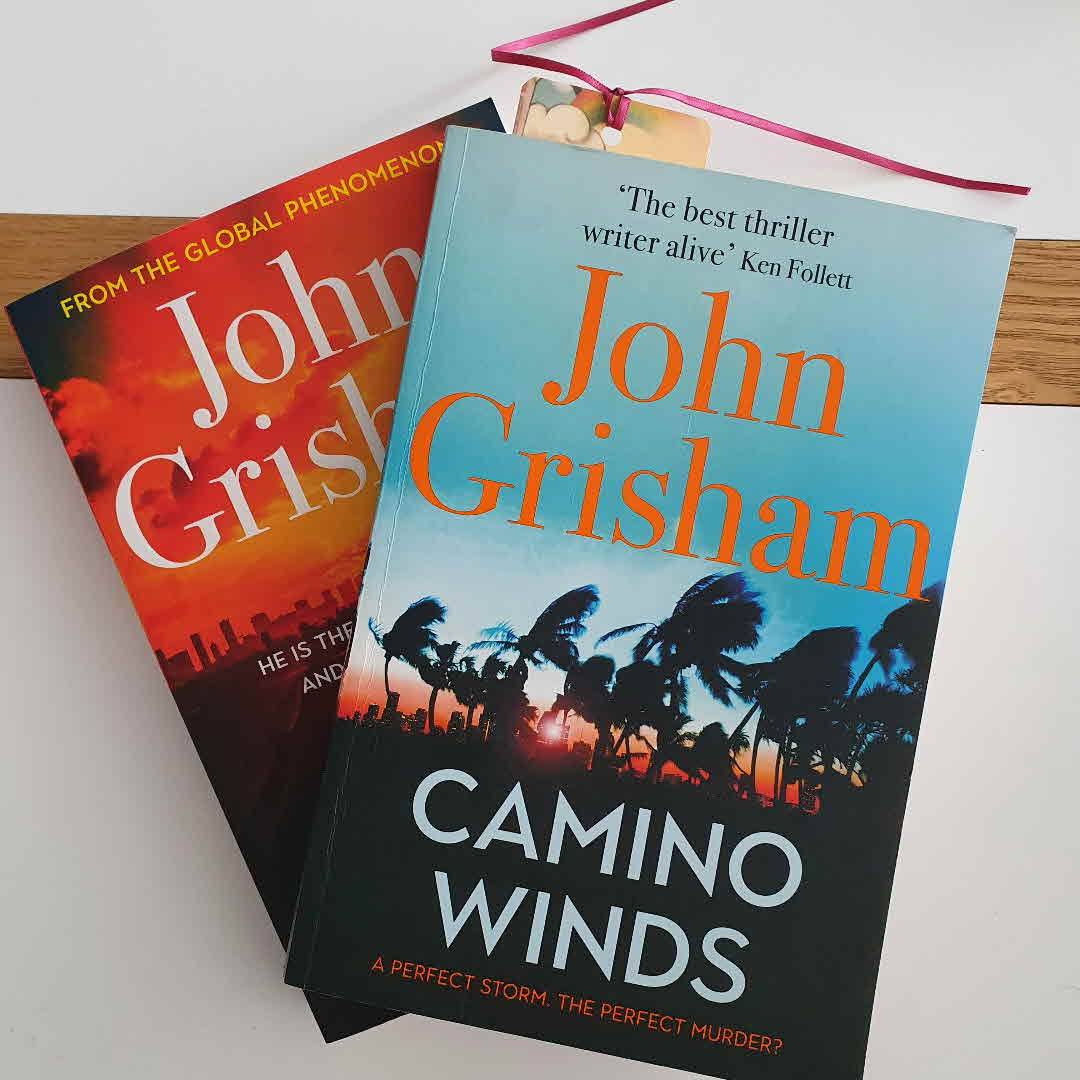 We're on a short holiday and both reading Grisham. Did not enjoy Winds as much as Camino Island. It still gets you in but there's less about the bookshop and the bookish crowd.
I visualise Bay Books as being like the Coronado Island bookshop which I visited in 2019. Is it still there? I recall it's lease was under threat?

Desha Are you talking about the one in Coronado Island in San Diego...Bay Books? If so it‘s still there...I was just there in September! 😊👍🏻 10mo
Teresereading Awesome! 10mo
13 likes2 comments 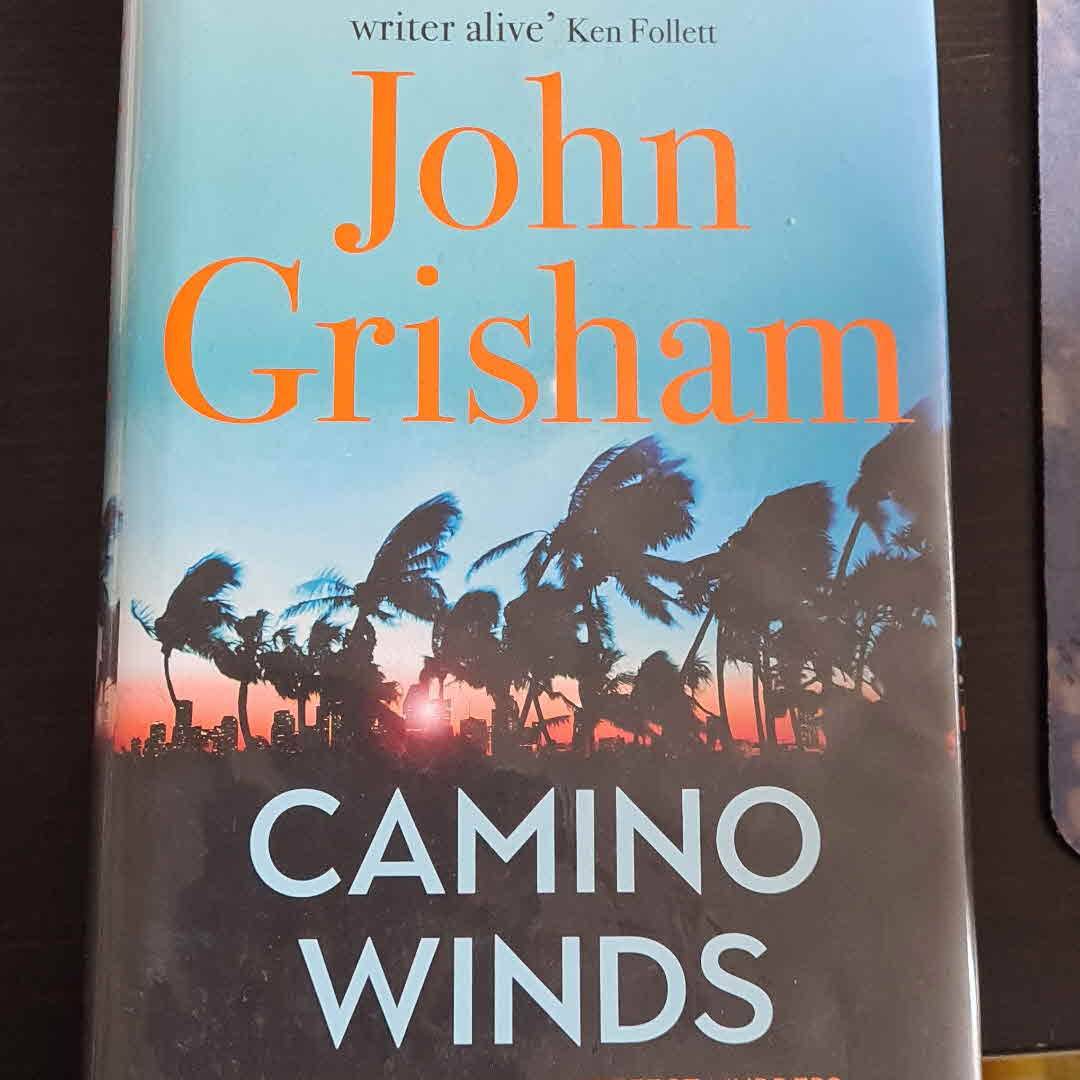 Sleazy bookseller Bruce Cable refuses to evacuate during a hurricane (don't do that, y'all) and gets drawn into investigating the possible murder of a writer of political potboilers.
Instead of being drawn in to the underlying issue (including abuse at nursing homes), we spend a lot of pages in a disaster area whining about warm beers and lack of electricity and the state of Bruce's marriage. Not enough happens and not to people I cared about.

The writing felt lazy for Grisham; not as suspenseful as earlier books. To focus on one criticism - The 20 year old college student was not depicted as being on his phone nearly enough to come across as a believable character. There are authors who write this age group well, weaving in the split attention of youth to the person in front of them and what's going on via their phone. You can't just write a younger version of a 40 year old.

Quick read. I have enjoyed this series.

“ Leo spun to life in late July in the restless waters of far eastern Atlantic, about two hundred miles west of Cape Verity.“

Revisiting Camino Island while I wait for my audiobook holds.

Enjoyed this visit to Camino Island and seeing Bruce & Co. unravel this mystery. I don‘t do this a lot, but my mental image of Bruce Cable is 100% Nathan Fillion.

MegaWhoppingCosmicBookwyrm I love doing this! 😅 My friends have told me I missed my calling as a casting director. 😂🤣😂 2y
39 likes1 comment

I enjoyed this book. I read it on my kindle, however I felt like the story was too short. It was a good book but it should have been longer, in my opinion. John Grisham never fails to impress me with his writing. I hope he continues with his Camino series.

I get so excited every time he comes out with a new book. I am purposely reading this at a slow pace because I do not want it to end!

I think I entered this book with too much expectations. It was an okay read but I found it a little disappointing.

Working hard to finish the books I have already started before I pick up another book.

I am so excited my library finally got this book. Can wait to see if it will fill in the empty spaces left by its predecessor.

Here you go Cindy @Cinfhen - the review of Camino Winds from yesterday‘s Times. Not good 😬!