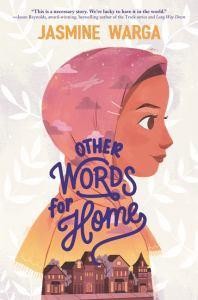 The Two Towers: Being the Second Part of The Lord of the Rings
J.R.R. Tolkien
8 users recently

kspenmoll
A June of Ordinary Murders: A Mystery | Conor Brady 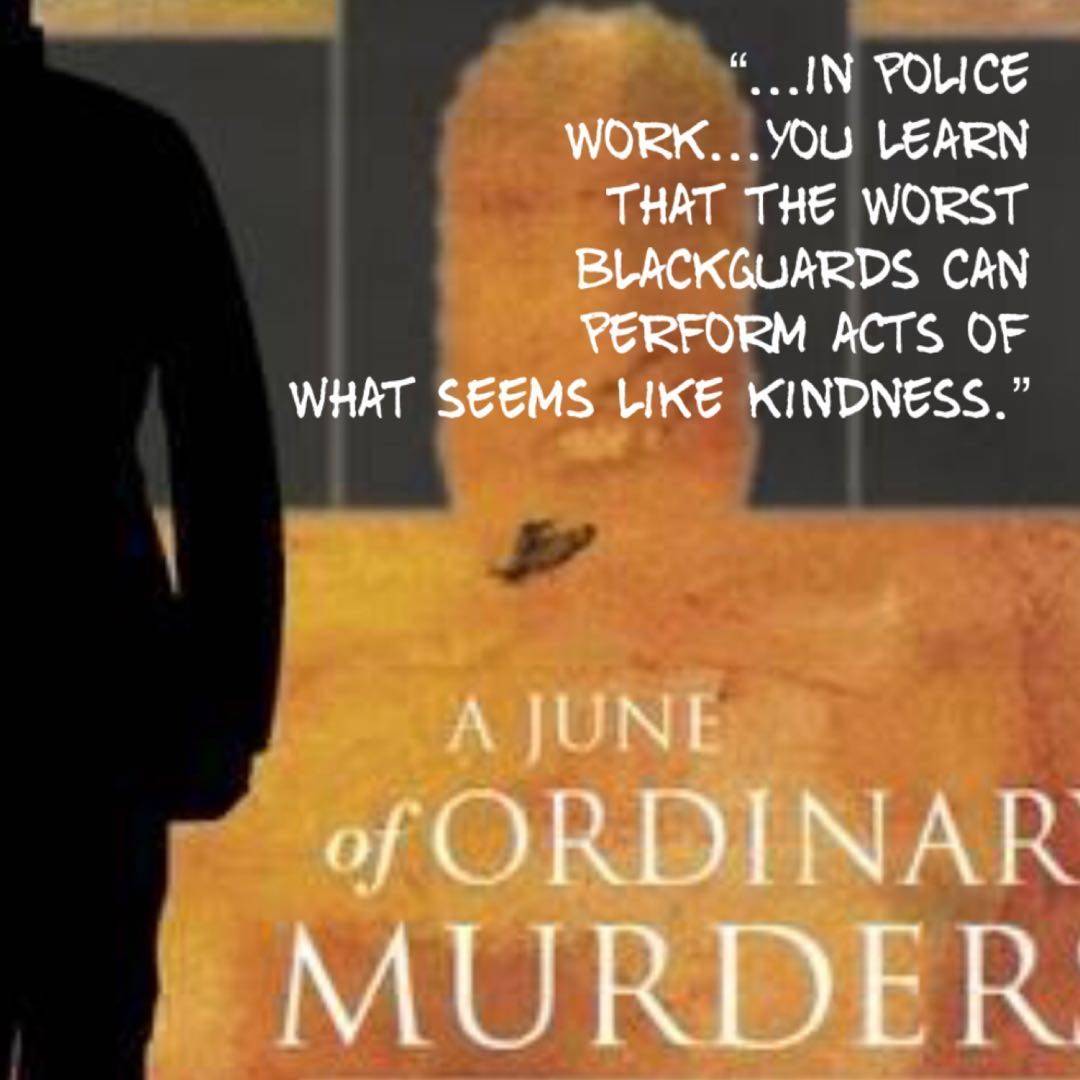 In June,1887,the city of Dublin experiences an unprecedented heat wave,bodies of a murdered man & child are discovered in a park,Queen Victoria‘s Jubilee has city police on alert,Irish nationalism & violence erupts.The city‘s grittiness & impoverished neighborhoods contrast with upper class opulent streets.Say Nothing was with me as I read this; point of view from the complex Detective Swallow, whose job is under Royal jurisdiction, investigates.

Eggs
The Girl in Between | Sarah Carroll 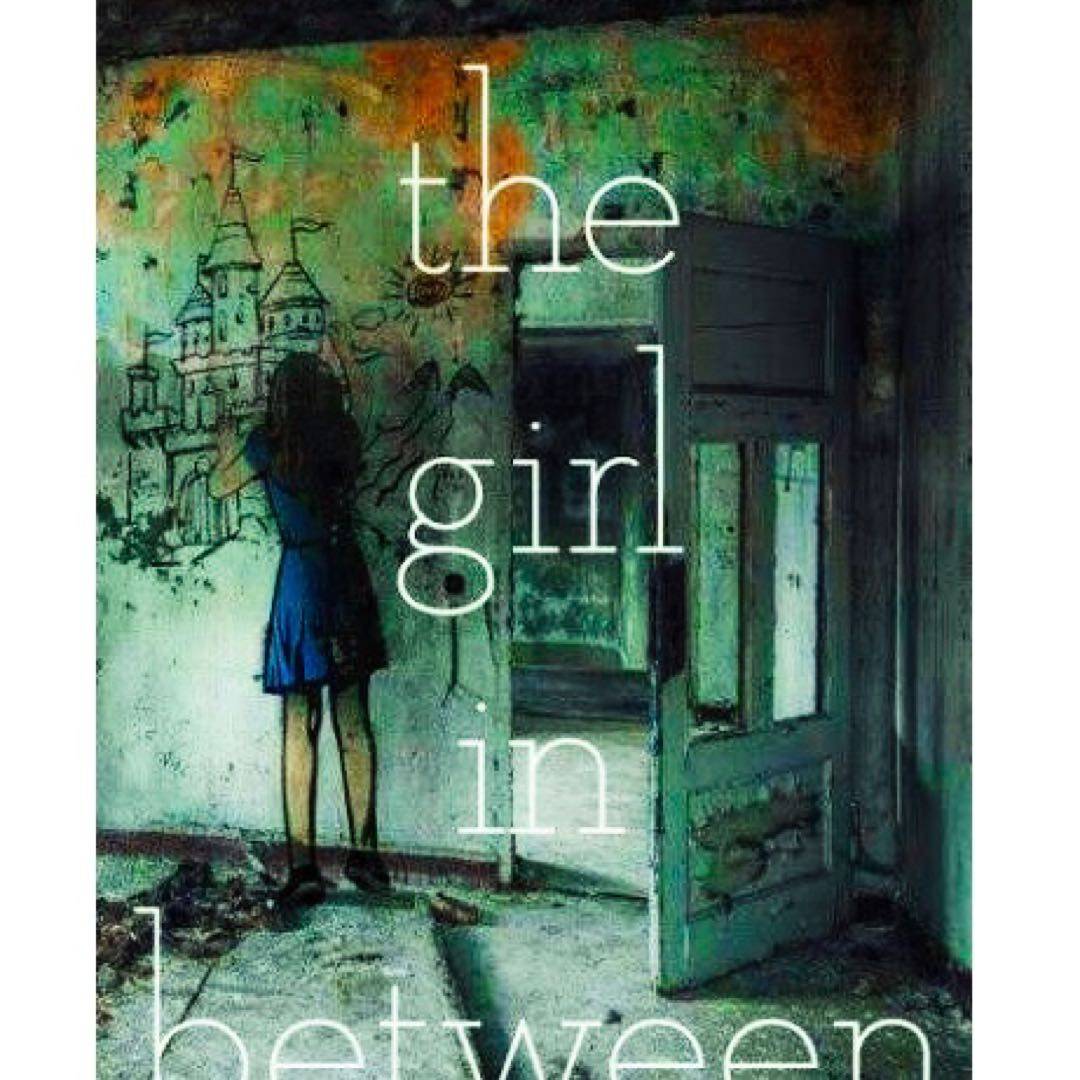 jessinikkip You should be able to burn the same amount of calories as the MC you're reading about. Nedd to get in shaoe? Just read a bunch of thrillers 1mo
iread2much I wish this was true so much! 1mo
57 likes2 comments

Totally with you, Marian!

lost.in.a.book
Only Ever Yours | Louise O'Neill

I didn't hate this book but I didn't love it either. I am on the fence... it's a tough read. I am going to have to sit with my feelings about this book for a while, but for now I am giving it ⭐⭐⭐
#DystopianFiction

r0sepetals
Only Ever Yours | Louise O'Neill

⭐️⭐️⭐️⭐️⭐️ This book has shaken me to my CORE. It was so bizarre, super uncomfortable to read and a total jab at the society we live in today. I flew through all 400 pages in two days and that ending... 🤬

As a CW this book spends a good deal of time talking about eating disorders/body dysmorphia and suicide. I would not recommend this book to people who are easily triggered by these topics because it is a very dark and heavy element of the book.

kaykay521
Asking For It | Louise O'Neill

I‘ve actually had this read for about a week now, but I needed time to process. I can‘t say I necessarily enjoyed this book, but it is one that I think everyone should read. It made me angry and sad but I‘m pretty sure that was the point. I am gonna “pick” it mostly bc I think it‘s important we have conversations about consent and rape culture.

Reagan That book really threw me for a loop. I agree that it is an important book, and we need to have those conversations, but man, what a tough read. 3mo
28 likes1 comment

This was a beautiful character study, I can see why Sally Rooney is getting a lot of attention right now. Although it took me a few chapters to become engaged with the story (it was a rough transition from Ocean Vuong‘s book!), before i knew it, Connell and Marianne had found there way into my heart and mind. It is an understated but brilliant take on young adulthood. It also reminded me very much of my university days!

Cinfhen, BarbaraTheBibliophage
TheSpineView I have this one sitting on my shelf. To many books not enough time! 📚📚📚 3mo
Cinfhen Glad you enjoyed 🥰 3mo
Reviewsbylola I wanted to love this but the connection just wasn‘t there for me. 3mo
4thhouseontheleft @Reviewsbylola Yeah, I can see how this book might not be for everyone. 3mo
Megabooks Totally agree with your review. Glad you enjoyed it, too! 3mo
81 likes3 stack adds5 comments

SassyPants617
Asking For It | Louise O'Neill

This book sucked me in. It was difficult to read at times, but it‘s real. It‘s heartbreaking that women deal with things like this EVERY DAY. I wanted to hug Emma, take her away from her awful parents, and stand by her. I give it ⭐️⭐️⭐️⭐️⭐️ *not an easy read*

Reagan It was a wonderful book, but a very difficult read. 4mo
SassyPants617 @Reagan-reads YES! I am into hard to get through books. Idk what that says about me...lol. The ending had me almost disappointed. It I read the afterword and it made sense. It made me ok with the ending. 4mo
7 likes2 comments

Not quite what I was expecting, but still interesting. This book is a collection of faeries stories collected by William Butler Yeats around his beloved Ireland.

But I have to say, with the way we view horror today, people being “disappeared” to faerie, and visions & haunting isn‘t quite as scary.