CrowCAH
Enslaved by the Ocean (Criminals of the Ocean, #1) | Bella Jewel 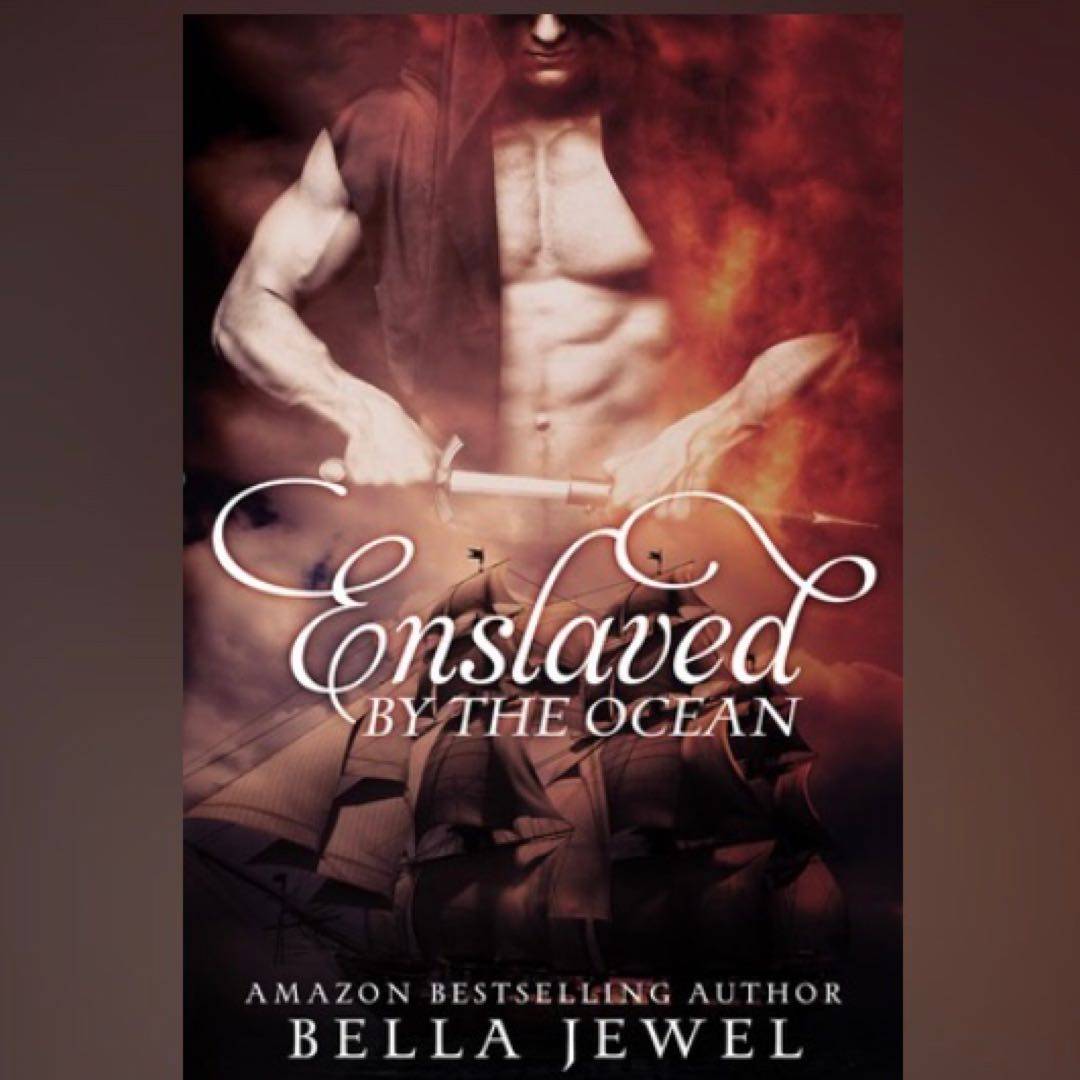 Then this pirate book about “criminals” will rescue you from hours of boredom!

Thank you @Klou for hosting this movie challenge this month! 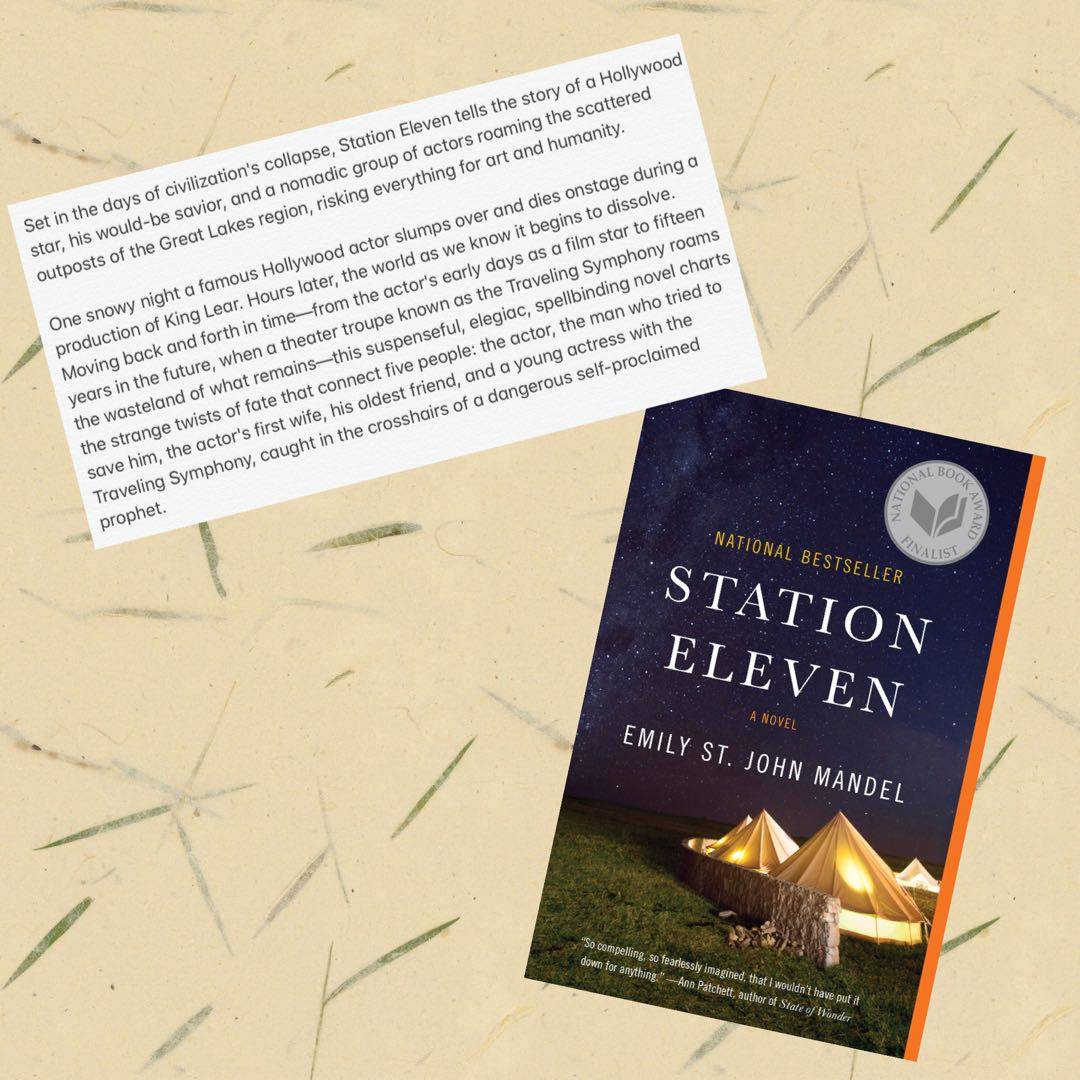 I loved this book and since it‘s involves a flu pandemic, it‘s pretty fitting with what‘s going on now.

Klou
Klou This is one I've seen a lot of in recent months. It sounds very good, I must read it at some point. Great choice!! Thank you for taking part in this challenge! ❤ 2y
OriginalCyn620 It was fun, Kyra! @Klou 👍🏻 2y
Klou @OriginalCyn620 glad you think so! ❤ 2y
Marydent Got to read this @OriginalCyn620 2y
53 likes4 comments

Bklover Loved this way back when! 2y
Klou Oh my gosh, this sounds excellent!!! Stacked! Fab choice, Sherri! Thanks for taking part in this challenge!! 💗 2y
Eggs You‘re welcome-it was fun! I didn‘t read the book but saw the movie at a drive-in theater in 1971!!!! @Klou @Bklover (edited) 2y
65 likes1 stack add3 comments

EadieB
Lockdown: the crime thriller that predicted a world in quarantine | Peter May

Peter May is one of my favorite authors. He wrote this book in 2005 set in London, about a global pandemic. It was a city in total lockdown. A virus was claiming thousands of lives. The scenario described wasn‘t drawn from his imagination. It was based on detailed pandemic planning done by both the British and the Americans in the early 2000s. Nobody thought it would come true.

Klou
Klou Wow, sounds good. Great choice! Thank you for playing along this month!! 2y
EadieB @Klou You're welcome! It was lots of fun! 2y
dragondrool 😊I was intrigued, so I checked this book out on Amazon. The Kindle edition is only 99 cents right now. Nice!
(edited) 2y
See All 6 Comments
EadieB @dragondrool Great news! Thanks! 2y
emmaturi I have read it too. Enjoyed it! 2y
EadieB @emmaturi Nice to know! 2y
48 likes2 stack adds6 comments

Reading about the effects of this #Contagion was fascinating. (Bonus point because it references Voyager?)
#StarTrekSummerMay

jmtrivera Now that I think about it, I'm also pretty sure this was the first book I posted about on Litsy. 4y
Megabooks I love this book! Nice choice. 👍🏻🖖🏻 4y
LiterRohde One of my favorite books. 4y
25 likes3 comments

Another TNG episode I had to rewatch to refresh my memory. Fairly forgettable, interesting mystery I guess, although I never really felt like the Enterprise was in any real danger.

“There is nothing in the world so irresistibly contagious as laughter and good humor.”

In #Contagion TNG epi 3.11 we learn Picard is an archeologist, Iconians could cross light-years as easily as we cross a room, computer viruses are bad, and Starfleet doesn‘t practice network prophylactics. Also featuring Toronto‘s City Hall.

As such, the only Michael Crichton book I like is The Andromeda Strain. Again, as with all his books, the film is better (the 1st film, 1971; the 2008 film is baaaaaaad).

Megabooks
gradcat Very cool post 😎! 4y
Megabooks Love these facts! Timeline is my favorite Crichton, but I enjoyed The Andromeda Strain as well. Never seen either movie, though. 4y
tournevis @Megabooks Andromeda is a fine medical thriller with a side of body horror and the first movie is slow and oppressive, just like the book. The second movie is action adventure horror with a nonsense romantic plot, and no about of Benjamin Bratt looking fine can compensate. 4y
Megabooks I think any movie that can be made into an action movie is. Up next The Perks of Being a Wallflower...with Guns! (First inappropriate movie that came to mind. 😂😂)

The Perks of Being a Wallflower
4y
46 likes4 comments

The #littlestthings can can have a big impact. And are very interesting. #maymoviemagic

Cinfhen, rohit-sawant
tournevis Your post also fits #startreksummermay #contagion 😃 4y
Chrissyreadit @tournevis I‘m all about eclectic and opportunity. 😸 4y
Cinfhen Check this out @Megabooks Good one, Chrissy!! 4y
Megabooks Yes! I love science books! Awesome use of both prompts. I chose this one for both of them.

The Demon Under the Microscope: From Battlefield Hospitals to Nazi Labs, One Doctor's Heroic Search for the World's First Miracle Drug
4y
65 likes4 comments