The Fellowship of the Ring: Being the First Part of The Lord of the Rings
J.R.R. Tolkien
18 users recently

EadieB
Dark in the City of Light | Paul Robertson 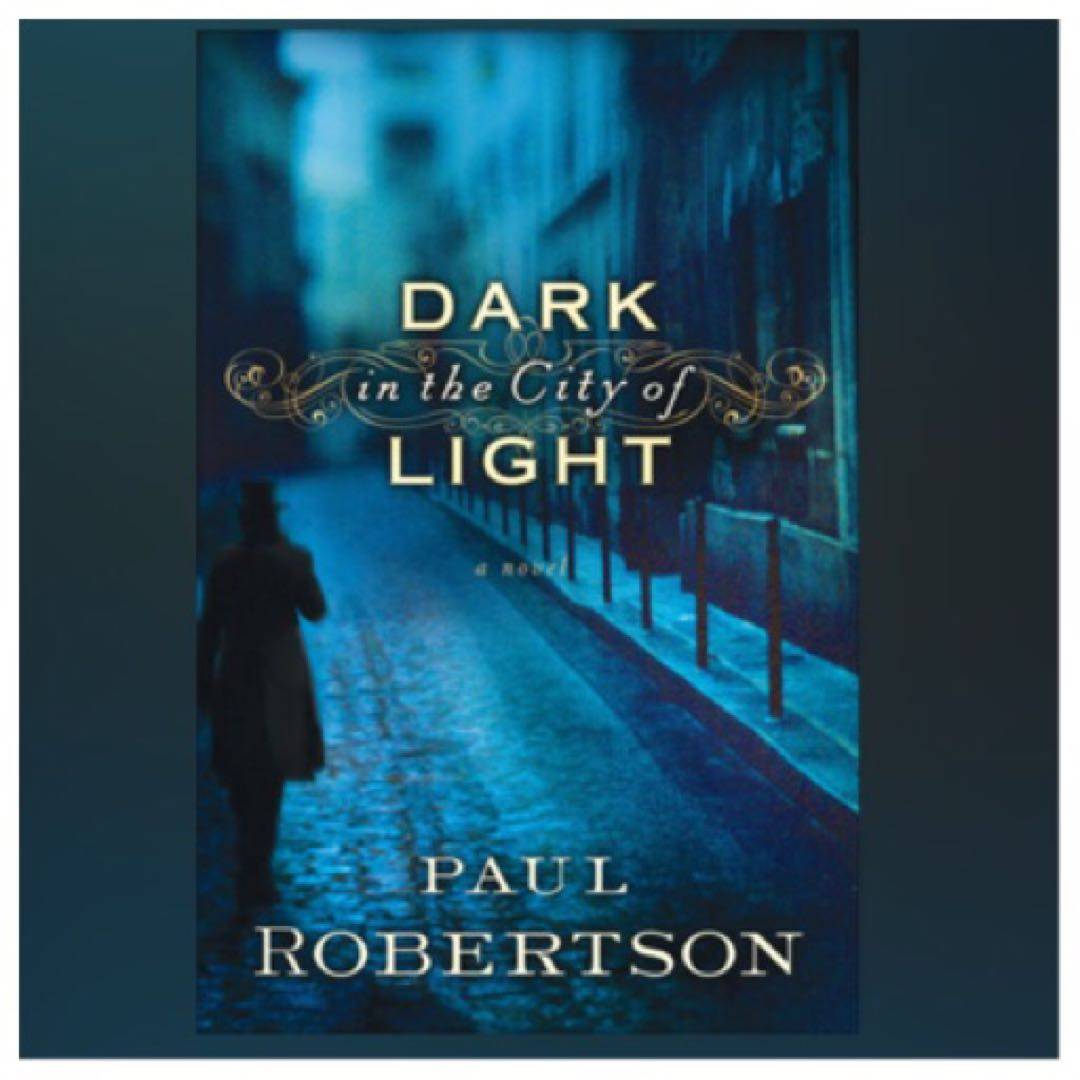 The climate is tense in 1870s Europe as mistrust and suspicion rule the day. When the wife of Baron Harsanyi--a well-connected military attache--is found murdered, it is only the first in a series of evil acts committed by a shadowy enemy bent on destroying the baron. As nations ready for war, the baron must uncover the truth as he and his two adult children are launched straight into the maelstrom that will engulf the continent. 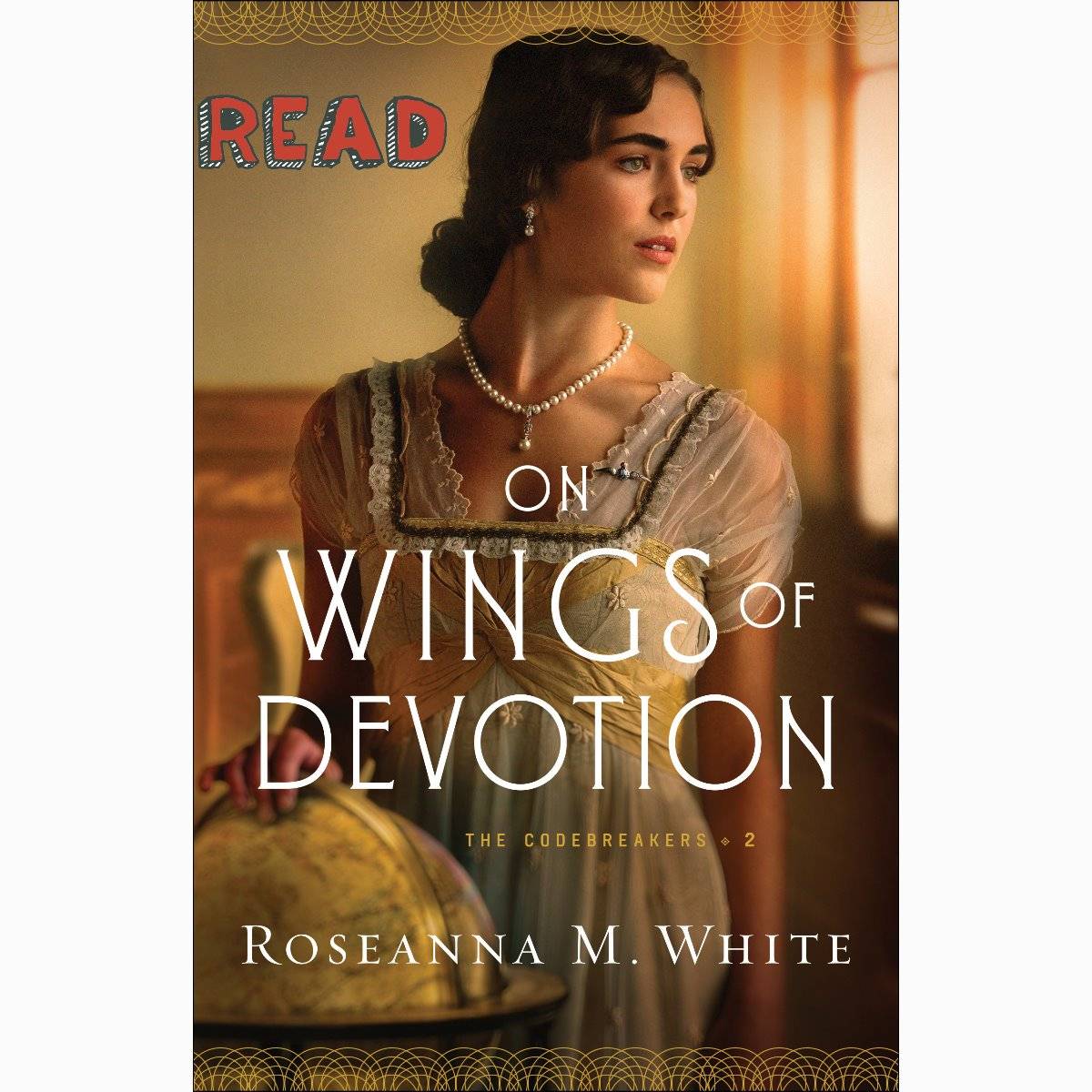 For the long version, click on the link :) https://mccombsonmain.com/2020/01/15/review-wings-devotion-white/

1. When I can‘t wait for more of the story & I think about it when I‘m not reading.
2. Not yet.
#two4tuesday @TheSpineView

“Doubt is just another color of fear.”

The winter storm has kept me inside. I‘m upset over missing Sunday services, but I think with the weather everyone will understand.

My brother is looking ahead to spring and trying to get the mower fixed before then.

ljuliel That‘s a good thing to think about. Springtime. Mowing the yard. Flowers and leaves and birds. I miss those things in the winter. 5d
35 likes1 comment

This one is up next. Not really my kind of book but given to me by a good friend. She very much wants me to read it. Here‘s hoping I like it!

Texreader I haven‘t read this one but I liked another series of her books at my mom‘s recommendation. 5d
Daisey I liked this one, but my favorite of her books is

Princess-Kingofkings
In the Shadow of Jezebel (Treasures of His Love Book #4): A Novel | Mesu Andrews

Crazeedi Did you get my letter?? 7d
Princess-Kingofkings @Crazeedi yes, I have received so many this week (but I've worked extra days and a bit of rough family stuff that I'll write you about) God's still getting my praise but my heart is wounded. 7d
Crazeedi @Princess-Kingofkings hugs❤ 5d
16 likes1 stack add3 comments

First book I read by Ms. Goddard. I enjoyed the romantic mystery. Characters were interesting and worth rooting for. Will read more of her books.

#tbt Jill Eileen Smith's #DaughtersofthePromisedLand series is some of our favorite biblical fiction! Jill has such a talent for making these stories come alive with close attention to detail. Hope can be found in these pages!

Carrie Stuart Parks is a FBI Certified Forensic Artist! She infuses her real life expertise into her suspense novels.

After the Suicide of her fiancé Evelyn McTavish‘s world comes crashing down around her. Just as she is struggling to Put her life back in order she ends up getting a call telling her, her dog is about to be destroyed at the pound. The problem is she doesn‘t own a dog.