Babel: Or the Necessity of Violence: An Arcane History of The Oxford Translators' Revolution
R. F. Kuang
23 users recently 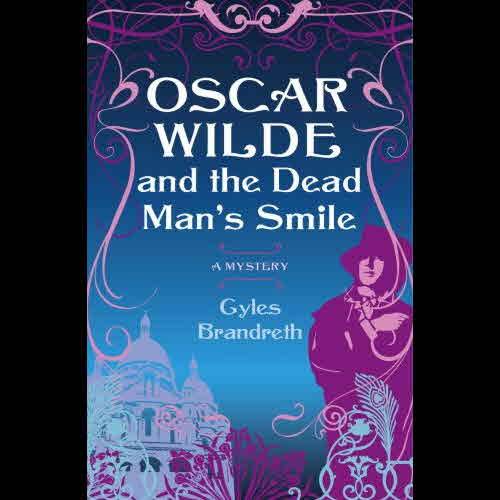 Oscar Wilde solves the murders of a poodle, a servant, and the head of an acting dynasty. In the process, he discovers a series of secrets that led to the murders.

This one (#3 in the series) was not nearly as interesting as the previous two in the series. It took over a hundred pages before the mystery even started, there were way too many characters to keep track of, and it was just really long and drawn out.

CoffeeNBooks #2023ReadySetRead @clwojick #ISpyBingo @TheAromaofBooks
#FourFoursIn23 @lauredhel
#NoBuy2023 #Roll100 @PuddleJumper
#SeriesLove2023 @Andrew65 @TheSpineView 1d
TheSpineView Bummer.. 1d
Scochrane26 Guess I won‘t feel bad about not continuing this series after the 2nd book. If I get back to it, I can skip the 3rd. 1d
See All 9 Comments
Andrew65 Well done on finishing but a shame it wasn‘t better. 👏👏👏 1d
CoffeeNBooks @Andrew65 I have plenty of other series I can focus on this year instead. 😂 1d
CoffeeNBooks @Scochrane26 I thought maybe it was just me, but I saw a similar review on Goodreads. The 4th book in the series is about vampires, so I have high hopes for it! 🧛‍♂️ 1d
CoffeeNBooks @TheSpineView Good thing I have an entire list of series I want to finish this year! 😂 1d
Andrew65 @CoffeeNBooks Never any shortage of those! 😂📚📚📚📚📚📚📚📚📚📚📚📚📚📚📚📚📚 1d
Lauredhel Some good reading challenge action there! 21h
70 likes9 comments 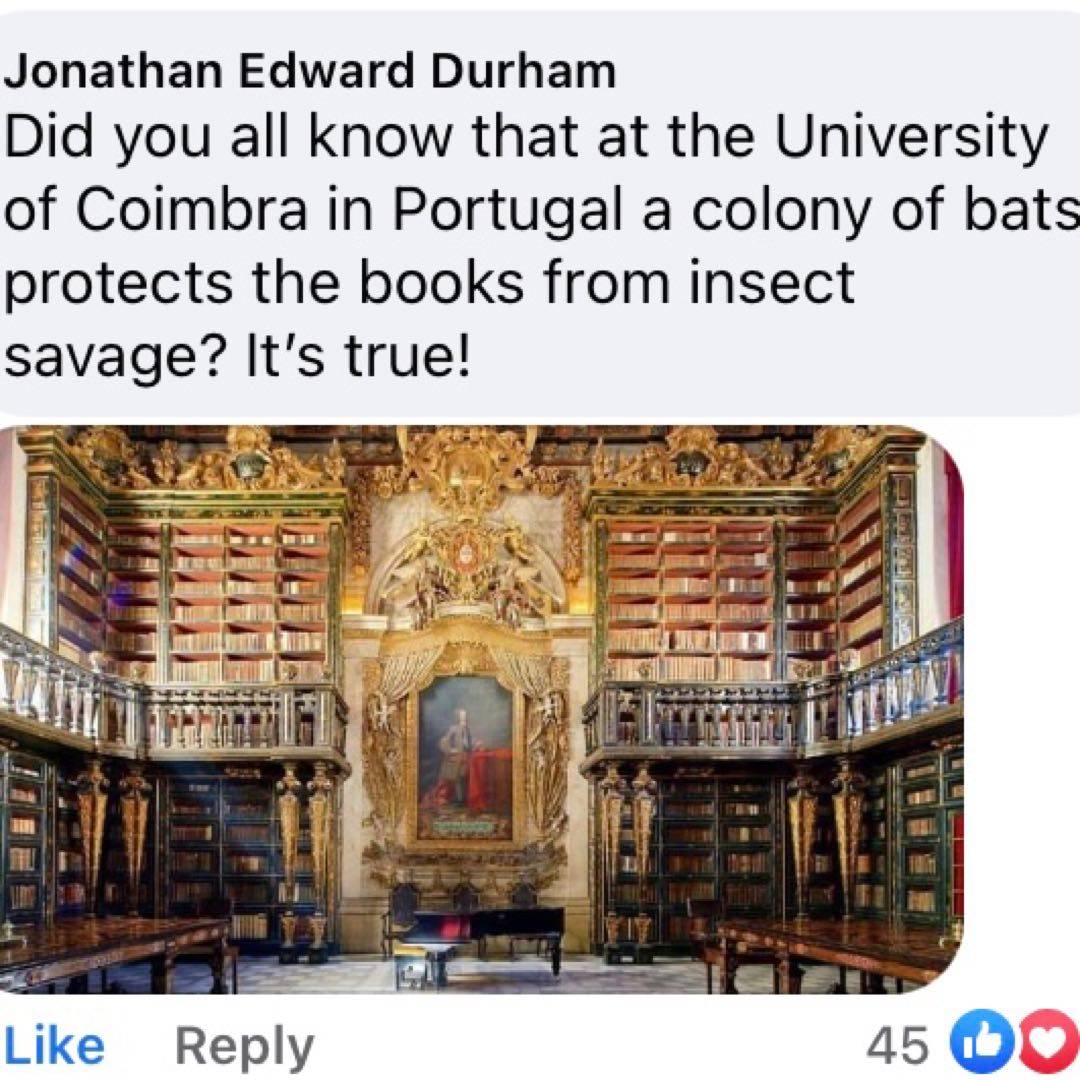 A wonderful, collection of Oscar Wilde's fairy stories to celebrate the 70th anniversary of Duckworth's collection. The illustrations by Phillipe Julliann are truly beautiful. These beloved tales are beautifully represented and remain a joy to read. As can be expected from Wilde, the tales are witty, poignant, sad at times and with a moral background. A multitude cast of characters play out throughout the tales and would appeal to all ages.

(Cont.) This is an excellent gift for fans of Oscar Wilde, books, fairytales and stories. I shall certainly purchase my own copy. 1mo
AllDebooks Please note the review is for the Duckworth anniversary edition
(Not available in Litsy catalogue)
https://www.amazon.co.uk/Complete-Fairy-Stories-Oscar-Wilde/dp/0715654691/ref=cm... 1mo
31 likes2 comments

Morr_Books
The Importance of Being Earnest | Oscar Wilde

My 7th and final book of the 24-hour readathon was wonderful! So funny! Now I am going to bed. @DeweysReadathon #readathon #deweyoct #litsylovereads

My all time favourite book, I‘m obsessed with the language and beauty of the writing. I even have an Oscar Wilde tattoo!

Runner up is The Power by Naomi Alderman. Both ⭐️⭐️⭐️⭐️⭐️ in my book.

truthinfiction I left both of these after beginning. Although, I intend to pick back up Dorian Gray sometime soon. 5mo
Kitta @truthinfiction everyone is different, there‘s some books people love that I can‘t stand 🤷🏻‍♀️. Although I hope you enjoy Dorian Gray if you pick it up again! 5mo
truthinfiction @Kitta Thanks, I think I will. I did enjoy the book but I wasn't able to follow the philosophical discussions between Dorian and the other pretty boy. So, I left it off to come back to it when I would be better able to comprehend. 5mo
Alwaysbeenaloverofbooks Thank you for playing 📚 5mo
13 likes1 stack add4 comments

An all time favourite of mine 📚