The Two Towers: Being the Second Part of The Lord of the Rings
J.R.R. Tolkien
9 users recently

Collateral Damage | Lynette Eason
9 posts | 3 read | 1 to read
Honorably discharged from the Army after an explosion nearly killed her, former military psychiatrist Brooke Adams has set up shop to help others--but her days of helping military personnel are over. She's got her own battles to fight from her time overseas, and she's not equipped to take on more. Former Army Special Ops Sergeant First Class Asher James could handle anything that war sent his way--terrorists, bombs, bullets. The only thing that scares him now is sleep. As the shadows close in, the nightmares begin. Finally convinced that he needs help, Asher makes an appointment with a counselor, and Brooke is pressed by her boss to take him on. When he arrives at her office she isn't there--but a dead body is. Brooke is devastated when she walks in, and Asher is a conveniently strong shoulder to cry on. But she can't take him on as a client after sharing such an intimate and unprofessional moment, can she? And he's not sure he can handle sharing his deepest fears with such a beautiful woman. When it becomes clear that Brooke was the real target of the attack--and that her secrets go even deeper than his own--Asher vows to protect her no matter what. Bestselling author Lynette Eason is back with a new series that spans the globe and will have your heart working overtime. 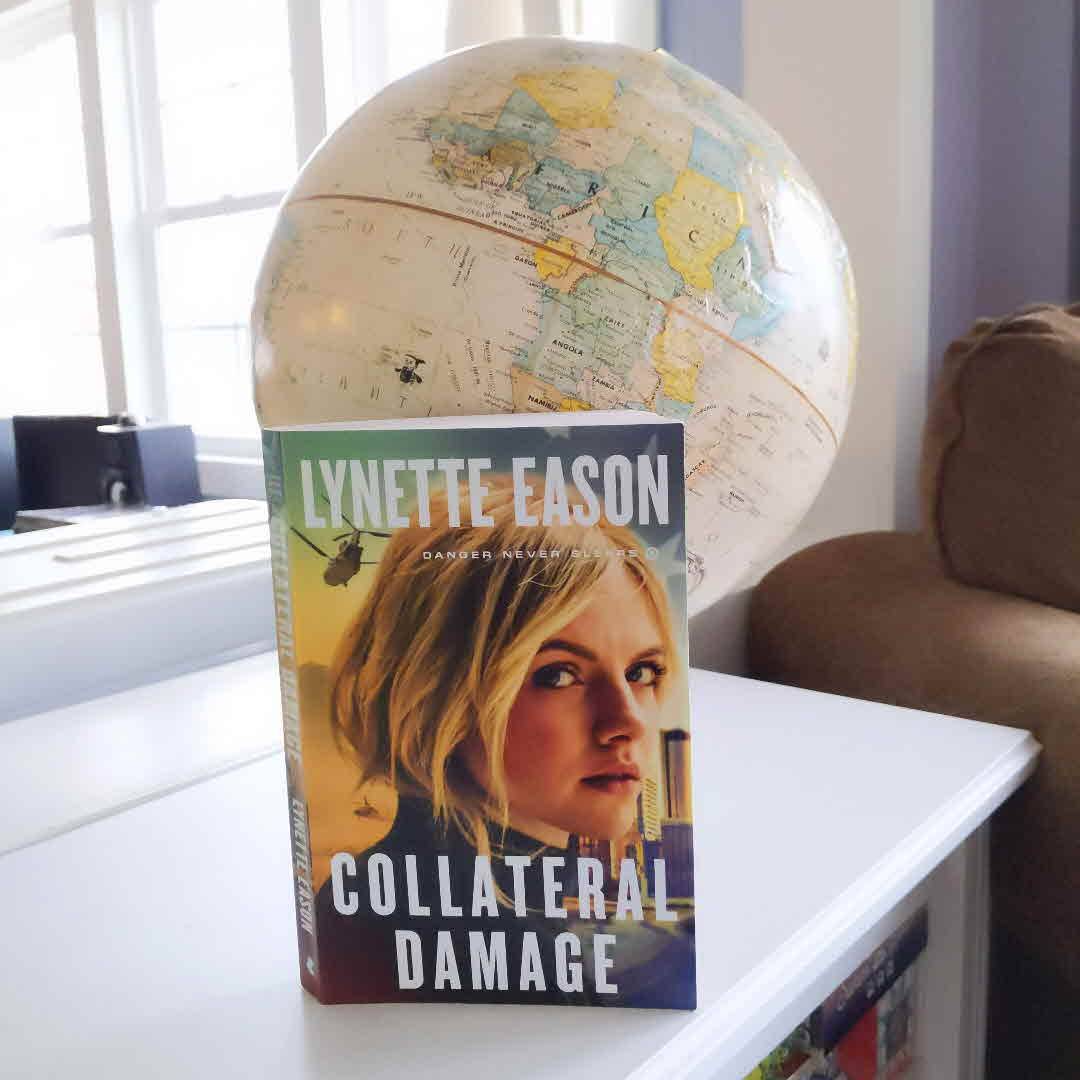 This was a decent thriller with good pacing and likable characters. I had a little trouble getting into the groove with Brooke and Asher, mostly because they seemed like they had a lot of back story/connection that is kind of glossed over. Still, an enjoyable read and I will be looking forward to the sequel! I'll be posting a more thorough review on my blog soon, as this is a review copy kindly gifted to me from @revellbooks ⬇️

TheAromaofBooks (cont'd) which of course does not impact my opinions.

Challenge-wise, this book took me to South Carolina for #ReadtheUSA2020/#SeparatedbyaPondTour @ljuliel @Andrew65 || Published in January for #JanuaryBookBingo || And No F for #BackwardsAtoZ 1mo
ljuliel Good job, you killed 3 or 4 birds with 1 stone ! 1mo
Andrew65 @TheAromaofBooks Good to know, thanks for the tag. You are going well. 👏👏👏 1mo
34 likes3 comments 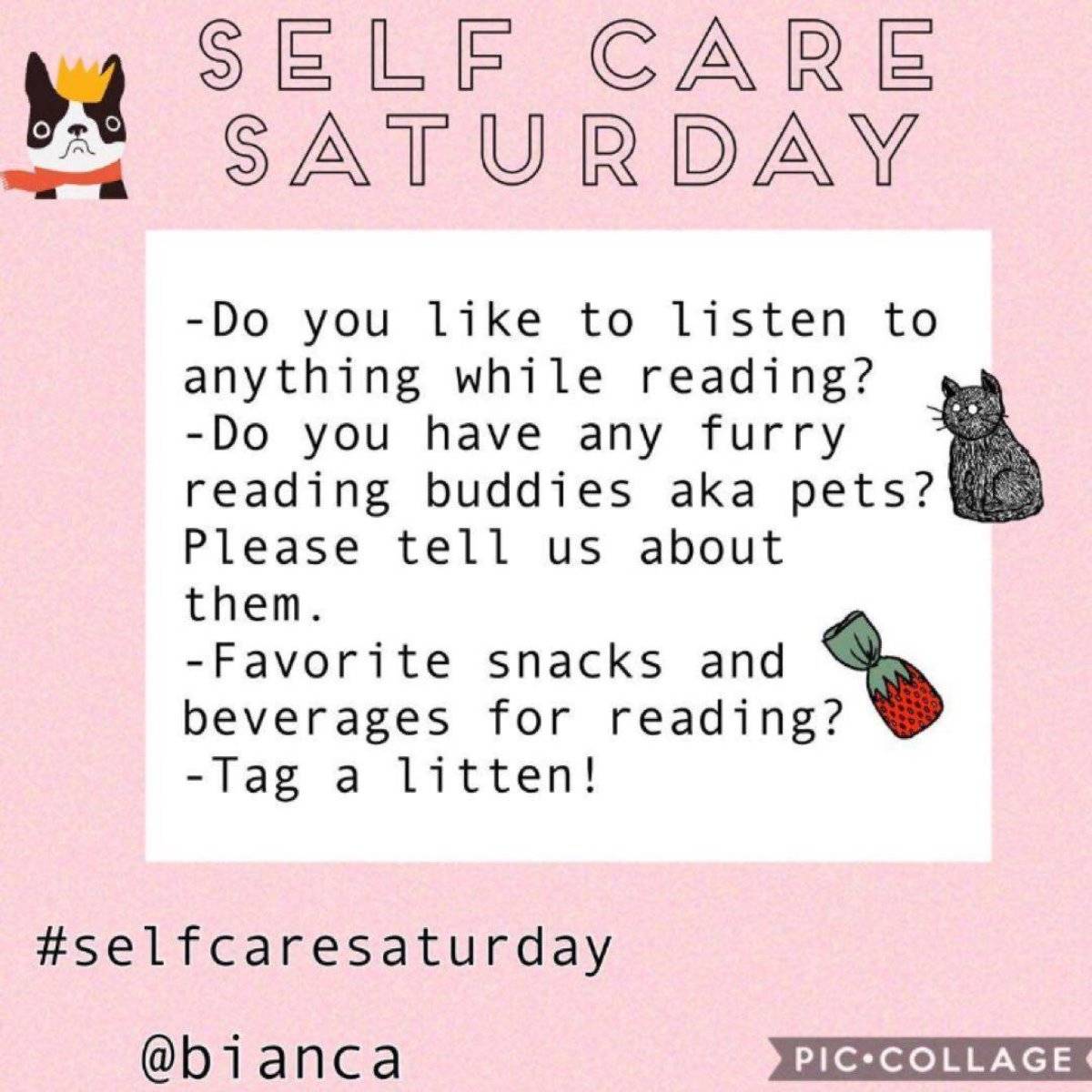 1. Not really, although I don't need total silence, either. I grew up in a large, homeschooled family, so reading in the midst of chaos comes naturally haha
2. Two obnoxious border collies, although they don't tend to be reading buddies - more like distraction buddies! 😁
3. Nothing specific. I do frequently stop for a midafternoon snack of popcorn, though!
4. How about you @Cupcake12??
#selfcaresaturday @bianca

Bianca Sometimes my doggo is a distraction too! 😂 1mo
36 likes1 comment

Pretty decent #bookreport this week. Read the checked books, and am halfway through Collateral Damage and almost finished with Living With Color (not pictured).

1. This has been a pretty regular week, which honestly may be the best part about it! 😆
2. My husband has been building two cabinets & I think they will be ready for me to stain/paint while he works on the bookshelf that is going on top of the one. The remodeling never ends!!
3. Tagged & also Living With Color
4. Consider yourself tagged!!
#ThoughtfulThursday @MoonWitch94

Brooke Adams is a former Military Psychiatrist from the army after she is nearly killed by an explosion. Brooke Adams set up shot to help others but her days of helping those in the military are over. She‘s got to fight her own battles from her time she served overseas, and she is not equipped to take on more. Former Army Special Ops Sergeant First Class Asher James could handle anything
that war sent his way–terrorists, bombs, bullets.

This was a very intense read, with part of the setting being in Afghanistan, but with the short time spent there I have a better understanding of why Brooke and Asher both have issues with PTSD. For any chance at happiness they had to set all pretenses aside and that gave room for the romance to blossom. Overall, this was a swoony and suspenseful nail biting read that had my heart pumping more than a time or two.

"Asher and his men rolled from the vehicle and found cover behind a hill as the first grenade hit. Then the second and a third. They all continued to return fire, but there was nothing from the occupants of the MRAP in front of them. Asher pushed down the sick knowledge that every man was dead.

And they were next."

Our three January releases just dropped onto our desks, and they're looking good! A bit of romance, suspense, history, adventure...we'll be starting off the new year right!

Here are the latest additions to our ARC shelf! 😁 See any books you're looking forward to reading?

hes7 Ooh, I‘m excited for all of these. 😍 5mo
Susan Snodgrass Can't wait!
3mo
1 like2 comments