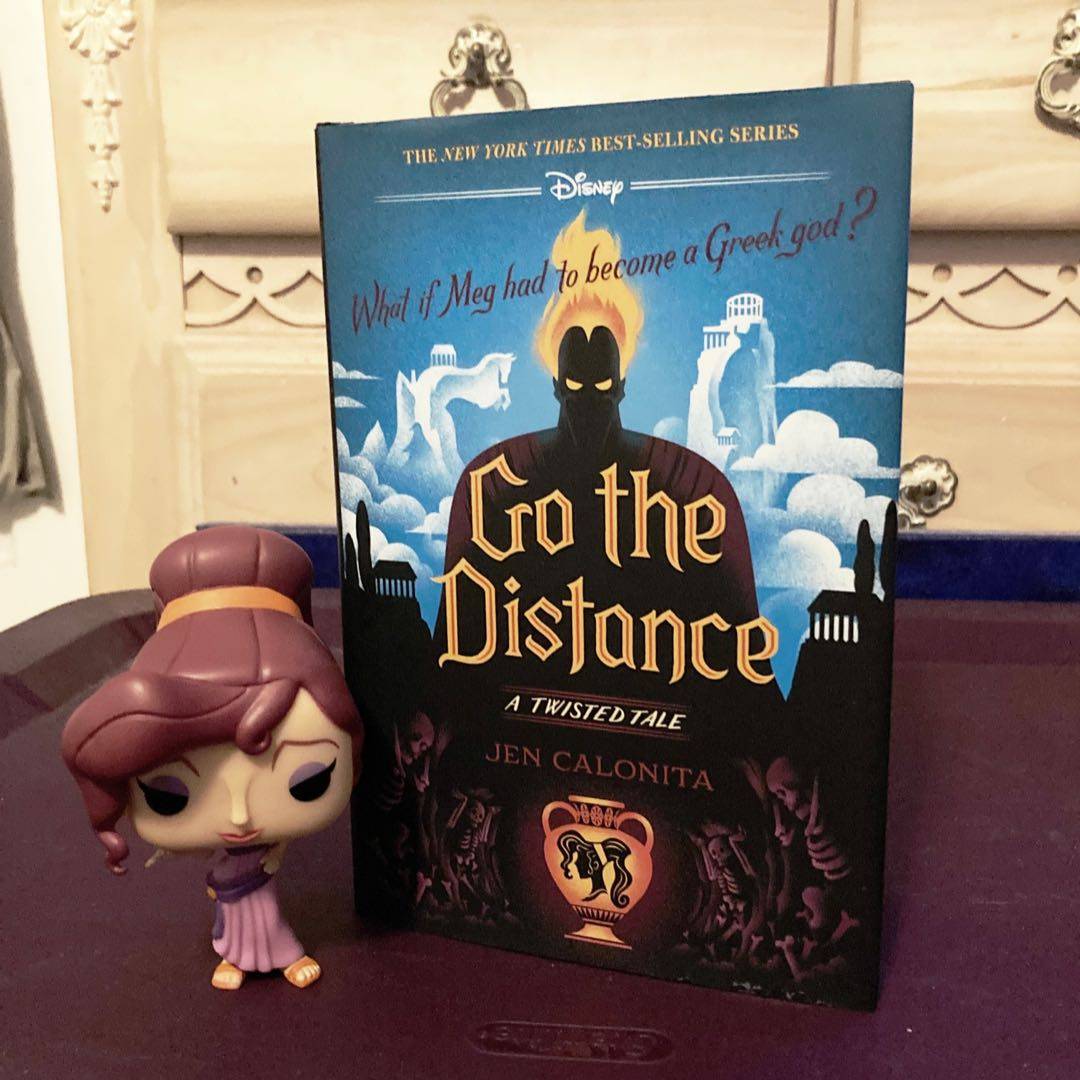 Dollycas
A Case of Cat and Mouse | Sofie Kelly 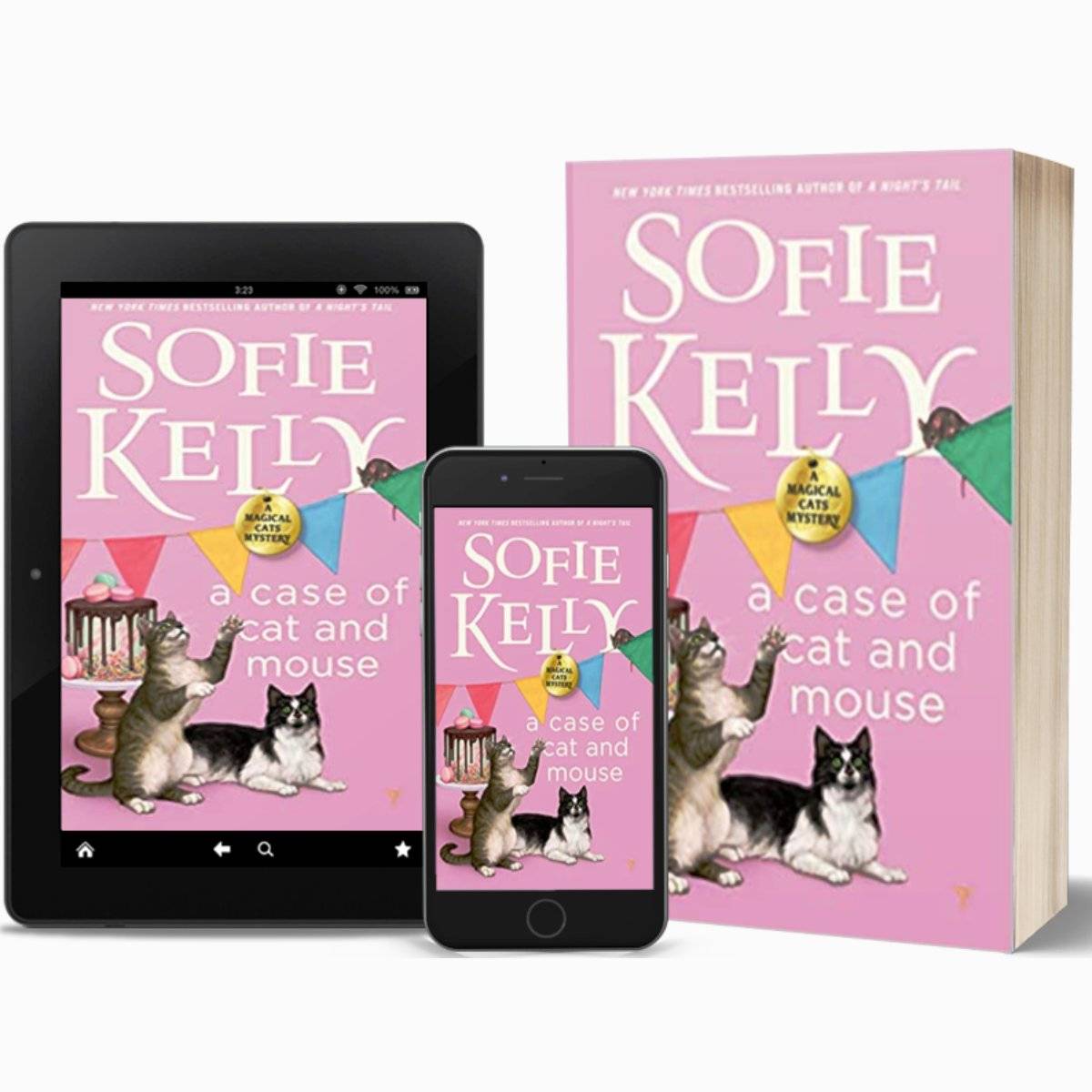 A Case of Cat and Mouse was a marvelous read and a Perfect Escape! A wonderful mystery laced with humor starring some stellar characters.

Another Wicked Villains story ... these are definitely not for children, but honestly, the villains aren't really so wicked either. Just dirty. #39-2022

A 2.5 star read for me. I liked the first book better and I couldn‘t get into this one as much as I did the first one. A shame since Hades is one of my favorite villains and Jasmine is one of my least favorite princesses. Rating it so so because the plot wasn‘t horrible and had me mildly interested.

The story premise was better than the first book, revenge from Hades against Zeus and Hercules and Meg, would they be victims? But unfortunately the story has more sex than anything but I wanted to know what would happen at the end. The “steamy-sexy” scenes (erotica not steamy) are so awkward sometimes that I just laughed, Hercules could be such an idiot sometimes. It is quite graphic (not healthy sex) in case you don‘t like this genre 2.9⭐️

Hercules has long been a favorite Disney movie in our house. So I was SO EXCITED to have this twisted tale come out. And it did not disappoint. It was dramatically different than the other twisted tales I have read but I really enjoyed what it did with the story. It was so fun. #disney #hercules #twistedtales