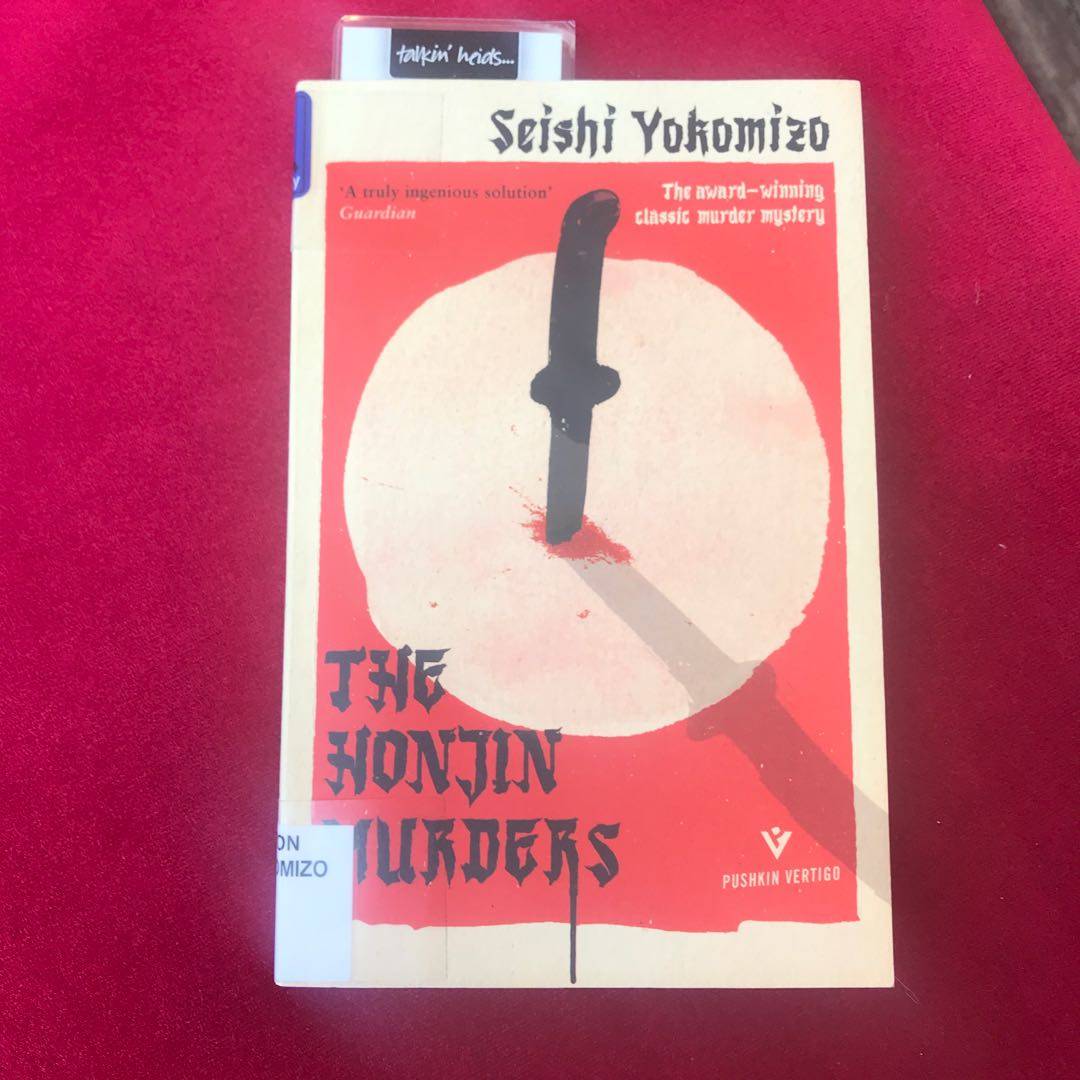 This was such a cute book! As much as I love the movie, I think I liked this Kiki better. She seemed more like a real person. I wish the other books in the series were available in English.

This book by Shusaku Endo did not impact me as strongly as his book Silence, but it was a very thoughtful book. It considers spiritual questions through the stories of four Japanese tourists visiting the Ganges River in India.

The third book I'm reading for the #Asianreadathon is the story of half-witch Kiki and her black cat Jiji as they take on the traditional witch's challenge of living in a new town for a year. The story was inspired by a drawing by the author's daughter and turned into an animated film by Hayao Miyazaki. The prompt for this is read a book by an Asian author that has a universe you'd want to experience or a universe totally different from yours.

This is easily a five star book. It‘s not exactly fantasy or science fiction but has elements of both. It‘s basically about being a human being. There‘s a certain amount of cat in the story as well. So if you‘re a cat you will enjoy it also.

SaraC24
The Blossom and the Firefly | Sherri L. Smith

Chaplin and I are loving this so far! It feels very unique and refreshing! And I love the Japanese mythology tie ins! 💕📚💕 #catsoflitsy #chaplin

#OnThisDay in 1916 Natsume Sōseki's 明暗, Mei An (Light and Darkness) began serialization in the Tokyo and Osaka editions of Asahi Shimbun. At the time of his death in November of that year, Sōseki had completed 188 installments. A blank manuscript page with the number 189 was found on his desk after he passed. Even incomplete, it was the longest novel he ever wrote, and is considered the first modern Japanese novel. #HistoryGetsLIT

Nute Thank you for these history posts. They are so interesting. I appreciate you, Megan!💕 1w
TheKidUpstairs @Nute thank you Kimberley! Your comment made my day 🥰🥰🥰 1w
63 likes2 comments