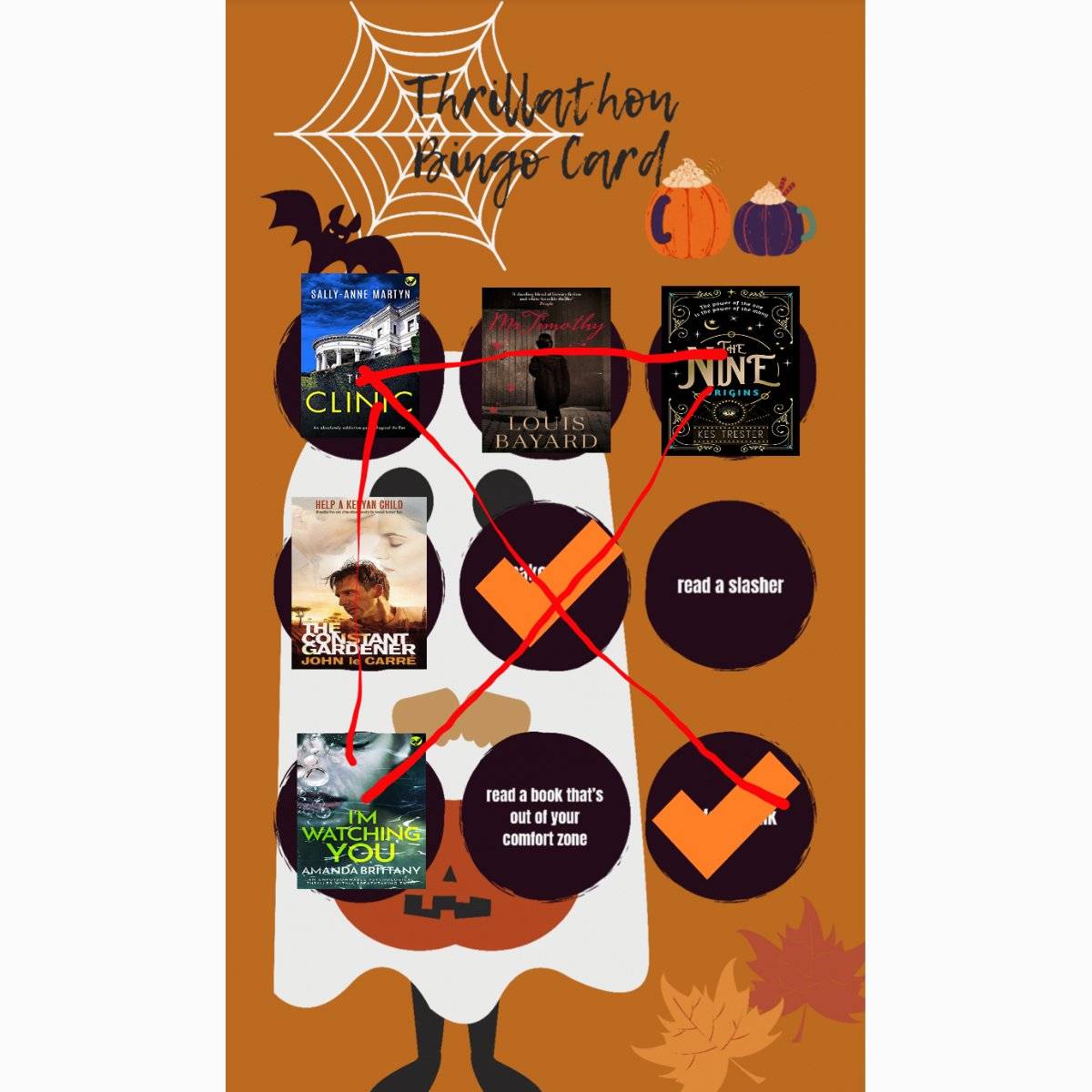 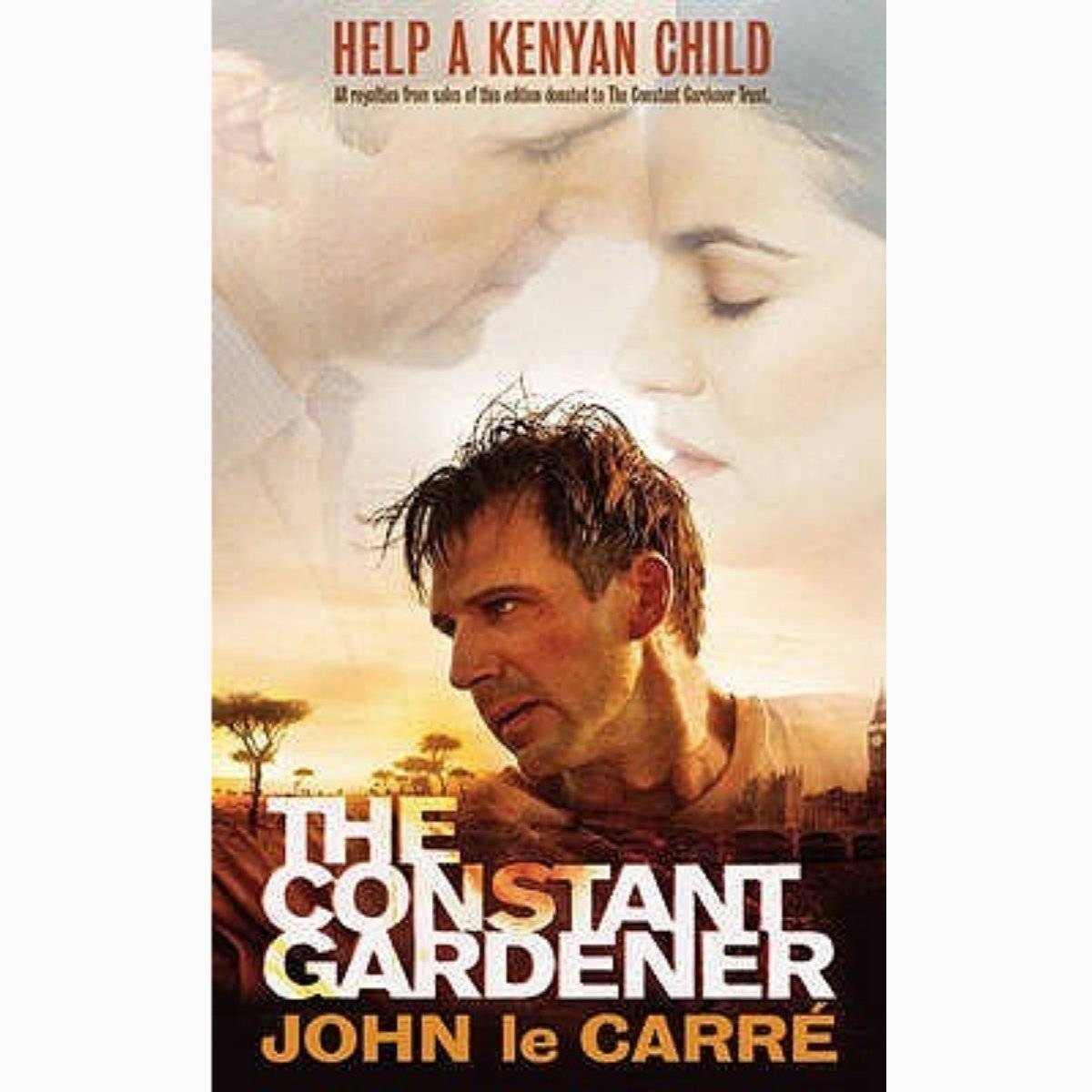 If you've ever since the film with Ralph Fiennes & Rachel Weisz, then you'll pretty much have the gist of what happens. If you haven't - then please watch it, it's a great film. There are one or two glaring differences between the book & the film but the main characters of Justin & Tessa were played pretty much spot on by Fiennes & Weisz, & the ending was kept true to the book. (Continued)

OutsmartYourShelf The book itself could have been about 100 pages shorter & probably would have been the better for it........Overall, good but characters a bit too loquacious, 3🌟

Bk14 of #Scarathlon #readathon is done! I finished this yesterday but not posting till now, so can‘t count it for the #20in4 which I‘ll be starting now. This was a so-so for me as the “do as your husband commands” part really p***ed me off, but the rest was pretty good. I loved the narrator though. #WordSearch #BodyCountBingo #LittenListenBingo #PromptMaze #31x31 #Spookaween #Pointsathon #WickedWords #BookspinBingo👇#TeamSlaughter 3,876pts

Bk7 of #Scarathlon & Bk2 of #OutstandingOctober #readathon is done! I completely forgot this was on my TBR until I watched the movie the other night. Which I still have to post about. This original Japanese version is very different in some ways, but still a good read. #WordSearch #BodyCountBingo #PromptMaze #AutumnAtoZ #31x31 #Spookaween #Pointsathon #WickedWords #AutumnBingo #StabbyBingo #Thrillathon #BookspinBingo👇#TeamSlaughter 3,616pts