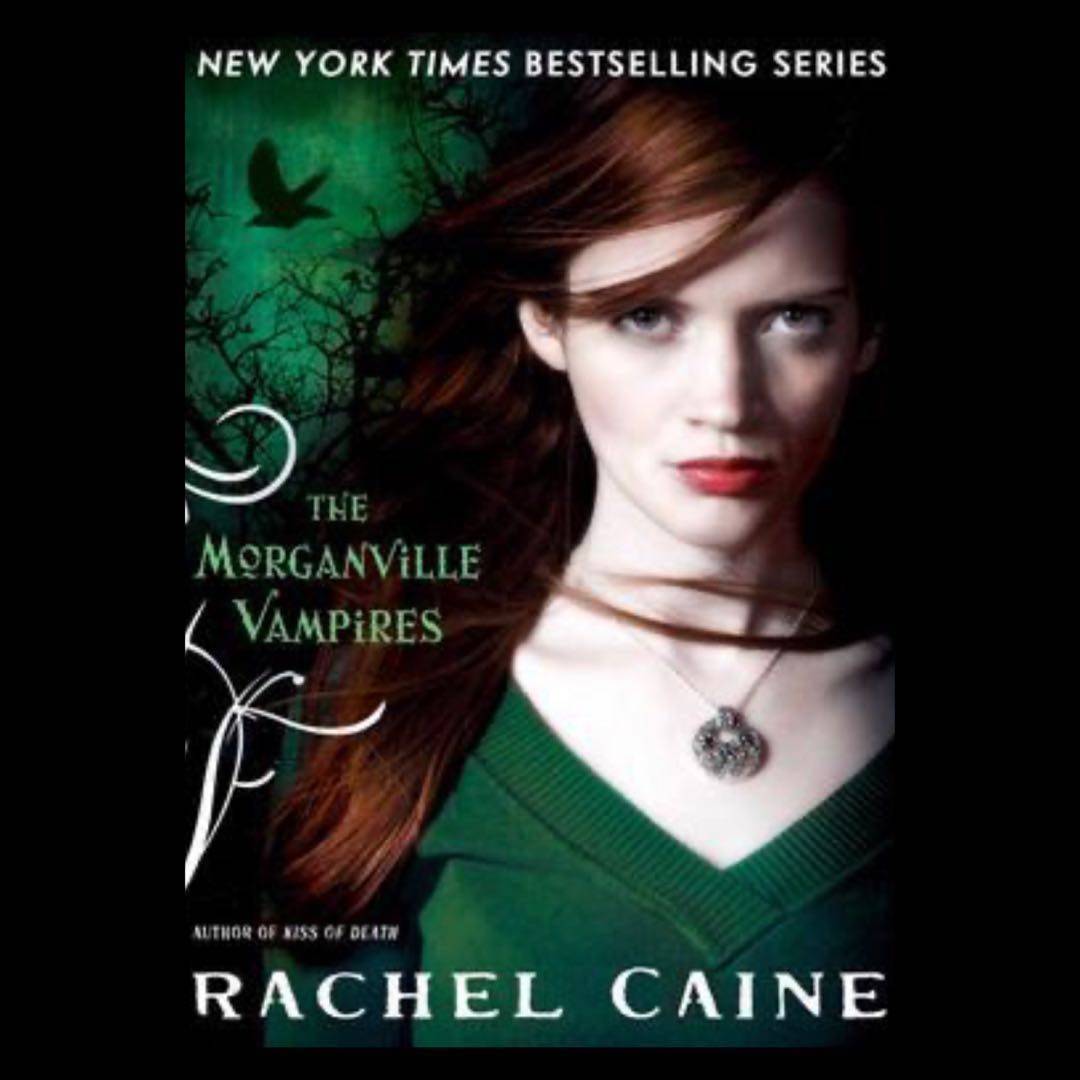 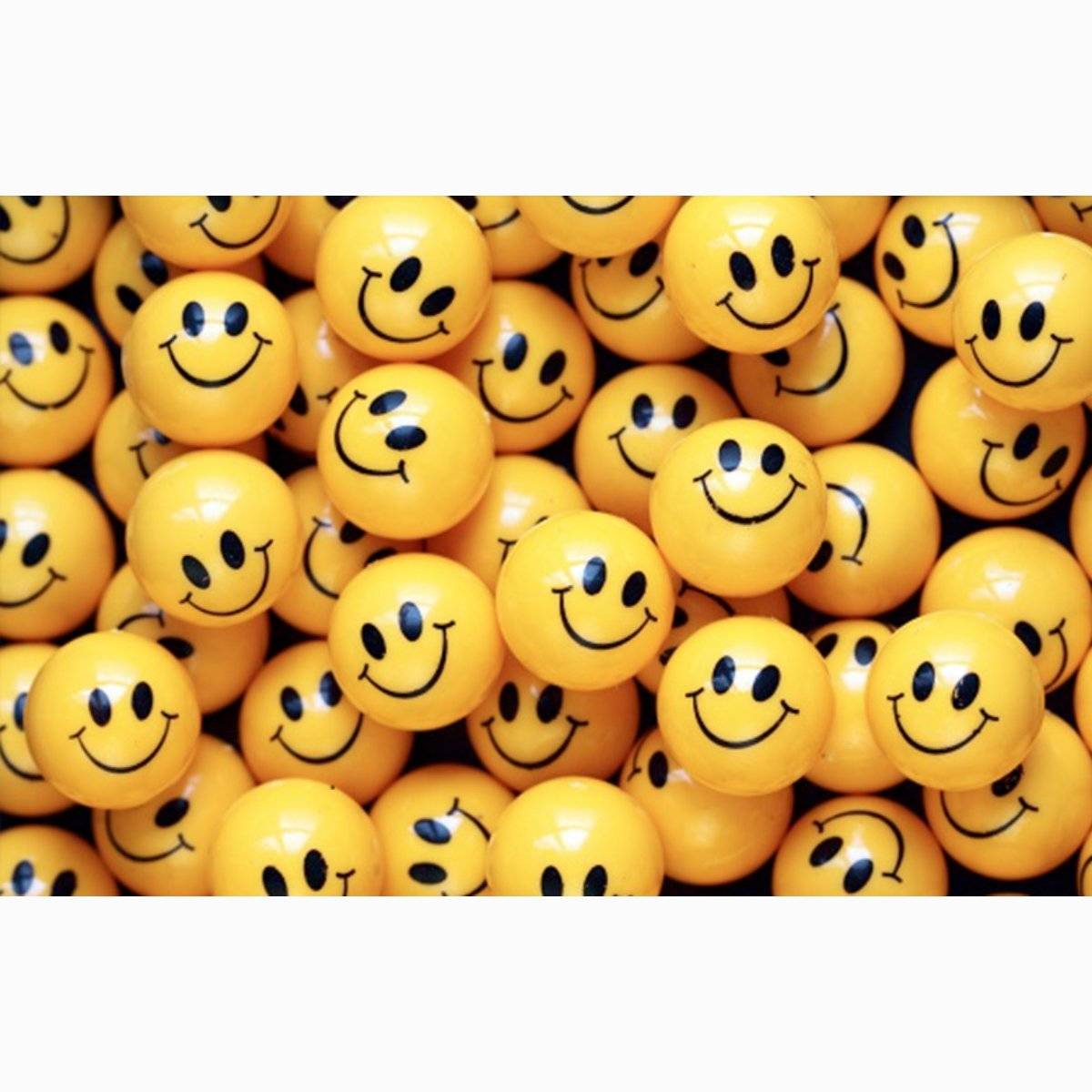 1. Trust yourself
2. Trust your people
3. Be open, honest and transparent
4. Use your strengths and skills wisely
5. Create a good work/life balance
6. Be open to experience new things

#OminousOctober #Day5 #Candy I couldn‘t find my copy of The Sugar Queen(candy on its cover)and I tore apart my library! So you get the Lollipop Guild instead from Munchkin Land in Oz. I loved these books as a kid, read them over & over when I could find copies in my local library, so I just had to buy the hardcover boxed set a few years ago. Which Oz book is your favourite? 🍭👧🏻🐶🌪 #Scarathlon #TeamSlaughter 6pts

#ScarathlonDailyPrompts #Day5 #Ghost Another of my NF ghost stories, this is about a haunted house in Brooklyn told by the woman who lived in it for 13yrs. Starting with the feeling of being watched, it escalated to scratching noises, laughter in empty rooms & balls of light bobbing along the ceiling. Along with bad dreams, it gradually became terrifying to live in the house. An example of a pissed off ghost! #Scarathlon #TeamSlaughter #6pts

‘Oh, I think it‘s dreadful when people send their relations to jumble sales,‘

This made me think of Author Mary Kay Andrews. She posts pictures of portraits she sees out junking and makes up stories for them on her Instagram.
https://www.instagram.com/p/CffkZpGLqZJ/?igshid=YmMyMTA2M2Y=

slategreyskies I‘d never heard of anyone doing that before. What a cool idea! I also don‘t think I‘ve ever read one of her books, but now I‘m gonna grab one and read it. So, thanks! :) 5mo
Crinoline_Laphroaig @slategreyskies they're fun reads. New one comes out each Summer. Last years called Hello Summer wasn't my favorite. Her latest one was really good.

Crohn‘s symptoms not so bad today so was able to get more reading in for #MarvellousMay Readathon. Two books finished, and 392 pages read, however no #NetGalley Reviews written. #Day5

4 more days to go, I need to get some reviews written!