Babel: Or the Necessity of Violence: An Arcane History of The Oxford Translators' Revolution
R. F. Kuang
10 users recently 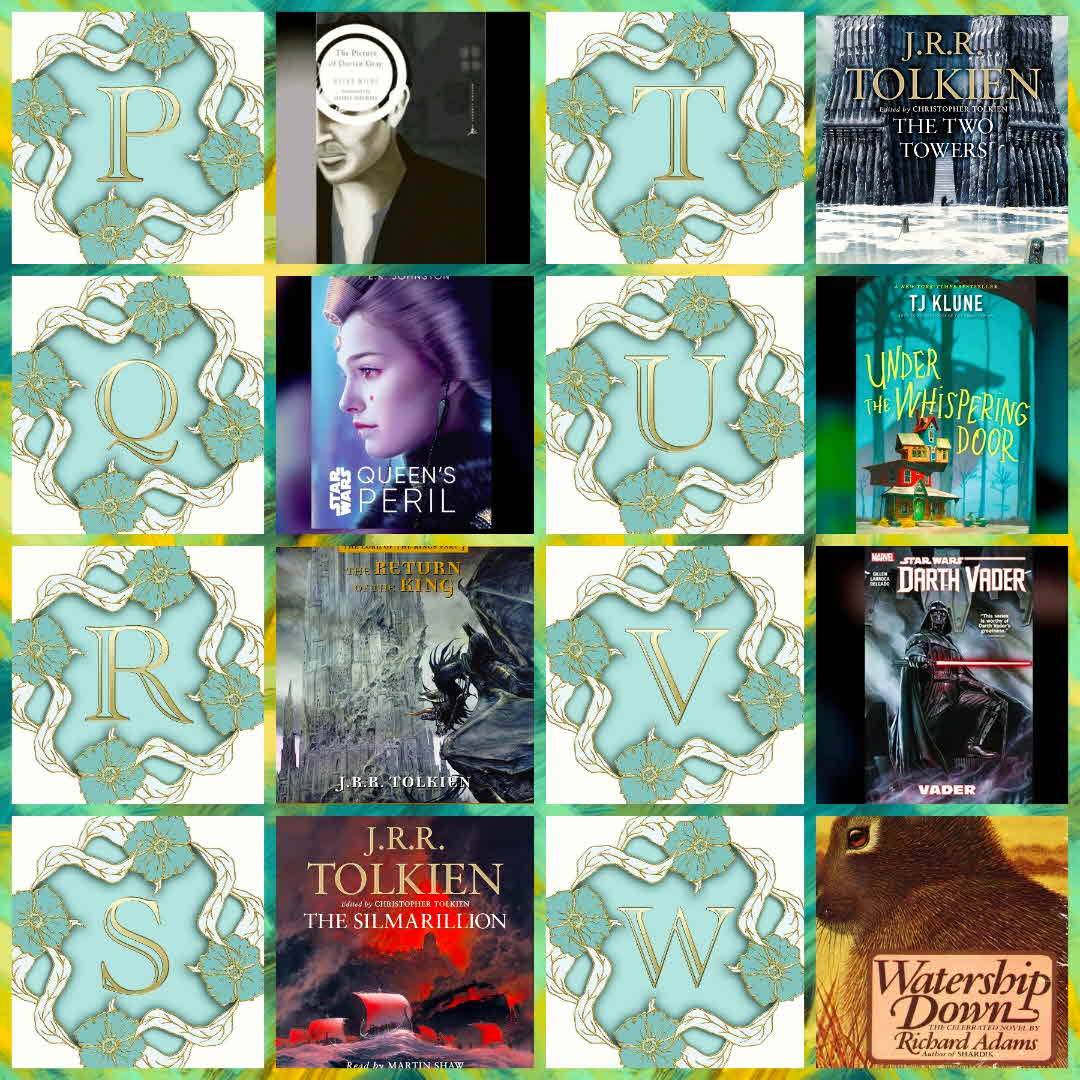 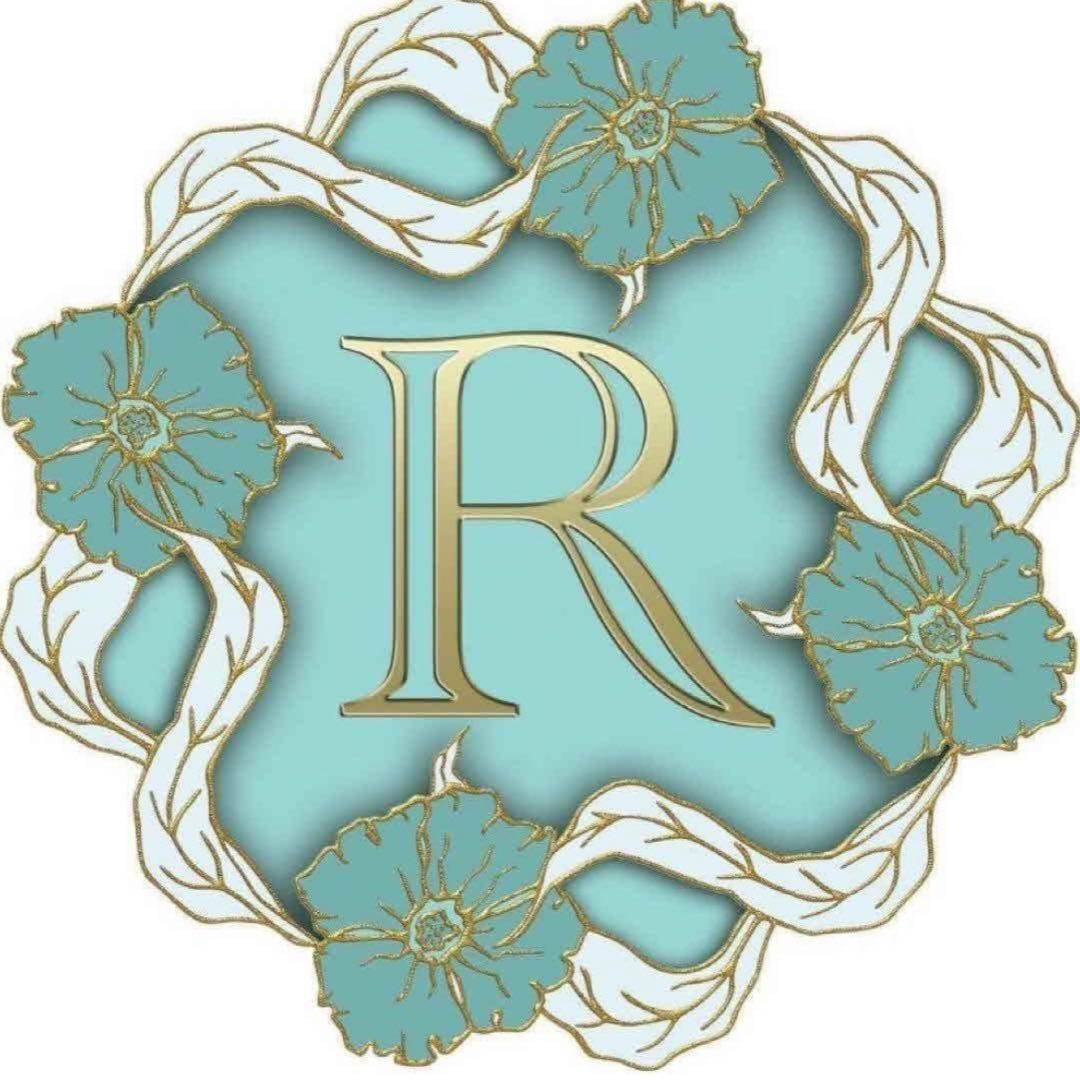 Catching up on a few things today after being unwell this weekend, including this game.The book I‘ve chosen for this letter was one of my favourite McCaffreys when I was a teenager.The first in the Tower & the Hive series,it‘s about a young girl found after a landslide on her outer planet kills her parents. Her deafening mental screams mark her as a powerful Talent, capable of moving ships between planets. Highly recommend.

#alphabetgame #letterR @Alwaysbeenaloverofbooks
Ruin and Rising by Leigh Bardugo I sure did love the shadow and bone trilogy.

Poison Princess, I just read this one and loved it. It's YA, which I haven't read in a long while, and dystopian/apocalyptic.

Queen of Shadows, book 4 in the Throne of Glass series. A great series, if you ask me 😊

Rebel by Helen Hardt. This was one of those books I could not put down. But at the same time, I was trying not to read it too fast. It was so good!

I thought this was a fun and entertaining read. Plus, I was an ‘80s kid, so I loved all the ‘80s references.

A book you‘d recommend whose title starts with the featured letter.

I was really excited to pick Robin Hobb for today's prompt! It's only been pretty recent that I've started reading her work - I began with the Rain Wilds series and now I'm reading the Live Ships trilogy - but she has absolutely captured my heart with her writing and characters! 📚💕

Catching up on the #alphabet game.
I talked about The Paper Palace on CBC radio earlier this summer. Listen here: https://www.cbc.ca/listen/live-radio/1-28-information-morning-saint-john/clip/15...
Quiver is a well-written and creepy thriller with links to Elizabeth Bathory.
The Roanoke Girls delivers all the things I love in a book.
#LetterP #LetterQ #LetterR
@Alwaysbeenaloverofbooks

“If you want to understand any woman you must first ask about her mother and then listen carefully. Stories about food show a strong connection. Wistful silences demonstrate unfinished business. The more a daughter knows about the details of her mother's life - without flinching or whining - the stronger the daughter.”

The first series I read by Jordan L Hawk and I loved their writing style and the world they created. Went from that to the Whyborne and Griffin books which I adore

Anyone else want to join in with a favorite “R” book?