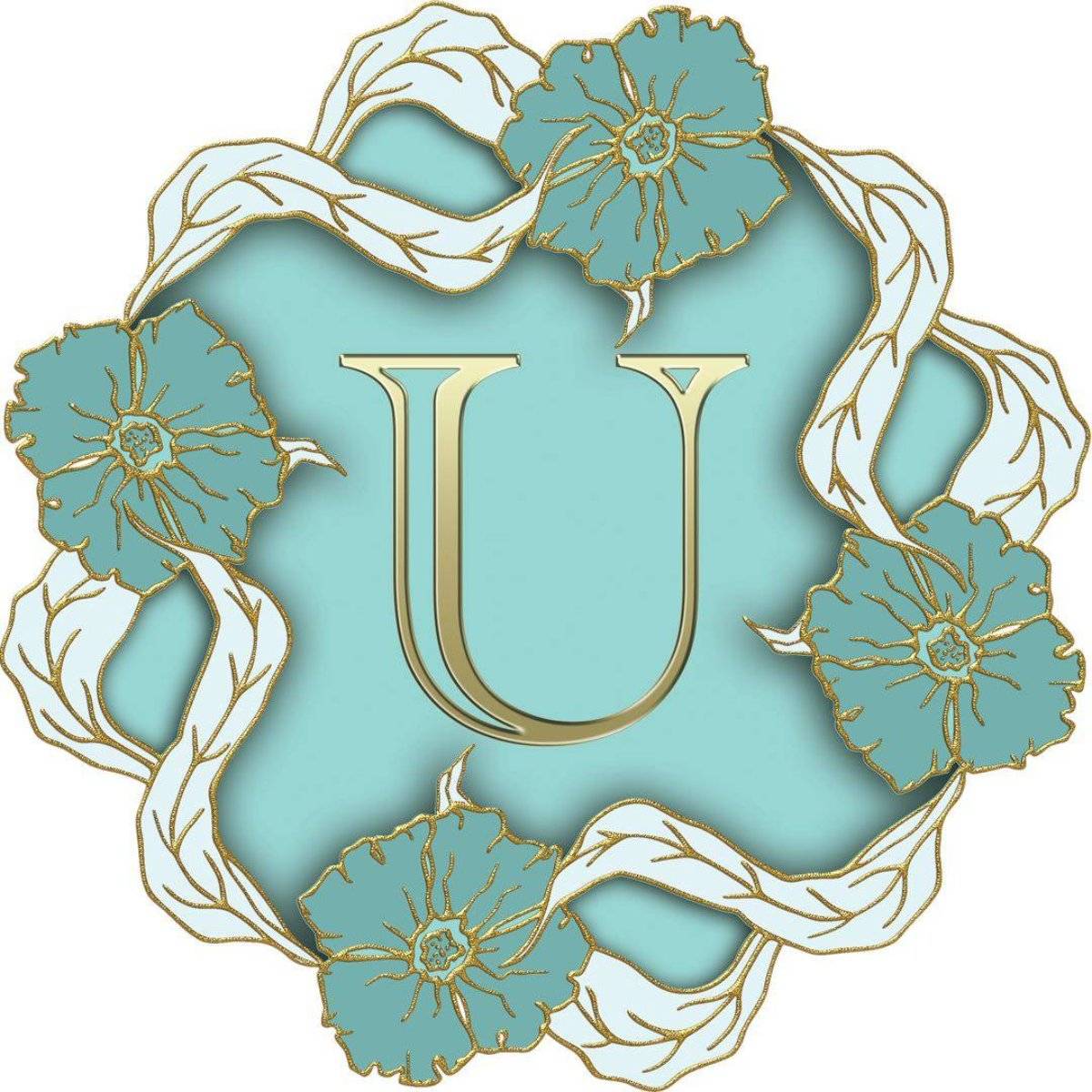 Under the Whispering Door by T. J. Klune
Under One Roof by Ali Hazelwood
An Unkindness of Ghosts by Rivers Solomon

Alwaysbeenaloverofbooks I need to read this soon!! I loved 💙

The House in the Cerulean Sea
3mo
35 likes1 comment 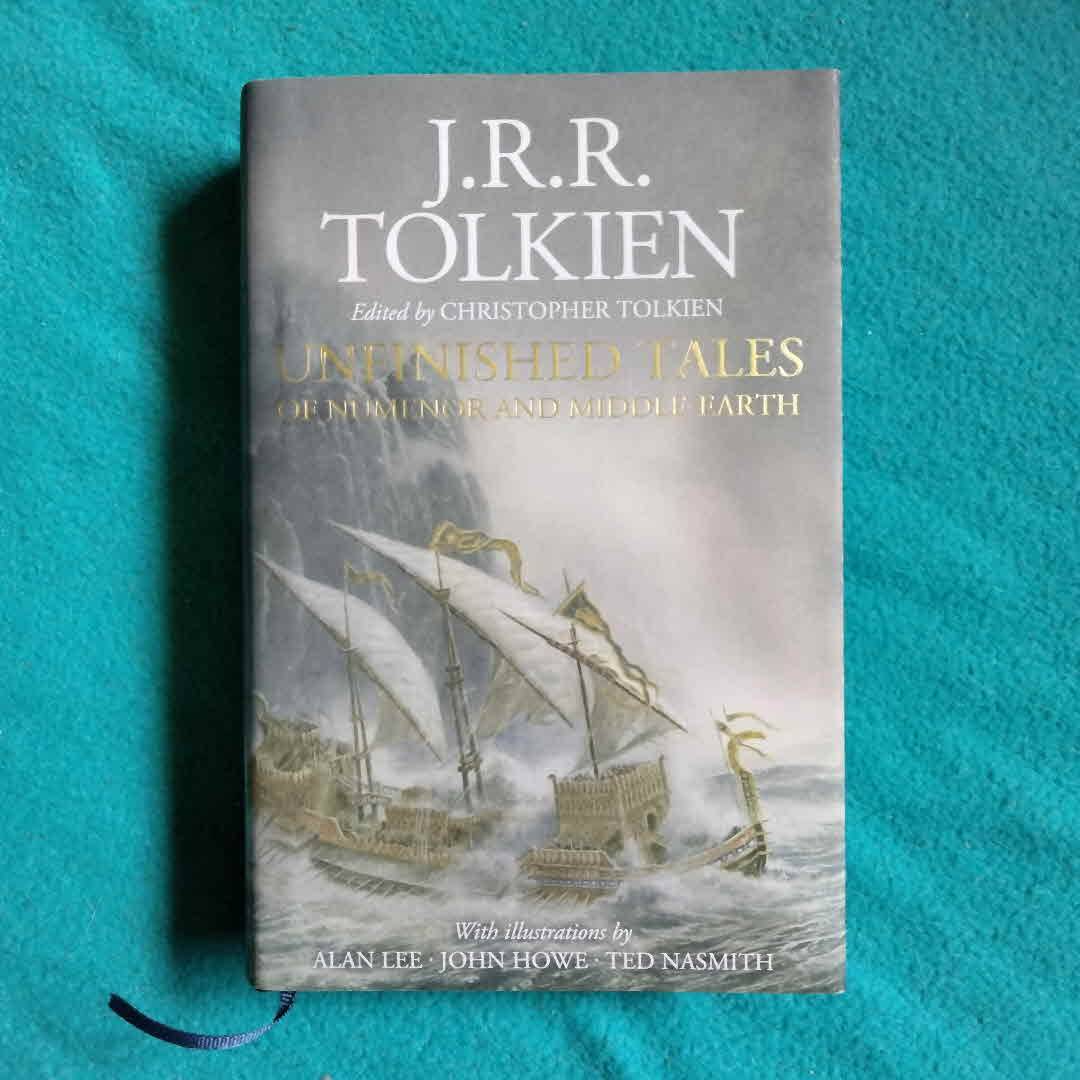 This was one of the first History of Middle Earth books that I read way back in the day, after finishing The Lord of the Rings for the first time. To this day it still remains one of my favorites! 💕

This was a really good, well written fantasy novel about a brother and sister in the land of the Fae.

This was a tough letter but I‘ve settled on the 1st in the Essa Khattak series. Set in Canada, a Muslim detective & his partner quietly investigate the death of a local businessman. Rachel Getty doesn‘t quite understand why until they uncover the suggestion Drayton was living under an assumed name & may have been involved in war crimes in Serbia. Extremely well written & haunting.

I'm so far behind ... #Alphabetgame

Watched the series first, then read the comics in between seasons. Now watching the latest season with my husband, who binge watched the first two after I suggested he'd like it. Only five episodes in, but holy cow. Love Viktor in this season. Hate the Sparrows. Seriously hate Ben, but I guess that's the point?

Under the pole star by Stef Penney

Spoiler Alert was a fun read. Relatable and swoon worthy.

Twilight is a classic. It will always be chosen for "T".

Unforgiven is book 5 in the Fallen series by Lauren Kate. I love this series!